Various Political heavyweights across the country have continued to throng the home of former Bomet governor Isaac Ruto to deliver their condolences following the demise of the veteran politician's mother Jane Tirop.

Mrs Tirop went to be with the lord last week while receiving treatment and Isaac Ruto's colleagues have been present to condole with the larger family. 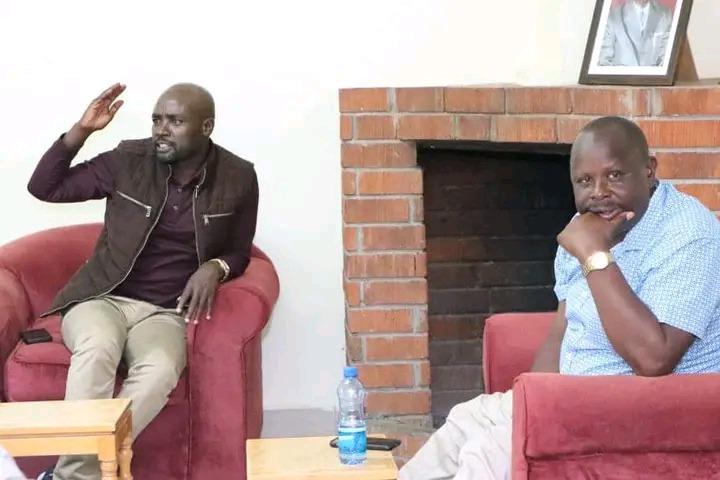 The family has released the plans for their mother's final rites which are scheduled for Wednesday at their home in Kericho county. "She will be laid to rest on Wednesday, 22nd June 2022 in Simotwet village, Chepseon Location in Kipkelion East Constituency, Kericho County," the former governor announced on his verified Facebook page. 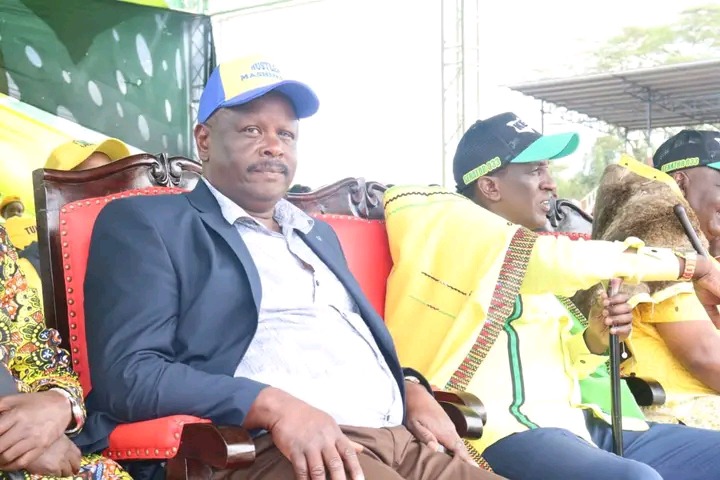 As the family is looking forward to, according to their loved one, a decent send-off ceremony, politics are also expected to take centre stage due to the season's climax and the fact that Isaac Ruto is also in the race to reclaim his former gubernatorial seat.

This is also supported by the fact that Deputy President William Ruto who has already sent his condolences will be attending or represented by his allies from the region.

Isaac Ruto who is vying on CCM is facing off incumbent governor Hillary Barchok who is banking on William Ruto's UDA party which is also supreme in the larger South Rift Region. 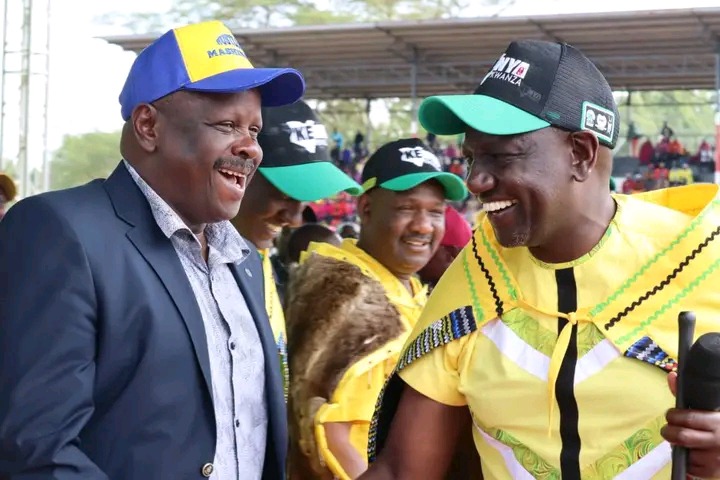 Most of the leaders expected at the function are UDA die-hards while hundreds of Isaac Supporters will be present to support their candidate.

Despite their long-term rivalry, the former governor and the DP buried the hatchet and this has left him and his supporters in an undecided state on whom to endorse a scenario which will be inevitable during the function.

IEBC Officials Open Up After Disputing Over Presidential Results and the 100.01 percent Vote Margin