How Mudavadi Ally, Who Accompanied DP Ruto Today Was Heckled After Being Called on in Khayega -Video 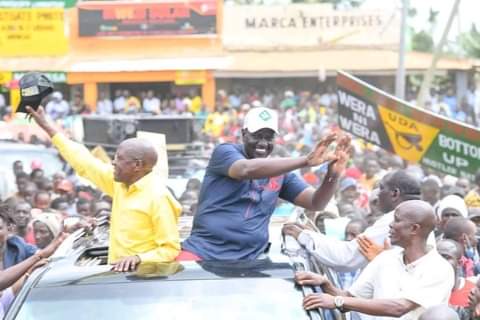 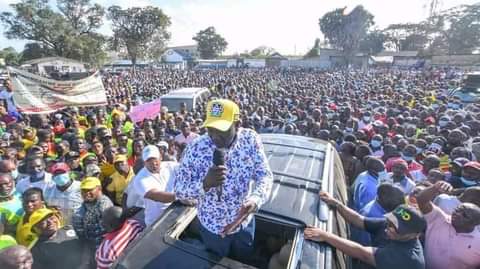 Where DP Ruto held several rallies, interacting with huge crowds of his supporters. Who had turned out in large numbers to grace his tour in the region . As he continued to popularize his presidential quest. Which will be fuelled by the bottom-up economics, should he clinch the top seat. 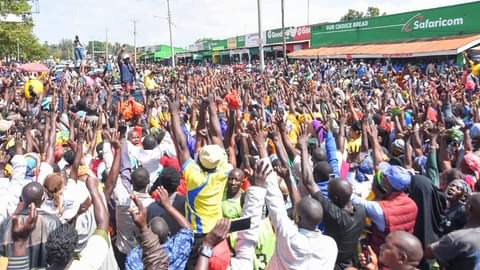 However, DP Ruto's tour in Kakamega County was not only marred by lots of acceptance from residents but also little resistance. 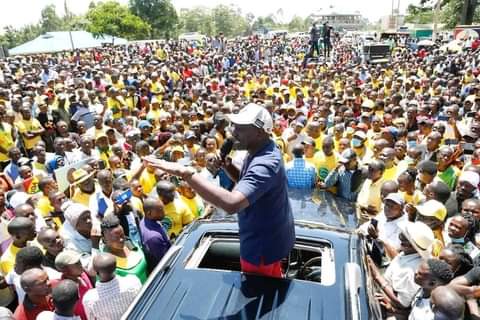 This is after crowds heckled at him when he was called upon by Former Kakamega Senator, Boni Khalwalwe to address locals at a stopover in Khayega Market.

Here is the video, please click on this link to watch. As shared the Don via his Facebook page.

The Member of County Assembly had accompanied Deputy President, William Ruto in his tour at Khayega Market.

However, the reasons as to why he was heckled. When called upon to speak remain unknown. 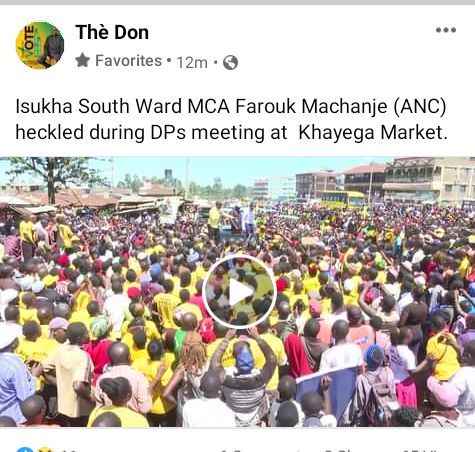