Today I.E.B.C has conducted several By-elections key among them being in Juja and Bonchari constituencies. This is in line with the law which requires constituents back to the ballot should any elective post fall vacant.

However, today's voting exercise was allegedly marred with intimidations from the security agencies as claimed by supporters of different political camps together with voter bribing.

Frequent arrests without explanations have been carried and at some point, ODM'S Secretary General Edwin Sifuna and Treasurer Bosire were found to be on the receiving end of the police officers. On the other hand, Hon Jane Justin together with Hon. Kemunto were held at Gesonso Police Station. 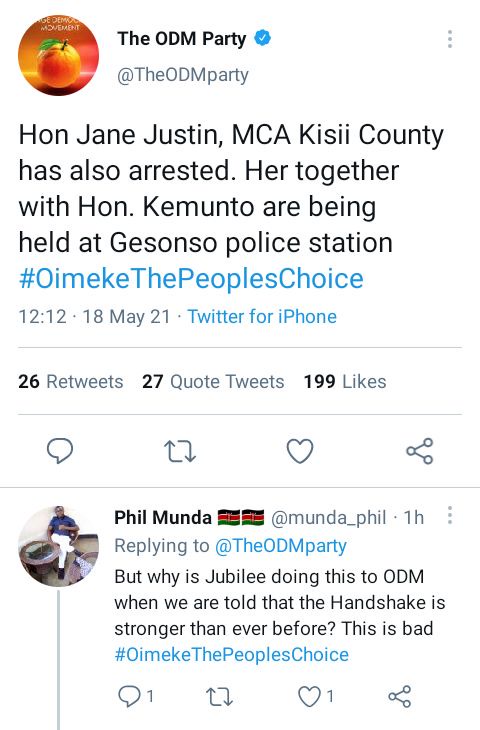 Claims have been there that the Interior Ministry Cabinet Secretary has abusively deployed a contingent of security officers to aid in having his preferred candidate from Jubilee Party win the election.

Throwing in her weight into the matter was the ever controversial nominated senator Millicent Omanga who laughed off the ODM party for equally being allegedly harrased by the same government they claim to be in a handshake pact with. 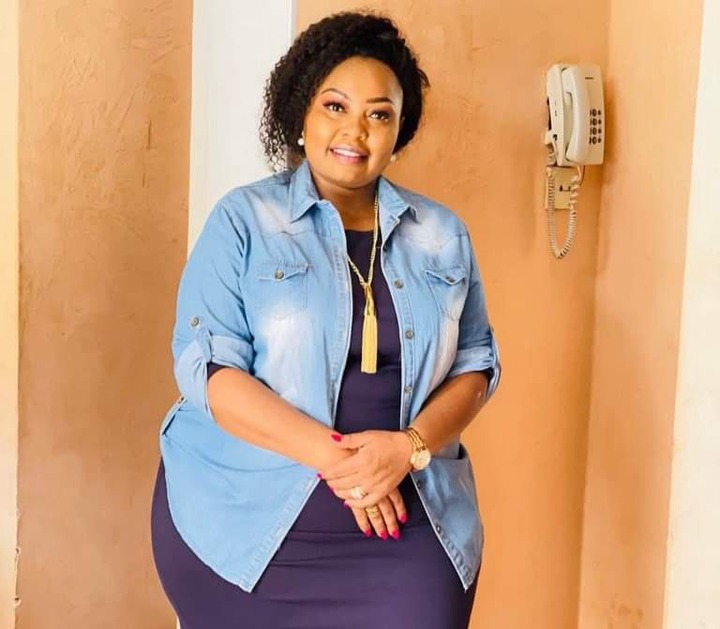 The kind of terror meted on UDA agents, supporters and candidates in the past and today's by-election is regrettable. I also understand ODM is crying in Bonchari. This could be the best example of "it will end in tears" tweeted senator Omanga. 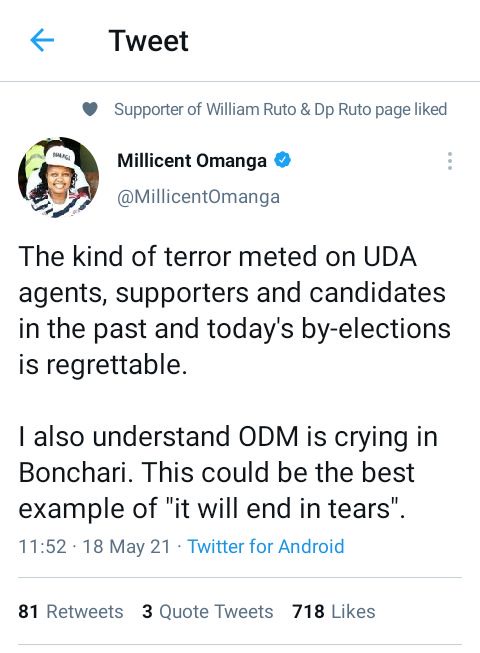 The perceived emerging misunderstanding between Jubilee Party and ODM party can be drawn back to the controversial High Court's ruling on the much publicized ruling. 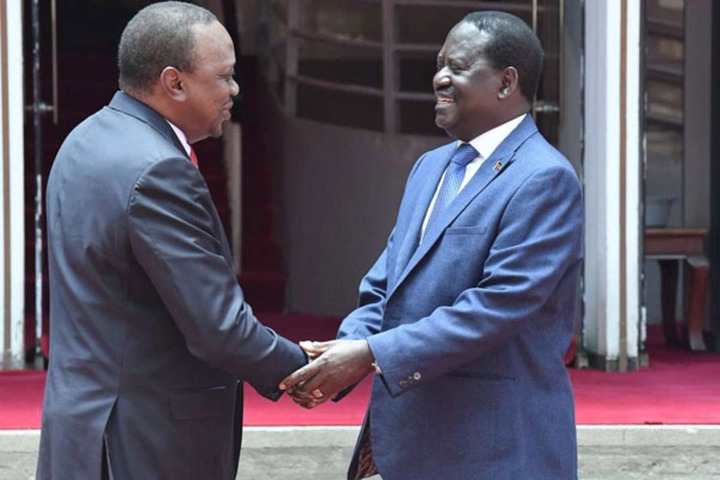