As it stands,the United Democratic Alliance UDA party,which roughly one year old is set to form the next government. If the race is narrowed down to parties, UDA has majority of the Members of National Assembly, Senators, Governors and even MCA's. Since IEBC Chairman Wafula Chebukati declared DP William Ruto as the president elect, many politicians have also decamped from Azimio La Umoja One Kenya Alliance coalition to join his team. This includes those who have been elected as independent candidates together with politicians from United Democratic Movement (UDM). This has made UDA to continue gaining ground and support from all over the country. 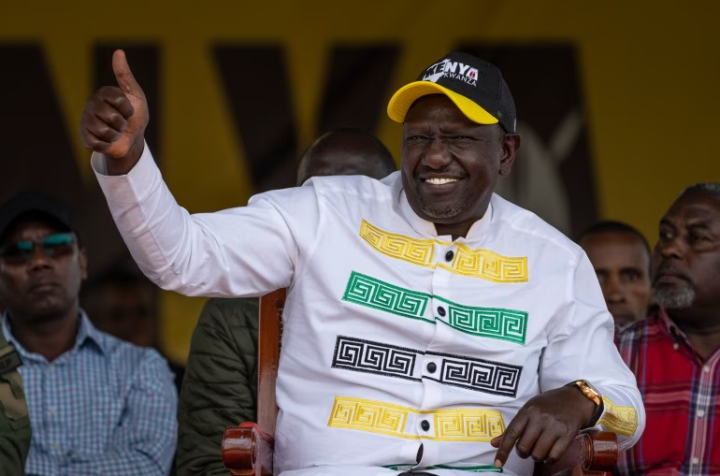 In Kwale county, Richard Itambo who running for MCA on a UDA ticket hit the headlines as he won the seat beating his rival by a single vote. Itambo got a total of 1,547 votes against his rival and incumbent Raphael Bavu who got 1,546 votes. Apart from the two,there were other 14 contestants in the race and Itambo stated he won since he was campaigning for the interests and agenda's of the youth. He also thanked his campaign team stating they did a good job in making popular among the voters during the campaign period.

This was the third time Itambo was running for MCA having contested both in 2013 and 2017 but lost." In 2013,the difference between my competitor and I was over 300 votes. In 2017, I closed the gap to 57 votes," he said. "We have won this election by just one vote. I consider a magic vote. It just shows you that every vote is important. I feel like a hero because if you win with 500 votes, it shows you that the race was easy,Itambo said. This one fo the unique competitions that have been witnessed in these years general elections. 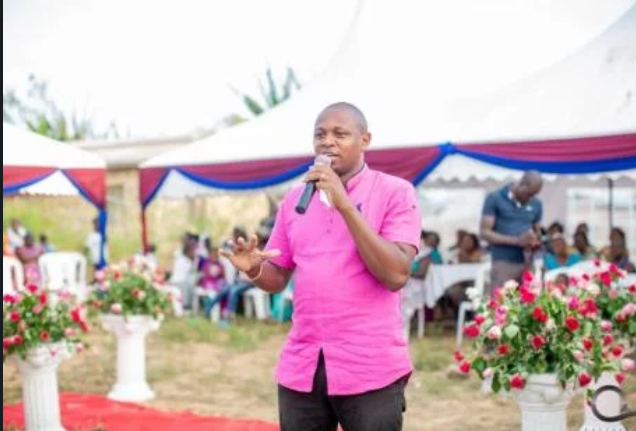