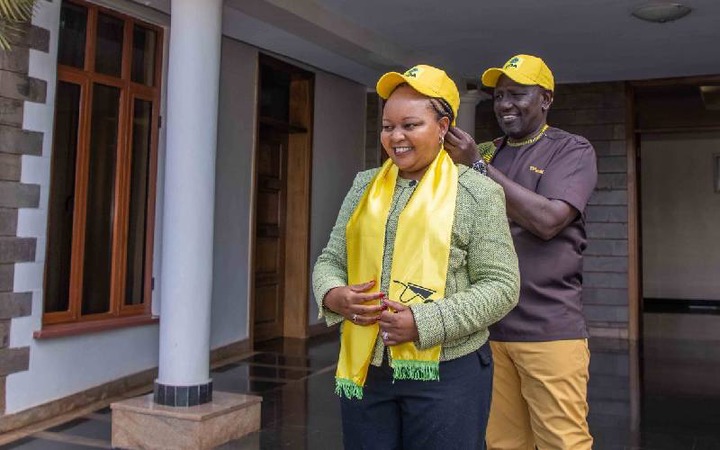 Kirinyaga Governor Anne Waiguru has ruled out the possibility of her being Deputy President William Ruto's running mate or a running mate to another presidential candidate.

Waiguru has said she has talked to her people in Kirinyaga, who have asked her to serve them as governor for the second time.

Acknowledging that there are speculations saying she could be selected by the DP to be his running mate, Waiguru has said her ambition is to serve her people as governor again.

Waiguru has also defended DP Ruto over accusations that he has been campaigning for the past four years, which could be the reason why he is so popular. 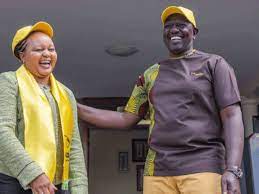 According to her, DP Ruto is only popular because he is a leader who is sociable and easily accessible.

She noted by DP Ruto attending church services, he gets closer to people thus getting them to like him

"DP Ruto has not been campaigning, he has always been connected to people even during his days as an MP. He has always attended churches, he is easily accessible," she added.

She further revealed that since she joined UDA, her rating in Kirinyaga has improved.