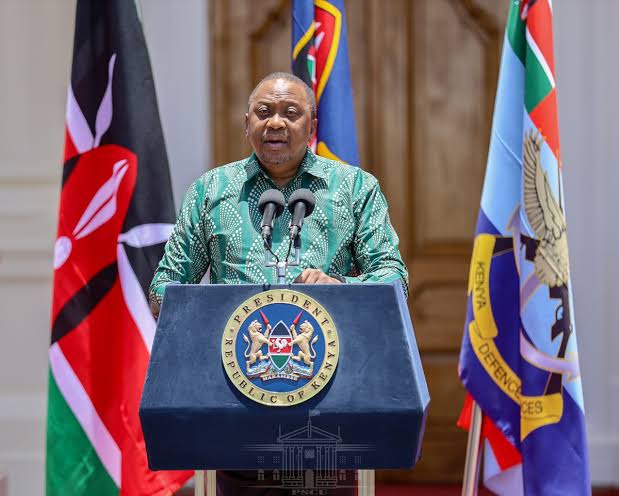 A new report has now emerged on what happened during a high profile meeting hosted by interior Ps Karanja Kibicho in West lands. According to Ruto's Close Ally, Denis Itumbi, the meeting was hosted to try and convince Kang'ata to Retract his letter to the president.

According to the report, Kang'ata was vocal against the team of 10 members. He refused to give in to their demands before leaving

"I am sorry guys, but we must develop a culture of telling each other the truth internally, Why should we play games with what voters are telling all of us in private and public?" he asked 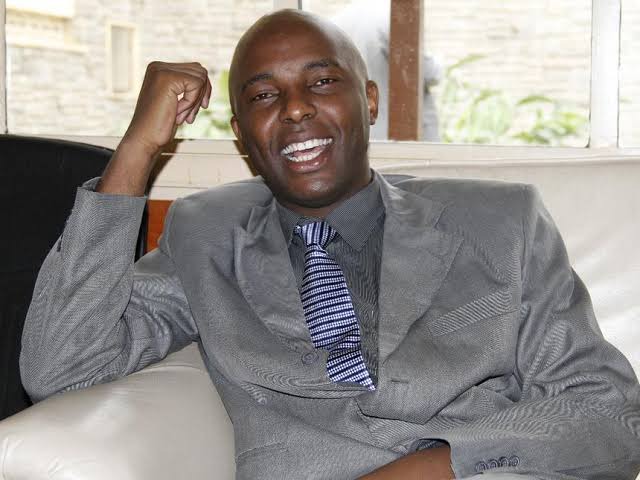 "I cannot withdrawal my letter and still have a conscience. That I will not do, if The President and the party ignores at least I will be at peace that History will show I did my part, Even the bible was not written by off-record speeches or sermons, only that which was written on scrolls and tombs. I wrote down my thoughts because, I know one day, it will be written that I put my views as shaped by the electorate on official record. " Kang'ata told the others 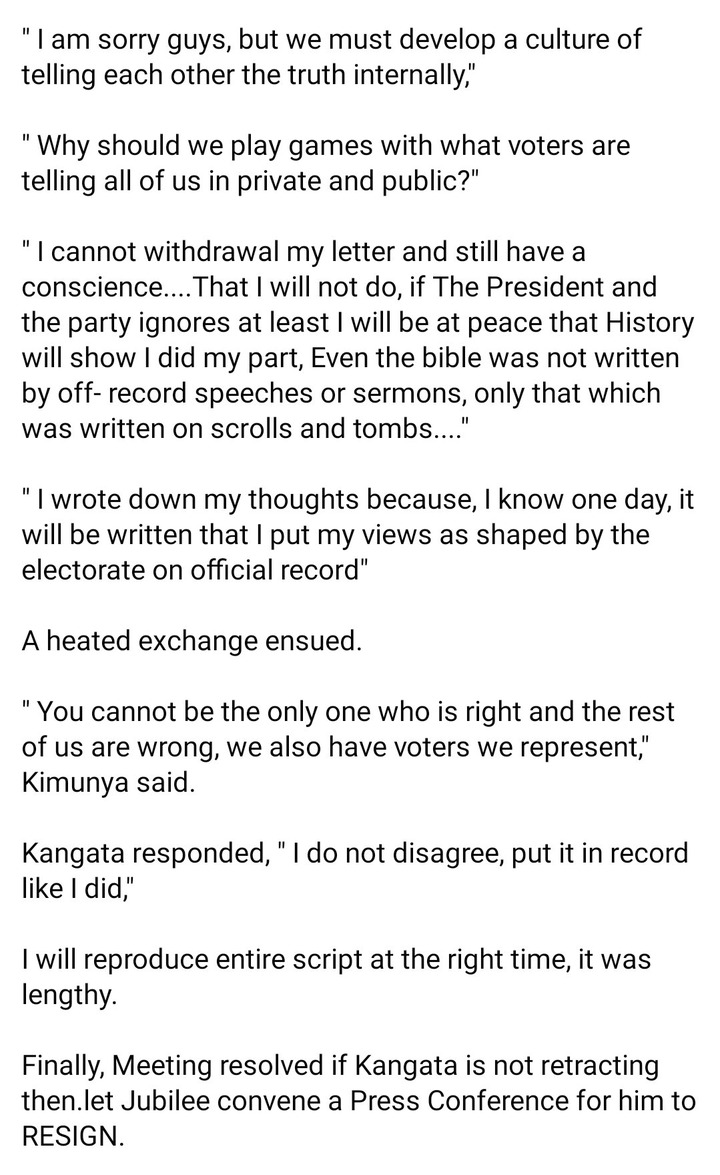 A heated exchange is reported to have ensued. With kimunya in particular angry at Kang'ata.

"You cannot be the only one who is right and the rest of us are wrong, we also have voters we represent," Kimunya said.

After Kang'ata refused to Retract the contents in the letter it was then decided the group will hold a presser in which Kang'ata was going to announce his resignation. To the surprise of everyone present, Kang'ata did not appear and instead switched off his phone the whole day. 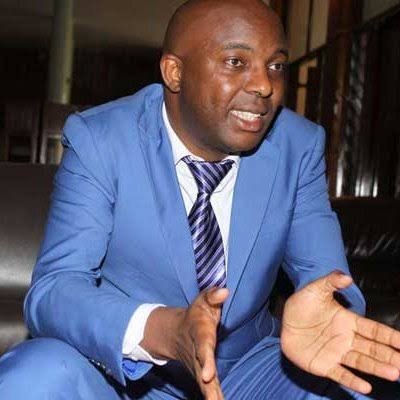 Close Denis Itumbi Jubilee Kang'ata Uhuru Kenyatta.
Opera News is a free to use platform and the views and opinions expressed herein are solely those of the author and do not represent, reflect or express the views of Opera News. Any/all written content and images displayed are provided by the blogger/author, appear herein as submitted by the blogger/author and are unedited by Opera News. Opera News does not consent to nor does it condone the posting of any content that violates the rights (including the copyrights) of any third party, nor content that may malign, inter alia, any religion, ethnic group, organization, gender, company, or individual. Opera News furthermore does not condone the use of our platform for the purposes encouraging/endorsing hate speech, violation of human rights and/or utterances of a defamatory nature. If the content contained herein violates any of your rights, including those of copyright, and/or violates any the above mentioned factors, you are requested to immediately notify us using via the following email address operanews-external(at)opera.com and/or report the article using the available reporting functionality built into our Platform 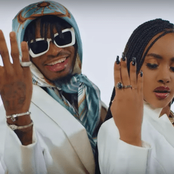 Check Out The Questions Kenyans Have Raised Over This Roof 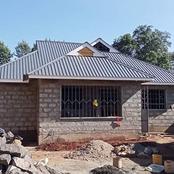 Raila Odinga On Kameme TV, Make Mention Of These 8 Things 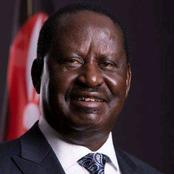 This is what Inspires Samidoh to write his popular songs 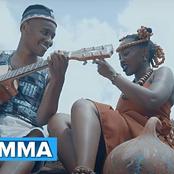 A surprise as Victor accepts Vicky, Vanessa and Luwi back to his mansion 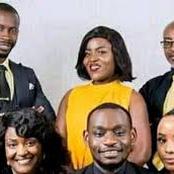 The church is a pillar and foundation of truth 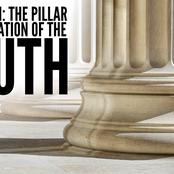 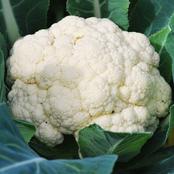 This Plant is a Miracle But Many Don't Know 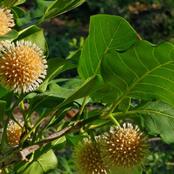 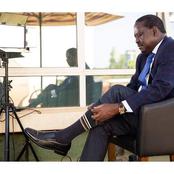 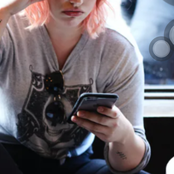