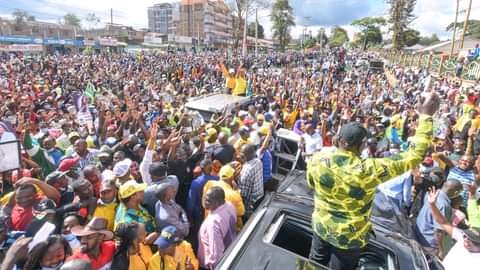 William Ruto had defected from the jubilee party and now leader of the United Democratic Alliance, a political umbrella believes to be using in his statehouse quest.

Ruto has also come up with bottom up economic model which he believes is the best approach to the dying Kenyan economy. Through bottom up approach, the deputy president has been empowering small and medium size business people across the country.

William Ruto is set for his first time presidential bid where he is likely to face off opposition chief Raila Odinga. Raila Odinga has attempted four times but failed in all which has always been merge with violence. 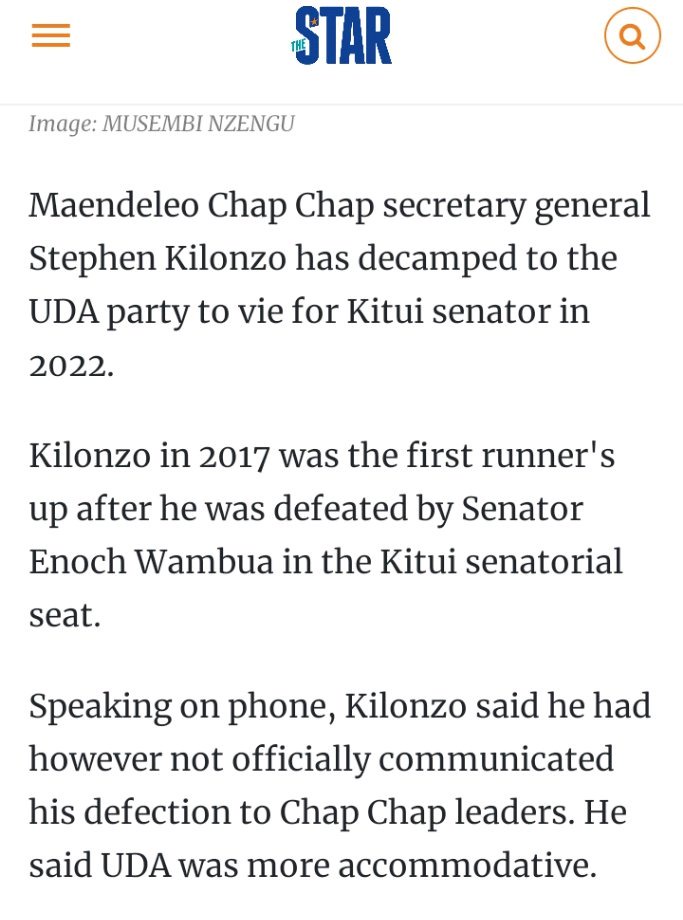  Stephen Kilonzo has defected to UDA party and will vie Kitui senatorial seat next year. Kilonzo was first runner's up after he was defeated by Enock Wambua.

However, according to the star, Kilonzo said he has not officially communicated his defection to chap chap leaders. He said UDA was more accommodative.