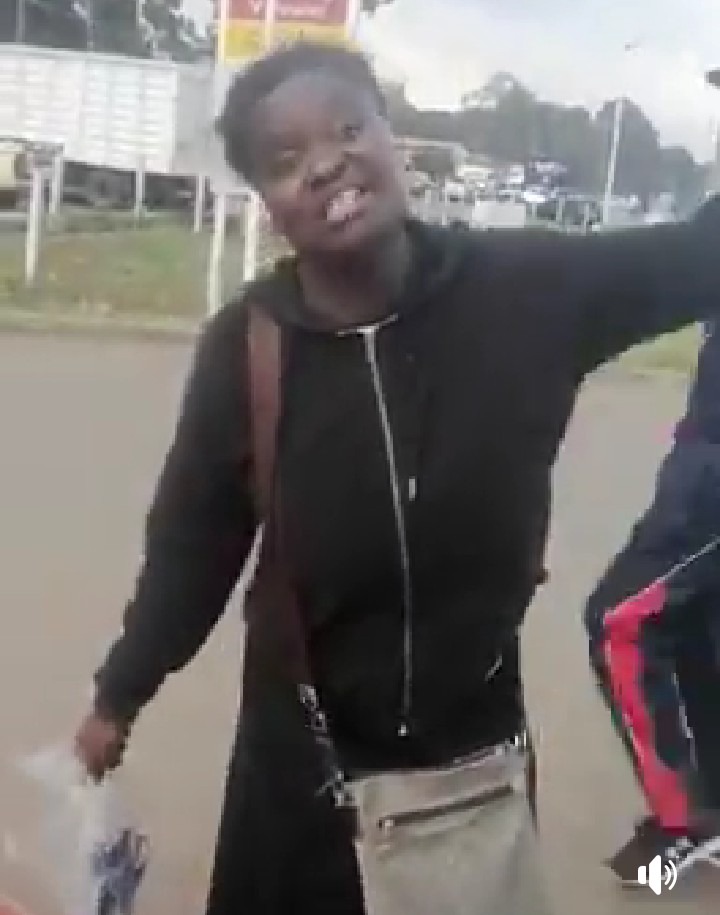 Before, during and after the 9th August, 2022 general elections, Kenyans have been maintaining peace like never before and also continuing with their normal businesses. However, the recently announced presidential results that pronounced Dr. William Ruto as the President-elect has continued causing tension in the Azimio camp as they threaten to file a petition at the Supreme Court.

Despite all these elections drama's, some Kenyans even those who supported the Azimio Presidential candidate Raila Odinga have continued breaking their silence and calling Raila Odinga to concede defeat and allow Kenyans to resume back with their normal life's.

According to one of the residents of Kisumu and a supporter of Raila Odinga, they are tired of Azimio Chief being allegedly robbed votes and since William Ruto outperformed him, he should just concede defeat and allow them to resume back their life's to normalcy. 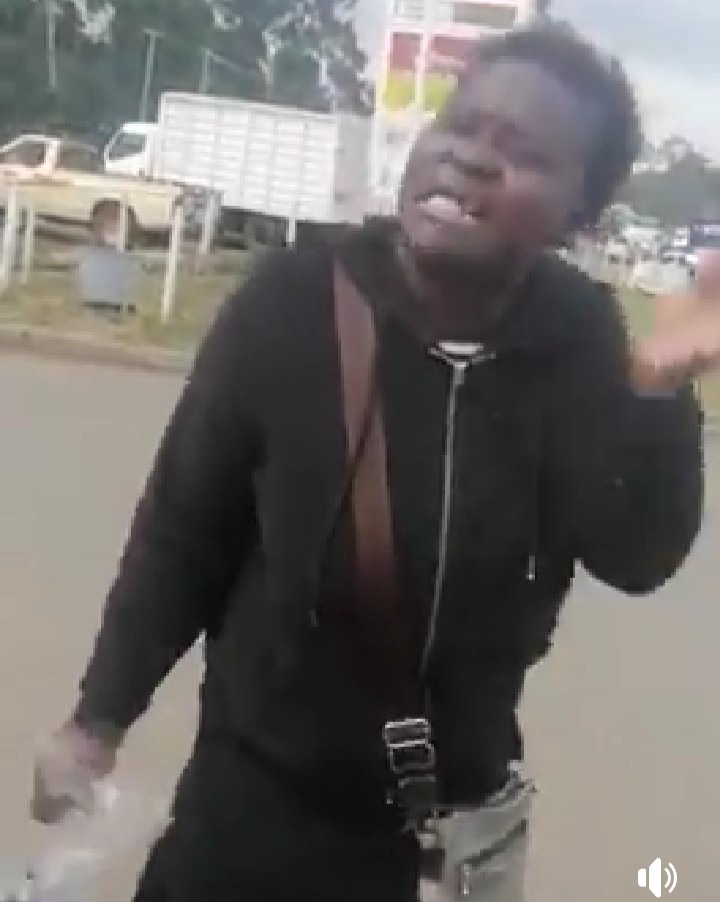