Redeeming Tangatanga From the Wrath of Jubilee?Speculations as Senator Kindiki Says the Following

By OnePoliticalInformer (self meida writer) | 18 days 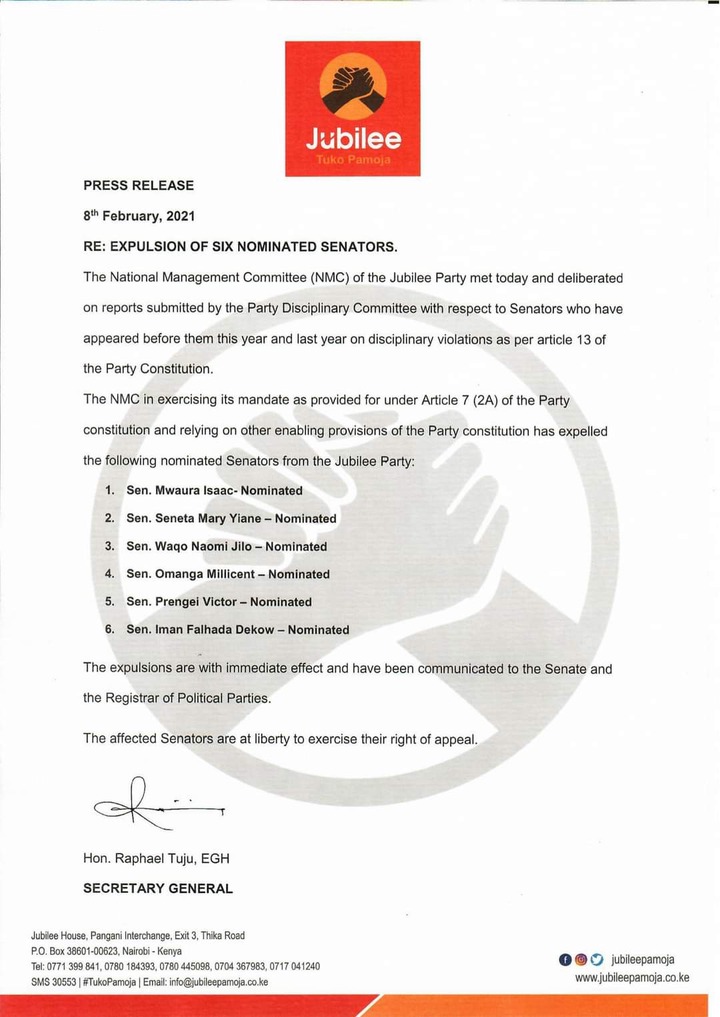 Deputy President William Ruto allied Senator, Hon Kithure Kindiki, has made remarks concerning the expulsion of the six legislators that have raised speculations on whether he seeks to redeem Tangatanga from the wrath of Jubilee party.

The Tharaka Nithi County Senator has stated that a well crafted and lucidly argued petition before the Constitutional Court should overtun the expulsion of 6 nominated Senators from Jubilee.

According to the DP Ruto allied Senator, the six were 'chased' from Jubilee party for failing to attend a Parliamentary Group meeting which other elected legislators too did not attend.

The former Senate Majority whip has stated that failing to attend only one Parliamentary Group meeting whose short notice was given via a text message, is a petty offence that should attract a lighter punishment and not an expulsion. 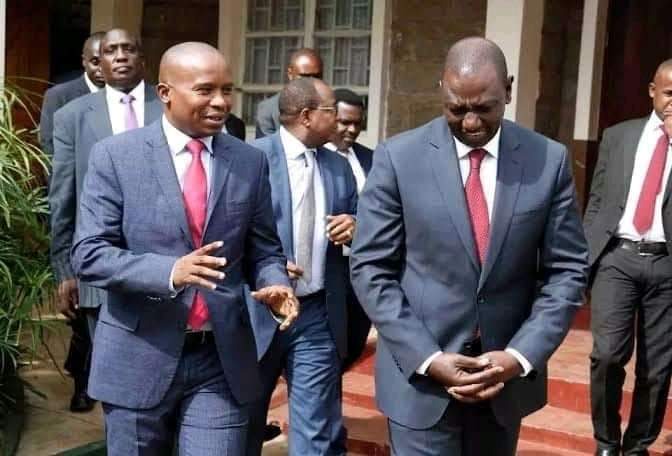 Further, Hon Kindiki has added that the process followed in expelling the six nominated Senators did not follow all the critical requirements stipulated in Article 47 of the Constitution on fair adminstrative action.

"It also is contemptous of, preys on, devalues & undermines the stature, esteem & dignity of representatives of women, youth and PWDs in Parliament," Senator Kindiki said.

In addition, the DP Ruto allied legislator has stated that a decision to isolate nominated Senators for expulsion for failing to attend a meeting which was also skipped by their elected colleagues equates to illegal discrimination which is contrary to Article 27 of the Constitution.

The remarks by Senator a Kithure Kindiki have sparked a series of mixed reactions from Kenyans online including;

Kenyans Told When Ruto Might Finally Resign From Uhuru's Government

"Go Home and Retire" Presidential Aspirant in a Rude Shock as MCAs Attack Him, Netzens React

MP says Mt Kenya Region Leaders may be Planning to Ditch Ruto in the Upcoming 2021 Elections.