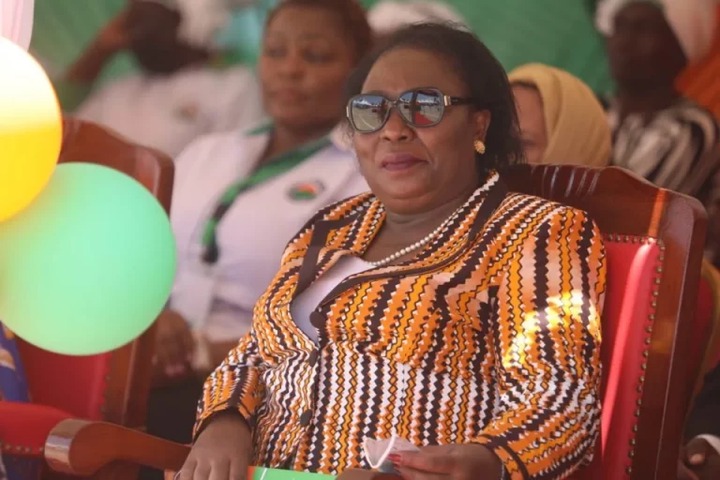 So far, Anne Waiguru, Charity Ngilu, and the late Joyce Laboso became the first women to be elected in county governance positions by 2017, as the outgoing parliament ​​only had 23% of seats held by women.

However, the women’s leadership flower just blossomed in the 2022 General Elections when, Deputy President contender, Martha Karua of Azimio-One Kenya Alliance made a landmark in the history of the country as the first woman contestant in the country’s top office and that might change after the official release of Presidential results.

In addition, Nakuru and Machakos gubernatorial races mark another case of leadership among Kenyan Women, as it’s a historic debut for women engaging in Political leadership in Kenya.

Additionally, women constitute 50.5% of the population, according to the 2019 census.

In the recent general polls, the Country has recorded a vast engagement of women in political representation in various posts, in the county government in the 2022 elections.

Machakos County is following suit in the Women’s representation as Ms. Ndeti garnered 226,609 of her male opponents, while Agnes Kavindu of the Wiper Party successfully defended her senatorial seat with 155,883 votes, with Joyce Kamene Kasimbi winning the Woman Representative post.

“In this election, you voted for action and not politics as usual. We will not work for special interests, parties, and individuals but for the people of Machakos,” Wavinya said.

Other individuals who emerged winners in the political representation include:

“As a lady and having stayed with my mother at home for long, I know the challenges that women go through and my focus will be to support them with available resources allocated to the office,” Toto declared.

Gladys Wanga was pronounced the Governor of Homabay county early on Saturday, according to the electoral body, Wanga attained 244,059 votes to floor closest rival, former Nairobi Governor Evans Kidero, who came in second with 152,182 votes.

“To our worthy competitors, we ask that now that the election is over we should keep it behind us. You had an agenda for Homa Bay, we had an agenda as well. Let’s come together, let’s work together and serve the people of Homa Bay,” she said.

Beatrice Elachi, the former Nairobi County Assembly Speaker is the new Member of Parliament for Dagoretti North constituency, after she garneredn52,515 votes downing her closest competitor Elijah Oenga who got 13,620 votes.

"Aisha Jumwa Is A Big Joke, She Is Not Competent Or Suitable For Any Position" Edwin Sifuna Says