With les than half a year to the much anticipated 9th august general elections that will see Kenyans elect their 5th president since independence, the Mount Kenya is back in the limelight after a beehive of political activities in 2021.But that notwithstanding, a vigorous campaign rallies are expected in the region in the near future. Reports have emerged on president Uhuru Kenyatta's plan to roll out a bare knuckle war against his deputy president William Samoei Arap Ruto . This is aimed at deflating the latter's influence in the larger mount Kenya region. This comes at a time when the president has allegedly met Maina Kamanda, Nyeri township MP wambugu Ngunjiri and Kirinyaga women representative Purity Ngirichi. 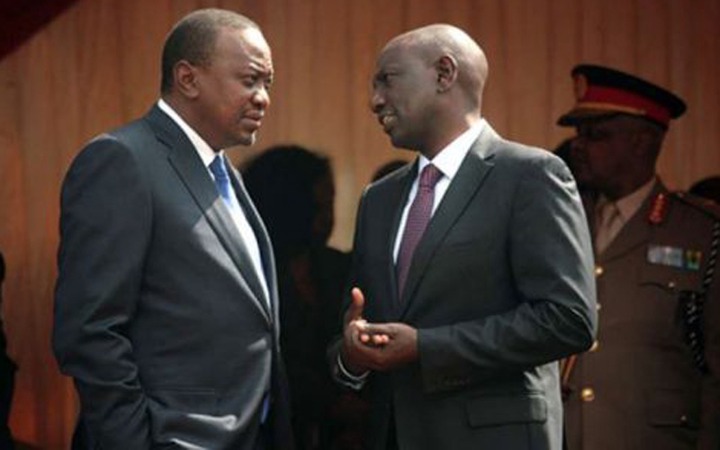 Voter Registration: The rally comes on the backdrops of the just launched second voter registration exercise by the IEBC, targeting over 4 milion voters and the ocasion may be used to mobilize the mount Kenya voters

His side of the story: The presidents journey to the mountain is aimed at explaining what transpired between himself and his deputy. According to one of political pundit, LEE MAKWINY, politics is all about timing. William Ruto has squandered all his political dividends to explain how Uhuru betrayed him .At times he would go to rallies with his allies whose creed was always to attack the president, and later on Ruto would naturally take to the podium and address gathering as if nothing preposterous happened. Now that Ruto has nothing new to tell the people, it's Uhuru's turn to explain himself 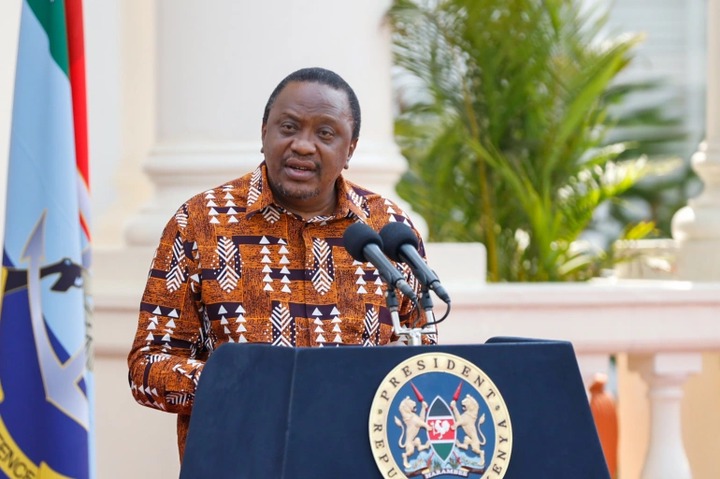 Impact on the undecided voters: The number of Ruto's supporters from the mountain was at some time 92%, but the statistic has been decimating over the months. there are voters who've since decamped and shifted their allegiance to Raila Odinga while some of them remain undecided. presidents move will therefore be key in appealing to the hearts and emotions of this categories of voters

New Narrative :The president will explain to the residents his new found relations with opposition chief Raila Odinga and the support he has had from the odm chief in his last term as the head of the state. Perhaps as he once indicated in his kikuyu dialect, the time has come for him to on the direction they will take in the formation of the next government. he will mostly kickstart a development tour as he opens mega projects that have been ongoing 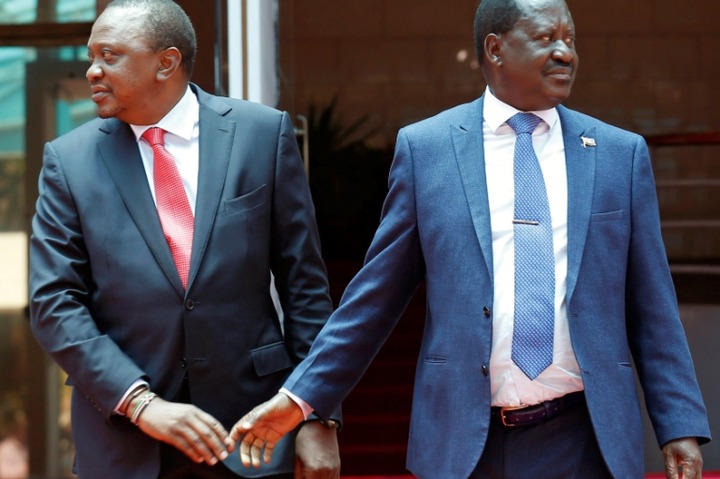 Unburden himself of betrayer tag: Uhuru will probably tell the residents of what broke their bromance and what led to his bringing Raila to his side. Its in the public limelight that president made some verbal promises of supporting Ruto for two terms, what has became known as yangu kumi, yako kumi (mine ten yours ten) once he retired as a president. but who knows whether these were just political antics? while alluding to a relay race ,President had once claimed, though in jest, to the wrong direction his deputy took when he bolted before the whistle and charged in the opposite direction. this will ultimately turn tables on Ruto whose being betrayed has earned his some considerable sympathy votes.

Kieleweke Top Leader Attacked In His Own Backyard On Sunday