Here Is The Truth That Pro-Ruto Supporters Should Embrace

By Siasa_Kenya | self meida writer
Published 13 days ago - 85 views 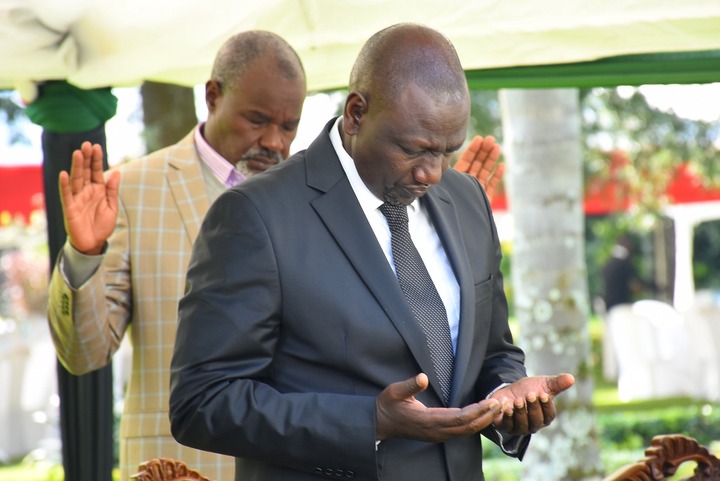 I have heard one of my friends, who is a pro-Ruto supporter, claim, on several occasions, that president Uhuru is keeping ODM leader Raila Odinga at bay, preoccupied and busy and he (Uhuru) will support his deputy in the 2022 general elections. My friend is clinging to the promise Uhuru made in the 2013 campaigns; "Zangu kumi na za Ruto Kumi." There are several happenings that are contrary to this, I will mention just a few.

Since their (Uhuruto) reelection in the highly contested 2017 presidential elections, the duo has never been them. They stopped matching clothes and outfits as was the case in their first term. After the reelection, the president opted to name the cabinet alone unlike they did in 2013. The president stopped his deputy from roaming around the country initiating and launching development projects. Ruto would use these functions to popularize his 2022 presidential bid, especially in the Central region. Ever since, Ruto has opted to use church gatherings and harambees to interact and further sell his 2022 agenda. After the president banned political rallies due to Covid-19, he has opted to use prominent burial services to address Kenyans. 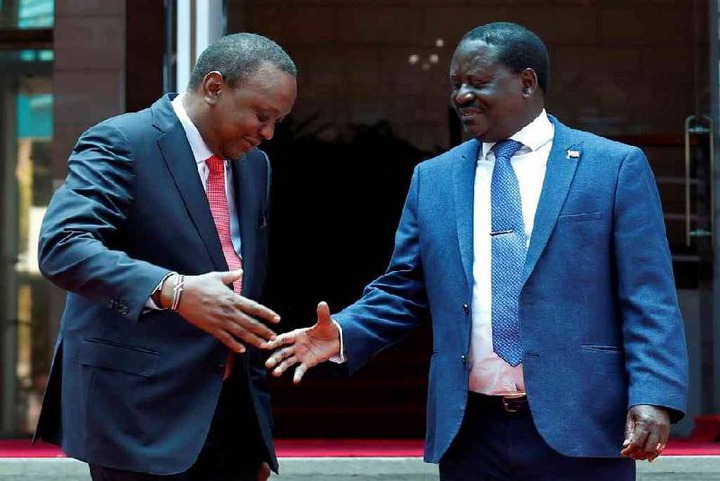 In March 2018, Kenyans, including William Ruto, woke up to the handshake between the then two bitter rivals, Uhuru Kenyatta and Raila Odinga. Since then, the two have focused on uniting Kenyans through the Building Bridges Initiative (BBI), which is currently seeking approval from the county assemblies. I can say that handshake was timely and necessary as it led to political stability and peace across the country.

Revelations from some of Jubilee Party leaders have indicated that the president had asked his deputy to stay aside and allow him to deliver his promises to Kenyans. Since then, Cabinet Secretaries aligned to Ruto have sacked and rendered jobless. Henry Rotich was among those who were shown the door especially after details showed that he was involved in the Arror, Kimwarer dams scandals. Rashid Echesa was also sacked. Mwangi Kiunjuri, an ally of Ruto, was also sacked and replaced by Peter Munya as the Agriculture CS.

This has also been the case in both the Senate and the National Assembly where leaders loyal to the Deputy President have been dewhipped. The first to be dewhipped was Kipchumba Murkomen who was the Senate Majority Leader. He was replaced by Samuel Poghisio. There has been dram in the Senate Majority Whip position, where Susan Kihika was ousted and replaced by Irungu Kang'ata who has recently been replaced by Kimani Wamatangi after his controversial letter to the president on BBI was allegedly leaked. In the National Assembly, Aden Duale was ousted and replaced by Amos Kimunya as the Majority Leader. All those who have ousted have associated with Ruto.

These are some clear indications that Uhuruto is no more. It is said that politics is a dirty game and there are no permanent friends neither are there permanent enemies. Uhuru may not support Raila Odinga's presidency but I am quite certain that he will not support Ruto. It should be noted that I do not have anything personal against William Samoei Ruto nor his supporters.

What are your views on this matter? Does Ruto have what it takes to be the next president? Please follow my blog for this and many more articles.

ODM Raila Odinga Ruto Kumi Uhuru Uhuruto
Opera News is a free to use platform and the views and opinions expressed herein are solely those of the author and do not represent, reflect or express the views of Opera News. Any/all written content and images displayed are provided by the blogger/author, appear herein as submitted by the blogger/author and are unedited by Opera News. Opera News does not consent to nor does it condone the posting of any content that violates the rights (including the copyrights) of any third party, nor content that may malign, inter alia, any religion, ethnic group, organization, gender, company, or individual. Opera News furthermore does not condone the use of our platform for the purposes encouraging/endorsing hate speech, violation of human rights and/or utterances of a defamatory nature. If the content contained herein violates any of your rights, including those of copyright, and/or violates any the above mentioned factors, you are requested to immediately notify us using via the following email address operanews-external(at)opera.com and/or report the article using the available reporting functionality built into our Platform 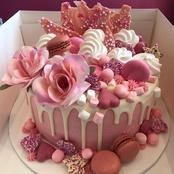 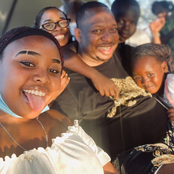 "Enough Is Enough," Vera Sidika Breaks Silence After Bloggers Did This To Her 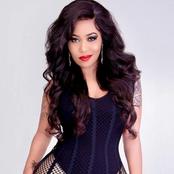 Maria: "How Can You Do This To Me Victoria" William Cries Out 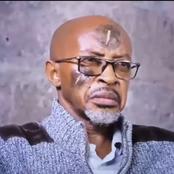 A Lion For A Pet? A Lady Surprised Netizens With A Dog That Looks Like A Lion In A Pets Challenge 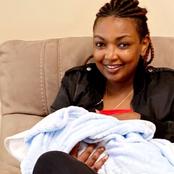 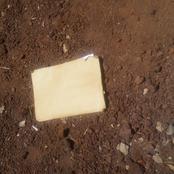 God Knew I Needed You! Paskal Tokodi Caues A Lot Of Admiration Online After Saying This To His Wife 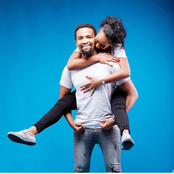 Maria: "Pray That I Don't Get Out Of Here Alive" Sandra Tells 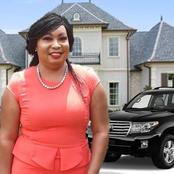 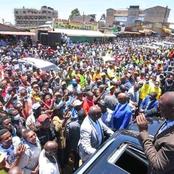