Why I Am Not Boarding UDA, Moses Kuria Sends Kang'ata To Ruto

By Miltonbabu9 (self meida writer) | 1 days

The Gatundu South member of parliament Hon Moses Kuria has surprised many kenyans today after he said that he will not join United Democratic Alliance party which is associated with Deputy president William Ruto. This has come after he introduced his new party to kenyans. His party is called people empowerment party where he is the party leader. 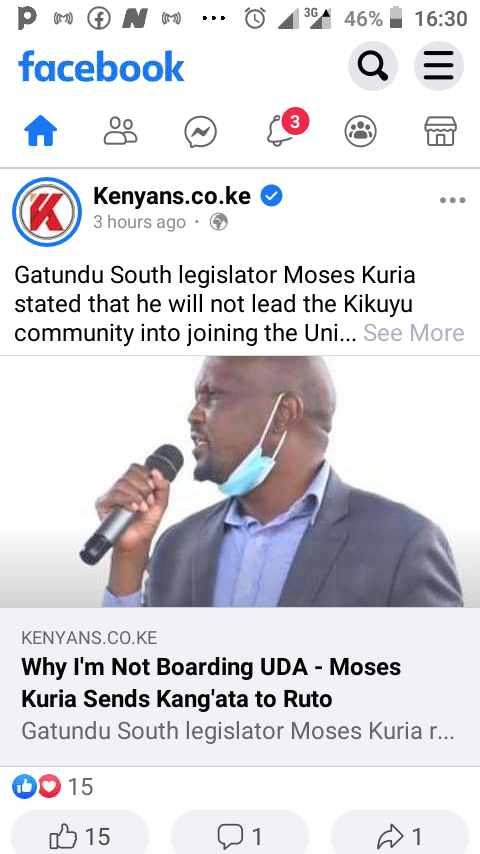 Moses Kuria has been in the forefront in campaigning for United Democratic Alliance party in Kiambaa where their candidate won in that by election which happened just few days ago. Despite that, Moses Kuria has also send Kang'ata to Ruto so that they can work together with him in the next general election which will be done in 2022 August.

The reasons why Gatundu South member of parliament is not boarding the new party called United Democratic Alliance, it is that Mount Kenya needs a party which will be used by Kikuyu to vie for the next general election even after the 2022 election. 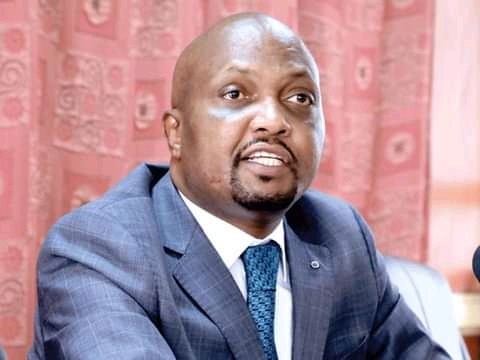 This will be advantage to the mount Kenya people in that they will be free to join the party without Involving politics which at the end destroy the party. On the other hand, it is very wrong for the Gatundu South member of parliament to decide on his own since he has no followers in the country and it is the right time for him to partner with other people so that he can be strong.