Today, we' re revealing some interesting and surprising facts about the president of the People' s Republic of China, Xi. Xi was born on June 15th, 1954 in Beijing, China. His father was involved in politics and he followed in his footsteps, racing through the ranks politically in China' s coastal provinces. He served as governor of the Fujian province from 1999- 2002 and Zhejian province from 2002- 2007. He served as the vice president from 2008 to 2013 when he became the president of China. 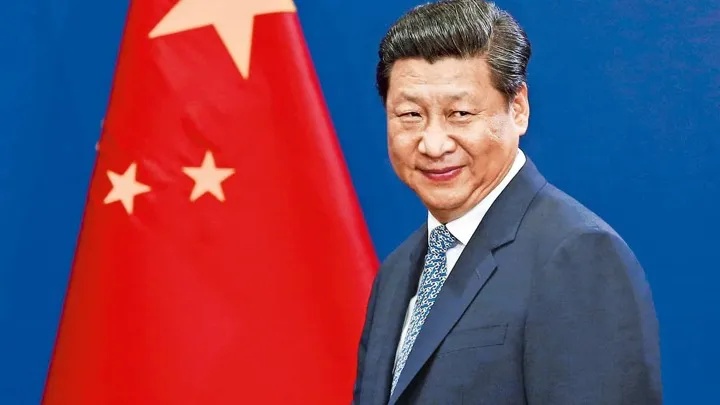 He' s widely considered to be the most powerful leader in China since Mai Zedong especially since the National People' s congress' s term limits for the president in March 2013 which means he could lead the country for the rest of his life. We' re inspired by Xi' s work ethic, influence, power and ambition so let' s take a closer look at this world leader. 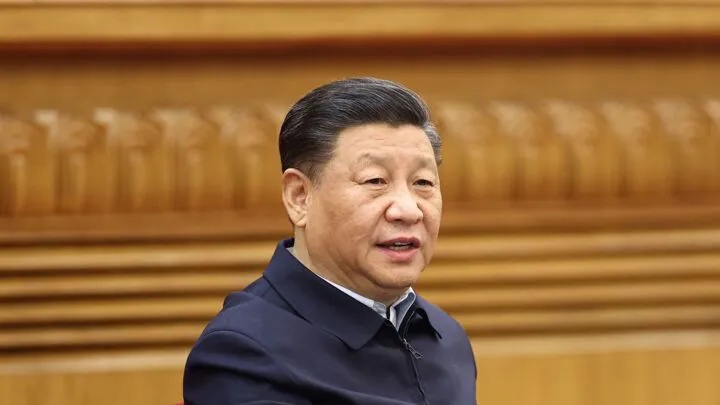 The Chinese government banned the use of the letter N online because of him:

After word got out that the country' s presidential term limits might be dropped, there was some quick backlash online that led to government censorship of the word ' Immortality' , the phrase ' Ascend the throne' and the letter N. A professor of Chinese language in the university of Pennsylvania said the government feared that the letter N was being used to refer to the number of Xi' s terms in the office, as in the Mathematical equation. N> 2 ( N is greater than 2). However, the ban was temporary after the decision was made to banish the time limits, the bans were lifted. 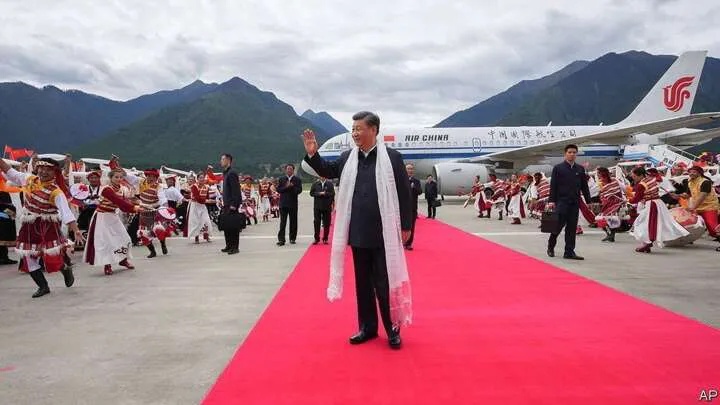 Winnie The Pooh is also banned online thanks to him:

Thanks largely to a widely circulated meme that showed the pictures of Xi walking alongside Barrack Obama next to a photo of Winnie The Pooh strolling alongside Tiga, The Winnie The Pooh character has also being banned from Chinese Internet sites since at least 2013. This original meme led to a number of other memes, comparing the Chinese leader to the honey loving bear. It' s pretty unlikely that the ban would be lifted as long as Xi is still president. 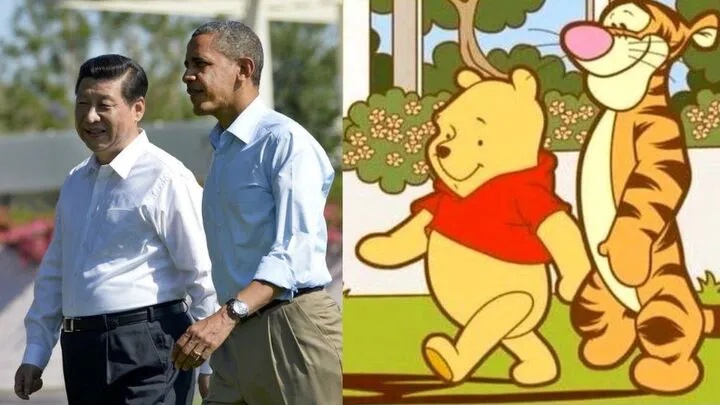 His wife is a famous singer in China:

Before her husband became the leader of China, Peng Liyuan was well known in the country of China than her husband. She was a hugely popular folk singer in the country and she also holds the position of major general in the army. Taking on the role of First Lady makes a striking change from 3 decades of low- profile wives of the leaders of China. 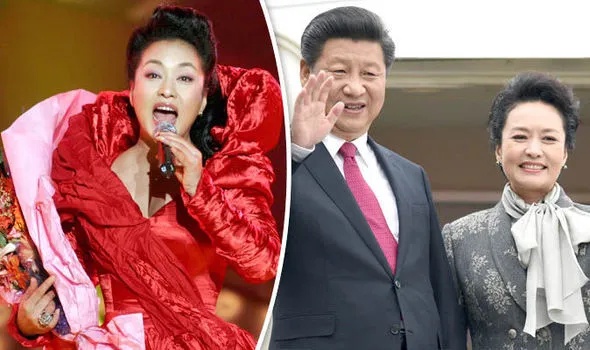 He was banished to the countryside when he was 15 years old:

When Xi was 10, his father was accused of leading an anti- party group and he was forced out of his leadership position and sent to work in the factory. This caused Xi to lose his privileged position if being a princeling as a child. Things got worse for his family 5 years later. When Xi' s father was exiled during the cultural revolution and Xi was among the 30 million youths that were forced out of their cities to labour in the country side. After just a few months, he ran away to Beijing but was arrested and sent to a work camp to dig ditches. He worked as an agricultural labourer from age 15 to 21. 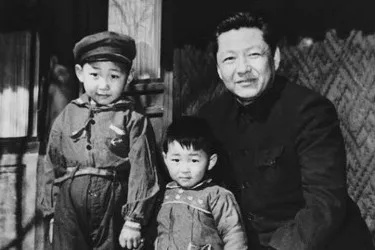 He is the only president of China that had a PhD:

Xi attended Tsinghua University from 1975 to 1979 and earned a degree in Chemical Engineering. From 1998 to 2002, he studied Marx' s philosophy and ideological education at the same university and received a doctor of law degree. This makes him the first president of the nation to have obtained a PhD. Although some critics have questioned the validity of this degree. 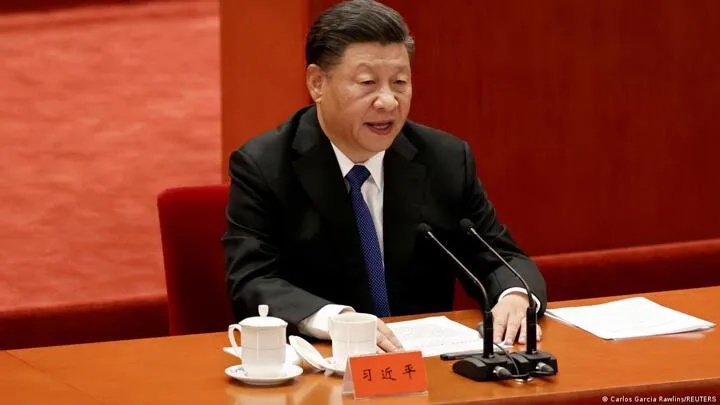 He has been married twice:

Earlier we discussed Xi' s famous wife, Peng Liyuan but she' s actually his second wife. He married his wife, Ke Lingling in 1979. She was the daughter of the Chinese ambassador to Britain at the time, they only married for 3 years before divorcing in 1982. They reportedly fought almost everyday and his political ambition was also a source of tension in the marriage. She moved to England after the divorce and he married Ping 5 years later. 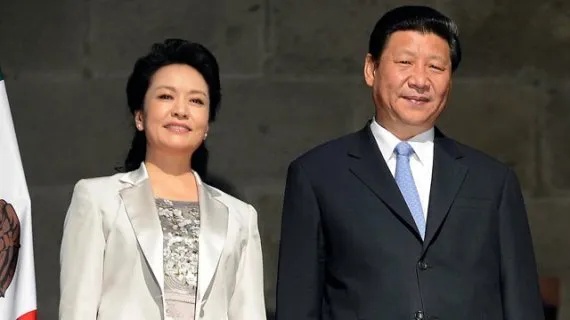 He' s a big fan of American movies:

Xi loves American movies and would sometimes refer to them in his speeches. For example while visiting Seattle, Washington he mentioned that the film Sleepless in Seattle had made the city an household name in his country. Among his favorite American films are The Departed and The Godfather. 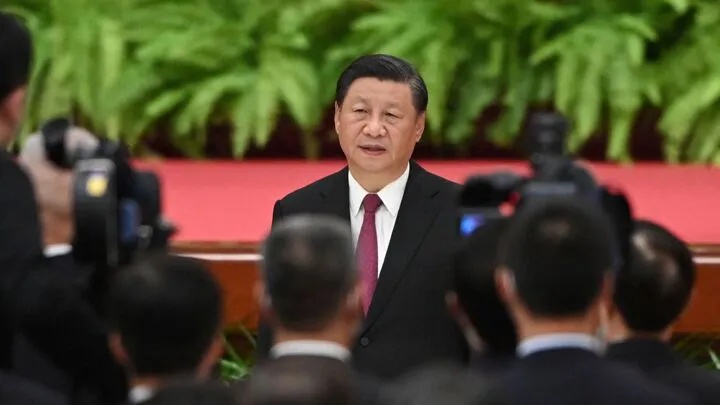 He' s listed on the Forbes List of powerful people

Out of the approximately 7. 6 Billion people on the planet, according to o Forbes Xi is the fourth most powerful person. Their list had Vladimir Putin on the tip spot, followed by the President of the United States, Angela Merkel, he and Pope Francis. 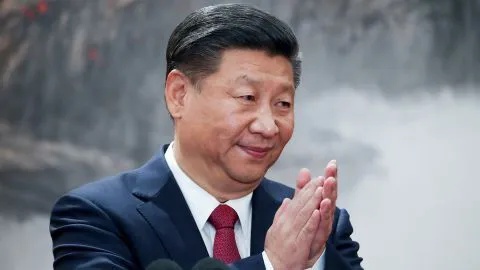 Do you think that it' s right that he effectively changed the rules so that he can remain president for life? 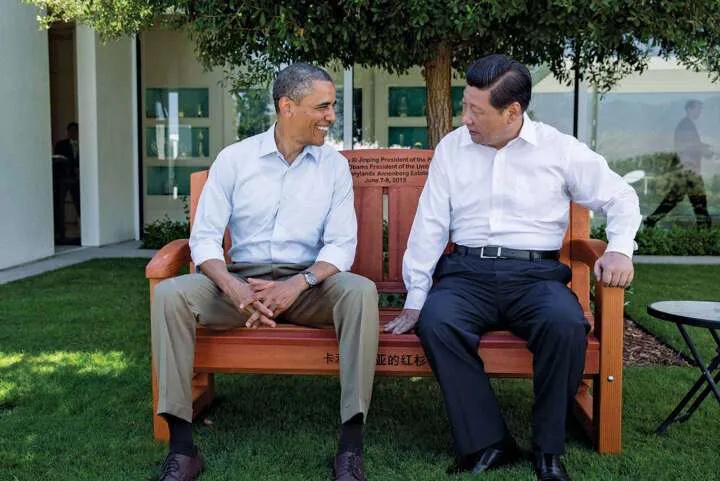 Thanks for reading ❤️.