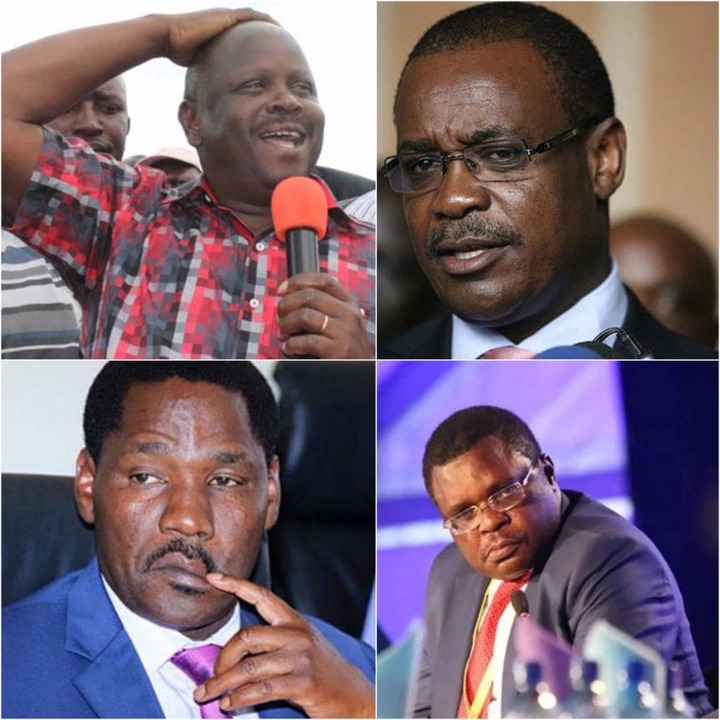 Governors who lost their offices in 2017 have vowed to stand again and try their luck come 2022.

Several of them have declared their political battle against their competitors, who are first-term governors also seeking to retain their seats.

Out of the 47 county CEOs who took office in 2013, only 22 returned after 2017. Those kicked out in 2017 include Nairobi's Evans Kidero, Simon Kachapin (West Pokot), Taita Taveta's John Mruttu, Bomet's Isaac Ruto, and Jack Ranguma (Kisumu)...

Although many of the losers have since taken other positions in the government, others got hooked on other individual businesses.

The ex-governors have warned their competitors to brace for a tough battle come 2022. The ex-Nairobi Governor Kidero has since warned the Homabay governor to prepare for a bruising battle.

Akaranga warned the Vihiga county boss to start packing since he was on his way back to complete the projects he had initiated.

"I’m coming back to continue where I left off because there are various things I had put in place but [Governor Wilber] Ottichilo has refused to fund those projects...," stated Akaranga.

Others have however remained silent over their next move come 2022.