Top Stories That Made Headlines Today

By Theglobal-informer (self media writer) | 3 months ago

A head on collision has occured along Kajiado Namanga Highway between a personal car and a probox. The probox which had many passengers was said to be heading towards Illbisil while the salon car was heading towards Namanga. The former and later collided after which five people lost their lives. Four of the deceased were passengers of the probox and the driver of the salon car also lost his life. The cause of the accident is said to be drunk driving. 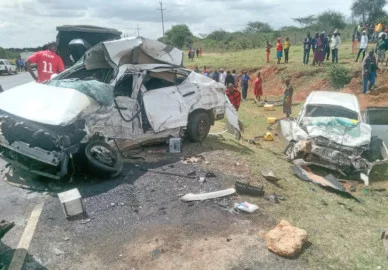 Speaking in Homabay County on Friday, the Orange Democratic Movement leader has the following to say:" We want to bring change in this county and the only way to do so is by staying strong. People in our strongholds are not registering as voters. We keep telling them to register but they don't want to. I am outside the government, if you don't want me to continue my quest then I will leave it. If you don't, then please register as voters." 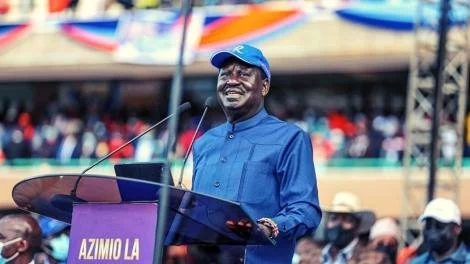 3.Matatu Driver On The Run After Killing A Petrol Station Attendance In A crash

CCTV footage shared by the petrol station showed three personal cars waiting to be fuelled. As the attendant was fuelling one of them, the 33-seater bus owned by Ruaka Sacco, crashed into the fuel station pump 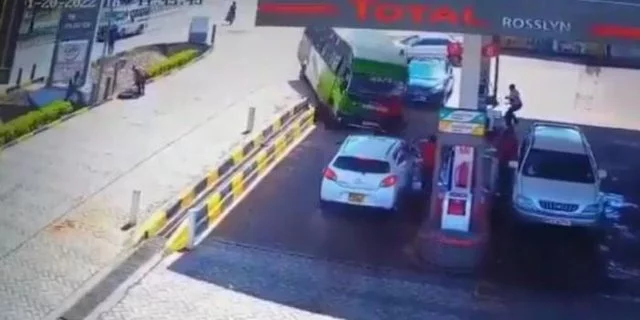 Two Class Eight pupils are left seriously injured after fighting over a DJ. One of the students attacked the other using a home while the other cut her attacker with a knife on the hand leaving both of them badly hurt. The police are still looking for the DJ who is currently in hiding. 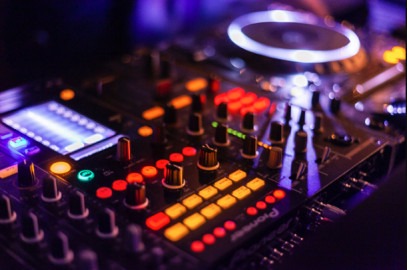 Nairobi women Representative Esther Passaris is in mourning following the death of her 79 year old father.

On her tweet, she had the following to say:" My dad, achieved a lot in his 79 years, from building the first ship in Kenya the 'MV Mwewe' that sailed accross the East African Coast to coaching and mentoring young men. Though heartbroken, it is well with my soul." 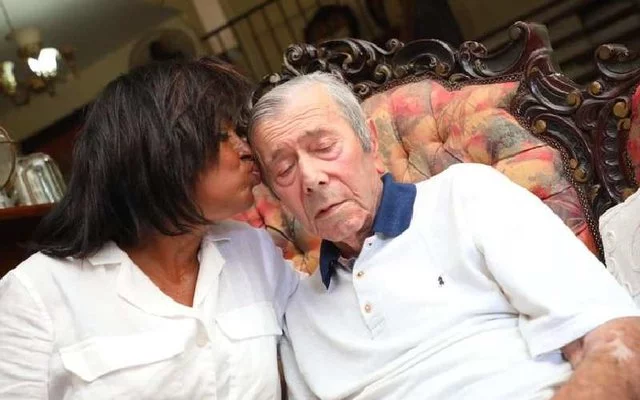