Roots Party, presidential candidate, George Wajackoyah has only garned 49 votes in his polling station in Matungulu, Kakamega county. This is after relying on his home supporters to vote for him in the just concluded nationwide elections. 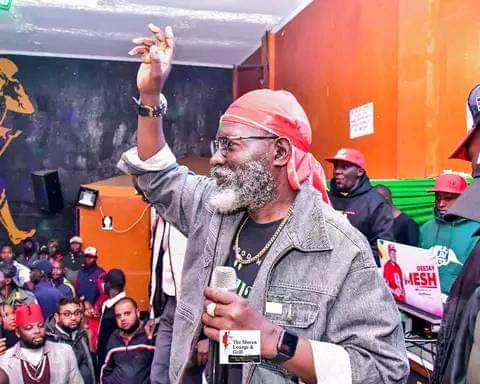 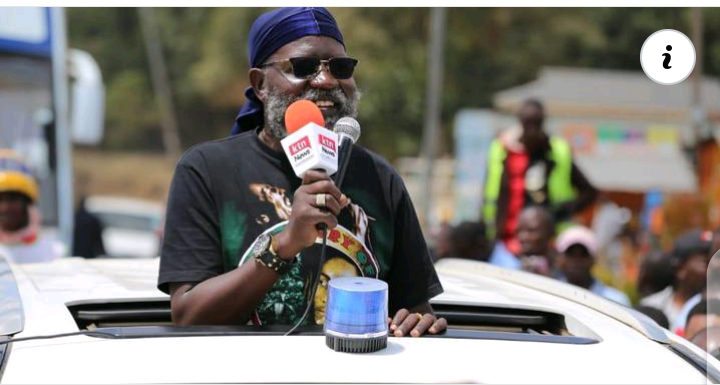 George Wajackoyah had an issue casting his vote . The IEBC agents had to identify him manually after the KIEMs kit failed.

He claimed that the KIEMs failure was a smoke screen to rig him out of the presidential seat. He also added that the system targeted his stronghold in Western Kenya, where the KIEMs kits failure was widespread.

He also claimed, that the system started to show that he was at 15 per cent, then they moved to seven then to finally to 2 per cent and now they want to stop me from voting in broad daylight.

The Roots Party Leader, has always being seen praising Raila saying he was one of the liberators that brought change to this country.

Some days before the kick-off of the general elections. Wajackoyah had to come out and deny the claims spreading that he was going to back the Azimio presidential candidate in the race for presidency.

This was after the Roots Party running mate came out and said she was not consulted if the party should endorse Raila Odinga for Presidency.

She also added and said if that was the case, then, she was going to back Kenya Kwanza's candidate, William Ruto.

JUST IN: Government Announces On Possibilities Of Stopping Flights From Uganda After Ebola Outbreak

10 Lessons We Can Learn From ELIUD KIPCHOGE