"It Was Right For Museveni To Beat Bobi Wine In The Polls," Mivule says 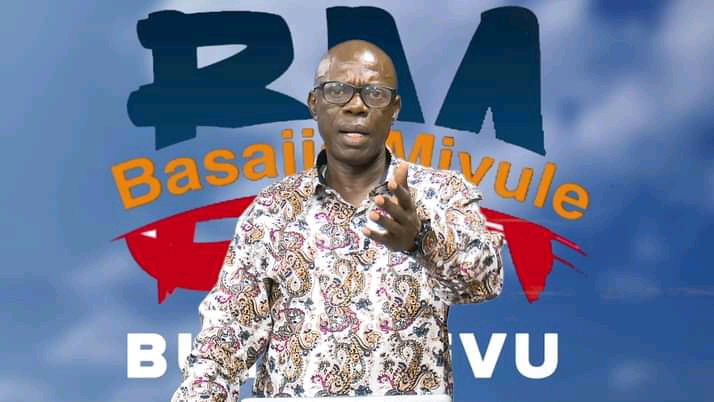 Regime apologist Basajja Mivule has come out to say that Bobi wine just like his followers are so disrespectful and thus it was right for the junior to be beaten up in the just concluded January polls.

Mivule says that Bobi wine had embarked on the strategy of abusing and insulting the government because he wanted to make a name for himself. 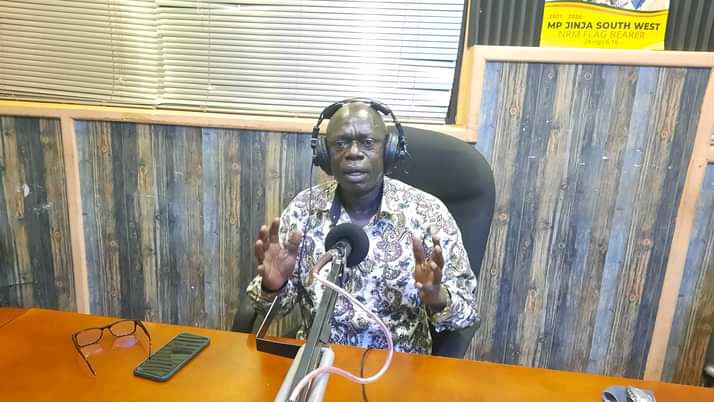 "That young boy abused and insulted the government on so many occasions. He also went ahead to insult and abuse the first son General David Muhoozi. Who is he really?" Mivule said.

Mivule adds that the National unity party leader has always conducted himself in a manner that disregard the law and electoral commission guidelines that is why he has always todate still crushes with state organs.

Mivule says that the National unity party principal is wasting his time thinking he will defeat General Museveni in any means especially when he has no political and military skills adding that kyagulanyi conceded defeat after.withdrawing petition from the supreme Court. 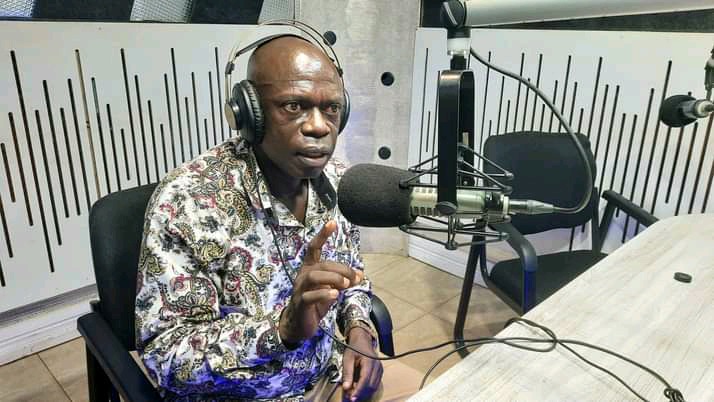 He adds that the government is also aware how some people are planning to disrupt the swearing in ceremony by mobilising for mass riots allover the country.