List of Six Most Influential Politicians in Rift Valley(PHOTOS)

By LennieCroozy (self meida writer) | 27 days

The cosmopolitan Rift Valley region is no doubt the most politically active region in the country even as the fast-approaching 2022 general elections nears. The region is always characterised by heated political debates, battles and peaceful contests all the time irrespective of the political seasons in the entire nation. 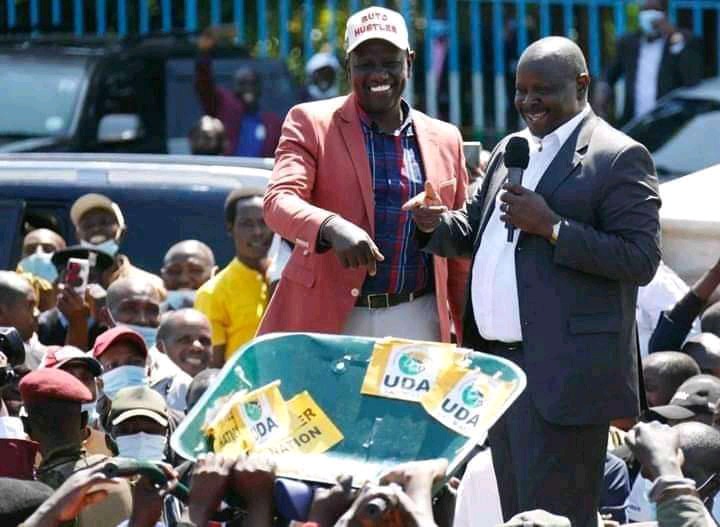 The region has produced powerful political heavyweights who have taken their boundaries out of the region majorly occupied by the larger Kalenjin community. The following is a list of the six most influential politicians from the vote-region part of the nation. 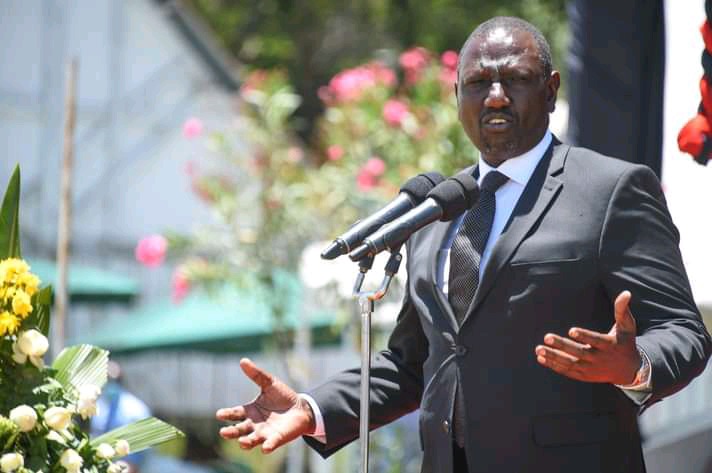 The Deputy President is clearly the most influential man in the region as witnessed during the last general elections. The self-proclaimed kingpin enjoys over 70% percent following from Rift Valley and has managed to solidify the votes and deliver them to all the presidential candidates he has been supporting. Ruto and his followers believe that their support in 2013 and 2017  made President Uhuru Kenyatta the head of state and also enabled him to retain the seat. Ruto is considered as the frontrunner in the upcoming 2022 state House race and he will be banking on this region as his stronghold. 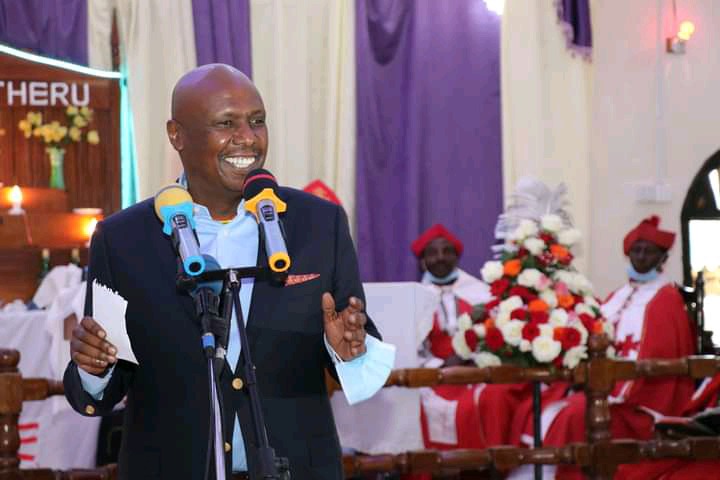 The Baringo senator is currently engaged in a supremacy battle with William Ruto and he believes that he is more powerful than the man from Sugoi. Politics aside, the son of Moi cannot be compared to William Ruto and therefore comes after him. 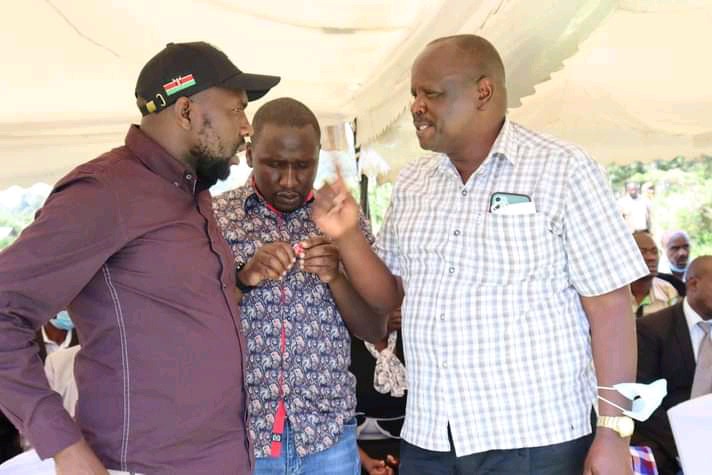 The Elgeyo Marakwet Senator has risen to join the list of the region's political heavyweights. His former role as Senate Majority Leader and his eloquence in the national political arena has earned him a huge following even outside the region. 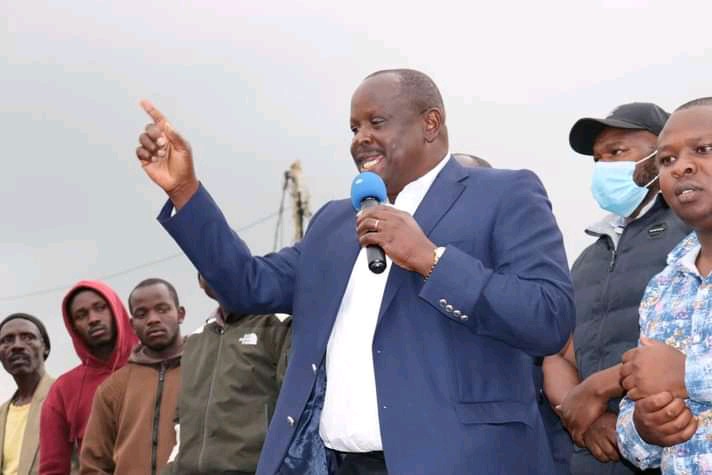 The former Bomet county governor is well known for his fierce battle with DP Ruto in 2017 where he lost. He is most influential in the South Rift region and is set to make a noisy political comeback after entering into a truce with the second in command in a bid to retain his lost political glory. 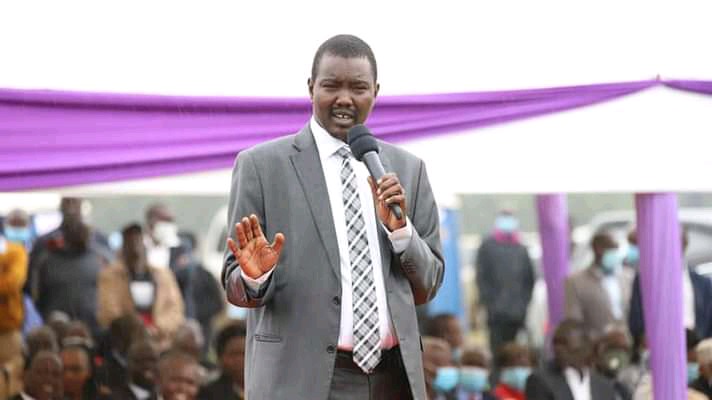 The Uasin Gishu county governor is well known for his wise words about Rift Valley residents argue that the second-term governor is full of wisdom. Although he will not be defending his seat, Mandago's name will not fade soon and is set to remain in the national arena if DP Ruto's journey to the State House sees the light. 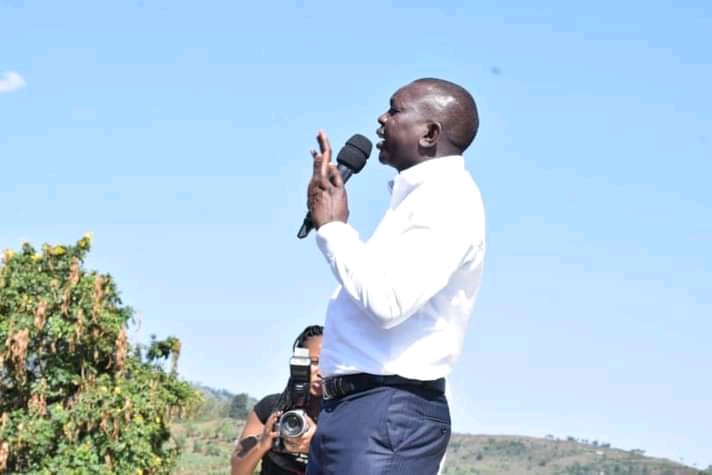 The youthful Kapseret lawmaker is well known for his political controversies and staunch support for DP Ruto's presidential ambitions. Sudi has a huge following base in the region and the entire nation and can easily win any seat in Uasin Gishu anytime.

Dp Ruto Finally Explains why Uhuru is Working With Raila, Admits the Following About the ODM Leader

DP Ruto Insists that he Will Go for the Top seat With or Without Uhuru's Blessings.

DP Ruto Reveals The Number of Times He Has Met Oparanya

What Rarieda MP Paul Amollo Otiende Does Away From Politics (Photos)

Kenyans Roast The DP After His Night Interview