By LarryKatana (self media writer) | 19 days ago 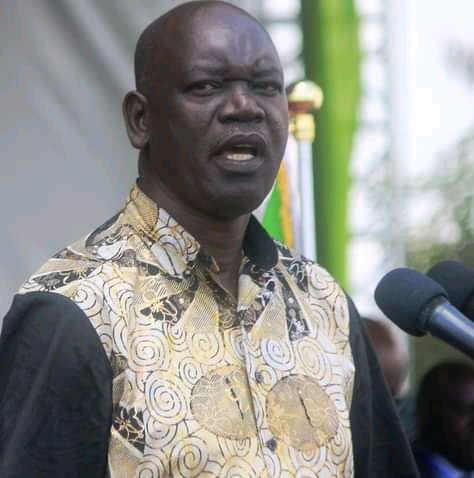 In 2010 he fled to Germany on a self- imposed exile amid fears that his life was in danger with senior government operatives at the time allegedly baying for his blood. But after six years out of the country, Edward Oku Kaunya decided to return to Kenya to launch his campaign for Teso North MP seat.

It was a big gamble considering that it was his first attempt at politics having spent nearly his entire professional life in the administration and security sectors.

With the unpopular ANC party in the region as his political vehicle, Oku was clearly an underdog in the race.

Jubilee Party's Arthur Papa Odera was the incumbent. He was powerful, wealthy and had the advantage of incumbency. But when votes were counted, Oku had pulled a remarkable win. The underdog had done it. And this officially marked the beginning of his political career. 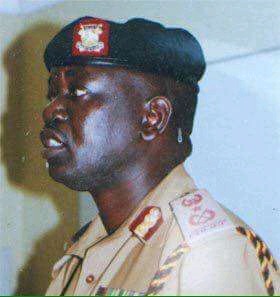 For a man who no one gave a chance in politics, his was a bitter- sweet victory. After almost one decade in exile, winning the MP seat on his return is perhaps the biggest moment of his political career.

In Teso where he grew up, Oku is perhaps one of the most politicians ever. It is therefore not surprising that he will easily win a second term come the next general election. 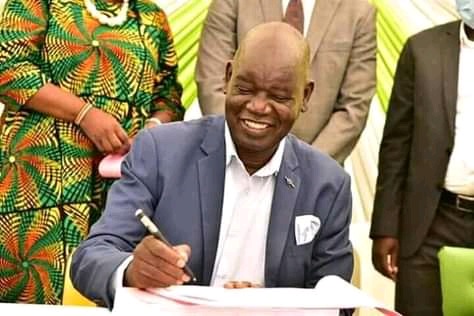 Dr Kaunya kicked off his glorious career in the public service in the late 1980s as a District Officer before rising through the ranks to the position of the District Commissioner.

In the run to the 2007 general election, he was posted to the Administration Police Training College as Commandant.

But after the eruption of the 2007- 2008 post election violence, he was moved from the AP post and was replaced by Kinuthia Mbugua.

He would later briefly serve as assistant Provincial Commissioner before fleeing the country.

A key associate of ODM leader Raila Odinga, Dr Kaunya is one man who is destined to political greatness. Is he the next Oduya Oprong of Teso politics?