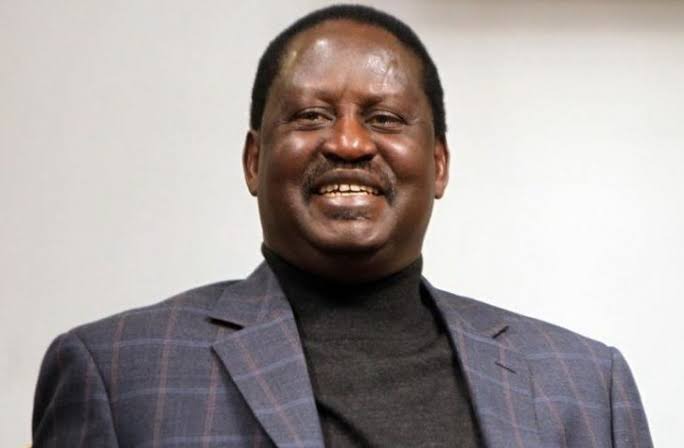 Azimio la Umoja One Kenya Coalition party presidential candidate Raila Odinga has received a major boost after Wiper party member and aspirant joined hands to support his bid ahead of the upcoming general elections in August.

Former Kitui Senator David Musila who is vying for the top seat in the county has vowed to support the former Prime Minister's presidential bid after joining hands with his rival Charity Ngilu.

Musila, who si vying under the Wiper party headed by former Vice President Kalonzo Musyoka announced the move even though his party boss had already announced that he will also be vying for presidency days earlier.

“David Musila and I are competitors in the Kitui Governor’s race but we both have agreed to work together towards an unprecedented voter turnout for Baba @RailaOdinga because when Kenya wins Kitui wins as well regardless of who will be Governor. INAWEZEKANA,” Ngilu tweeted on her official Twitter account.