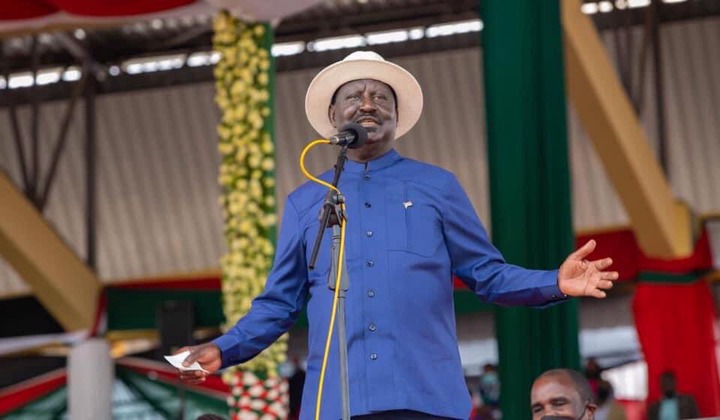 With just months to the next general election, the ODM leader Raila Odinga seems to have gained momentum and making headway against dp Ruto.

Apart from pledging to provide remedy to poverty-stricken Netizens through his monthly stipend of ksh 6000, Raila has now narrowed down to the country's biggest enemy, corruption.

During his tour in Kisumu on Monday, the ODM leader revealed that he has been receiving threatening messages after he toned up on war against graft while in Mombasa. 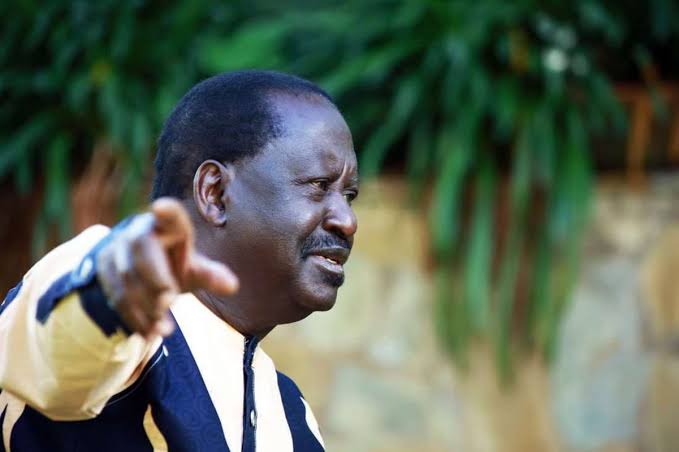 Raila revealed that people have been warning him to go slow on corruption matters lest he lose the support of Kenyans should he contest in the 2022 General Election.

According to him, such intricacies are clear indication that corruption is entrenched in the country and if not fought, it will consume up the entire Nation, concluding that he'd rather not become president.

“If that is what people want, I would rather not be president instead of leading a country where corruption is beyond 100 percent yet the perpetrators go scot-free,” he has declared. 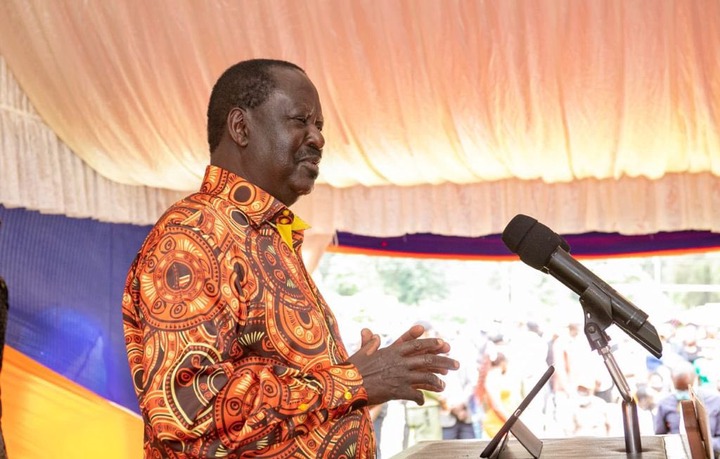