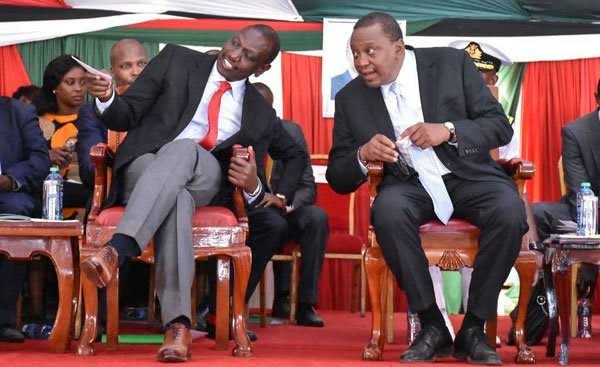 On Friday, deputy President William Ruto abruptly postponed a meeting he was scheduled to hold with candidates from ten counties in the Rift Valley region seeking UDA party tickets in the upcoming general election. The meeting was to take place next Tuesday at his residence, Karen Street, in Nairobi.

Dr. Ruto used the residence to meet with various delegates who were visiting him from various parts of the country. The announcement was made on Thursday by the party' s general secretary, Ms. Veronicah Maina.

" The party announced the postponement of the meeting that was to take place on October 26. We will soon announce the new dates for the meeting, " Ms Maina said. 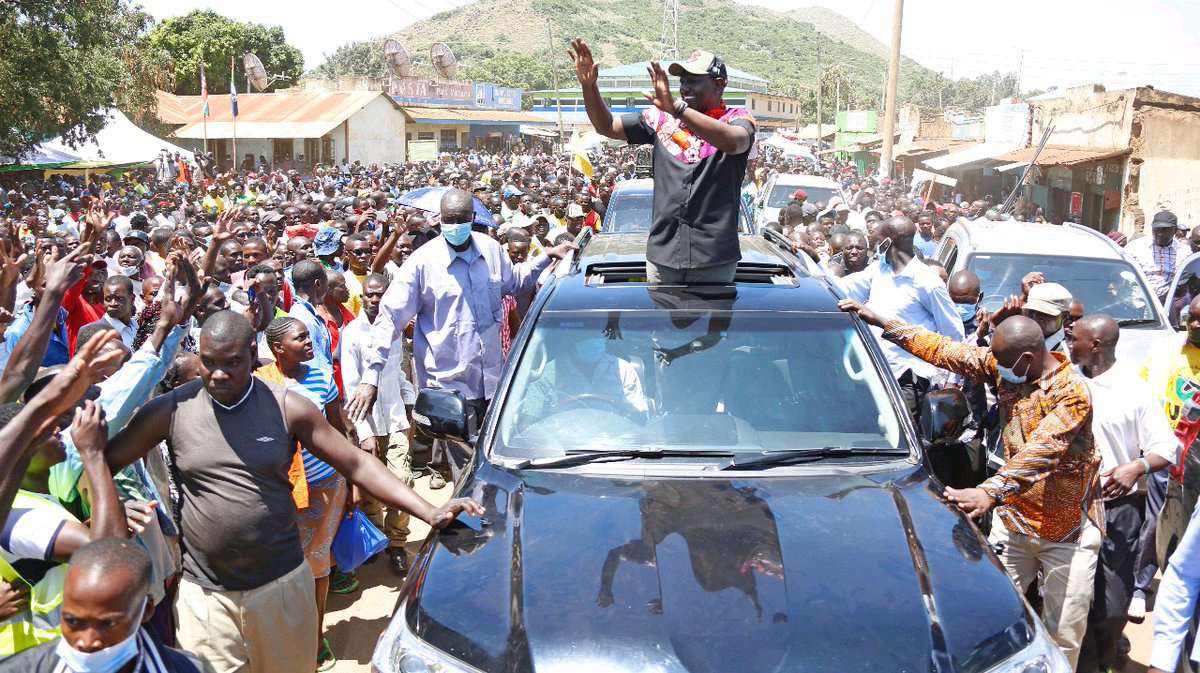 The move comes amid growing concern among party supporters about whether the nomination process will be free and fair. Many candidates want assurances from their leadership that there will be no favoritism for electoral candidates like governor, senator, parliamentarians and MCA.

During a recent six- day visit to the coast, Dr. Ruto held a meeting with candidates from the region. At the meeting, he assured them that there will be no preferences during the exercise. In his attempt to familiarize himself with economic policy from the bottom up, the vice president is in Wetsern Kenya. His tour of the region began with Busia County. At the Bumala market in the Butula constituency, Ruto received a tremendous welcome, hundreds of people marched through the streets to welcome him. 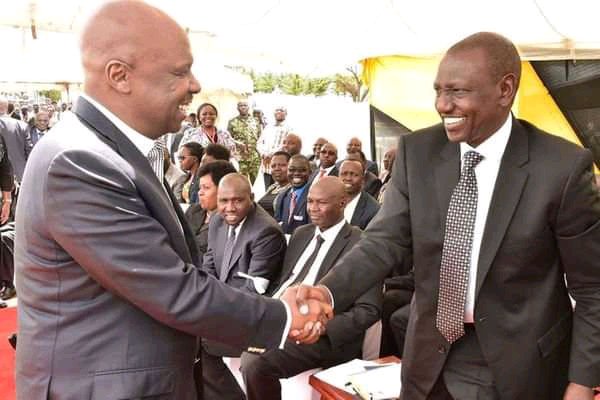 While chanting the scammer' s slogan, the young people raised wheelbarrows that caught the attention of the vice presidents. In his comment, he promised to " fix" the owner. However, it is the number of women available that seems to have drawn his attraction to his words. By inviting one of the women and who is a political wannabe, Ruto vowed to give the woman Ksh1million to boost his business.

Ms. Susan Nyaugo had the opportunity to address hundreds of people that she will have to convince to elect her as a member of the larger Butula constituency. She has promised Ruto her engagement and that he will compete under her party. Ruto is on a second tour of western Kenya and the reception seems convincing. He will fight for the presidential position with OKA contender and Raila Odinga, who is expected to take a position before the end of the month.