Origin Of The Eye And Pyramid On The US Dollar Bill, The Person Who Invented Them & Their Meaning

By AustineBarasa (self media writer) | 11 months ago 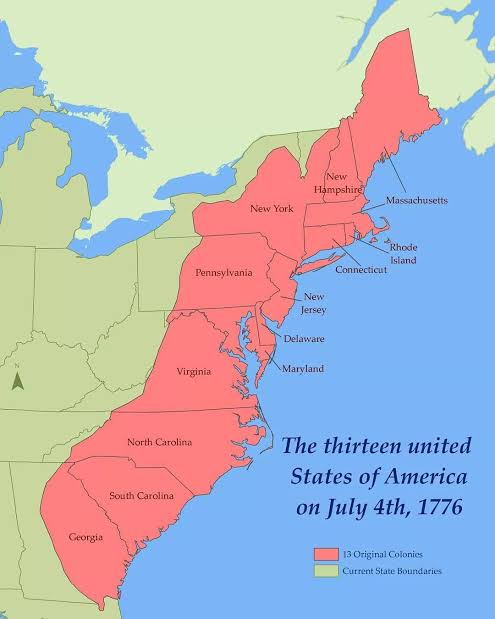 On July 4th 1776, thirteen British colonies emerged as a newly independent nation forming the United States of America with a map of the new nation looking like that one picture above.

This was after the famous American Revolutionary War which was between colonial militias and the British army in 1775 with General George Washington having led the continental army and navy in defeating the British army and secure independence of the 13 colonies.

After attaining independence on that July 4th, the new US congress named a three member committee tasked with designing the US seal which is normally a nation's unique emblem or rather an official symbol of sovereignty.

Each member of the first committee which included Thomas Jefferson, John Adams, Benjamin Franklin had a suggestion of what the US seal should include and they sourced for an artist called Pierre Eugene du Simitiere to put everything together.

Pierre du Simitiere introduced the idea of incorporating the theme of the 'Eye of Providence' or rather the 'all seeing eye of God' watching over the new nation on the seal. 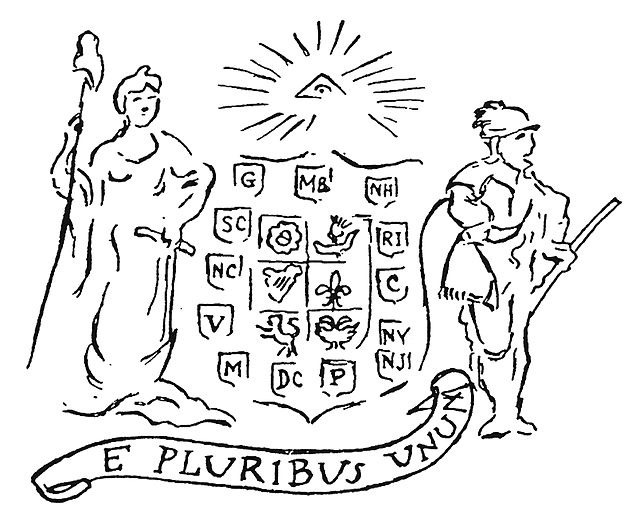 At the end, his ideas like those of Adams, Jefferson and Franklin were considered but the final seal wasn't settled on necessitating the formation of the second and third committe each bringing new changes and ideas as summarized below; 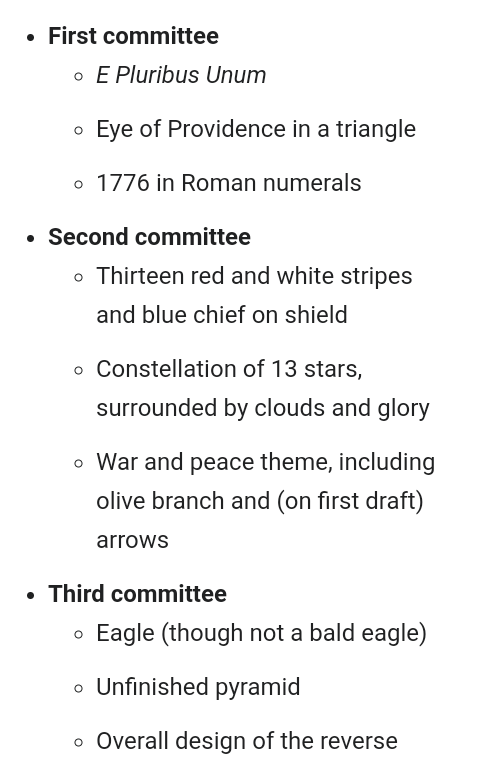 The unfinished pyramid (pictured below) which was on the seal's reverse side was introduced by a man called William Burton who was 28 years back then. 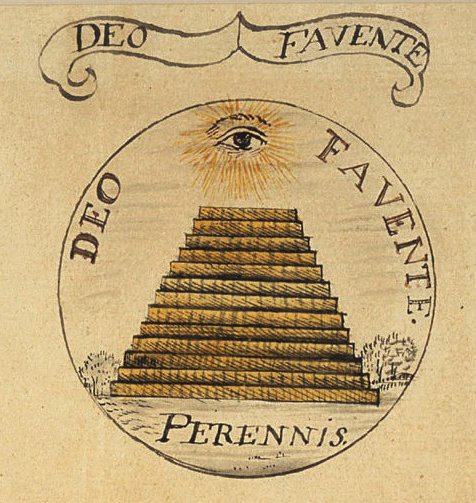 The words "Deo Favente" and "Perennis" translate to "God Favouring" and "Everlasting" respectively.

When the seal was submitted to congress by the third committee on May 9th 1782, it wasn't adopted right away and the work was handed over to the Congress secretary Charles Thomson who complied the works of the three committees to come up with the final design which looked like that below in June 1782; 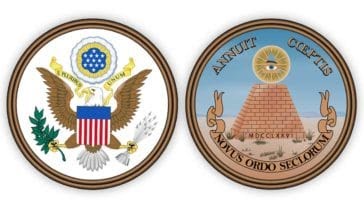 When the US dollar note was created in 1862 under President Abraham Lincoln, it didn't have the great seal and it looked like that one below; 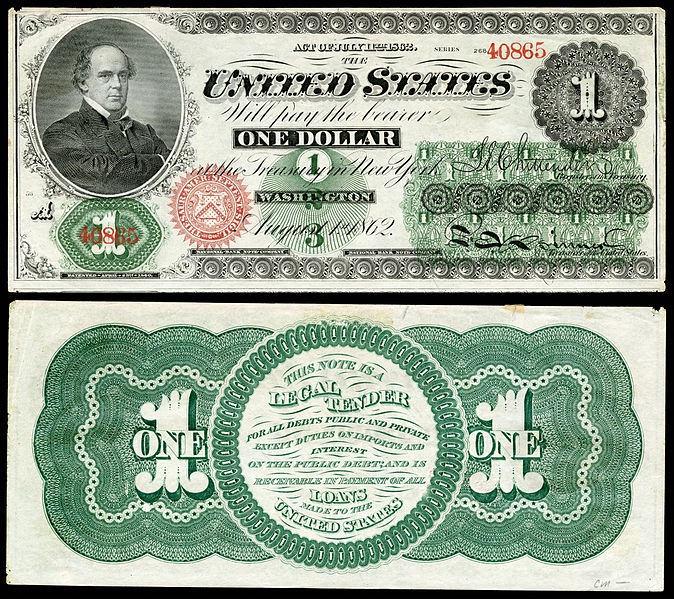 However, both sides of the great seal were introduced on the currency in 1935 under President Franklin Delano Roosevelt and ended up appearing on the reverse of the one dollar bill up to date. 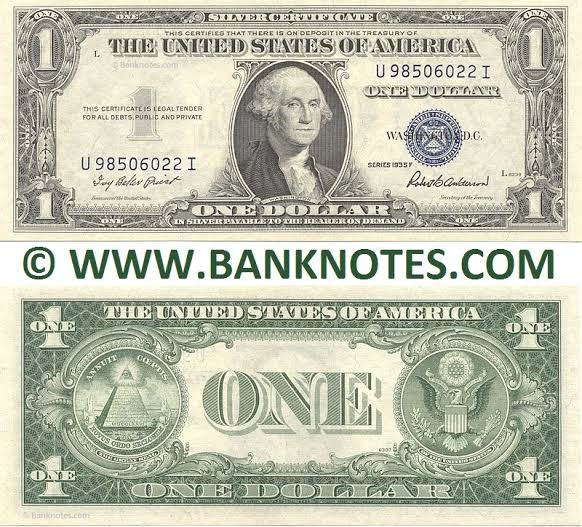 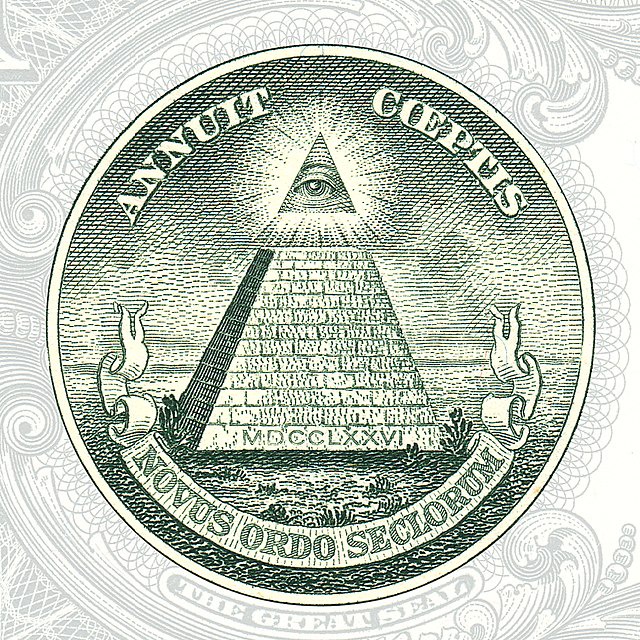 To the words 'Annuit cœptis' and 'Novus ordo seclorum' mean 'He favours our undertakings' and 'a new order of the ages' respectively.