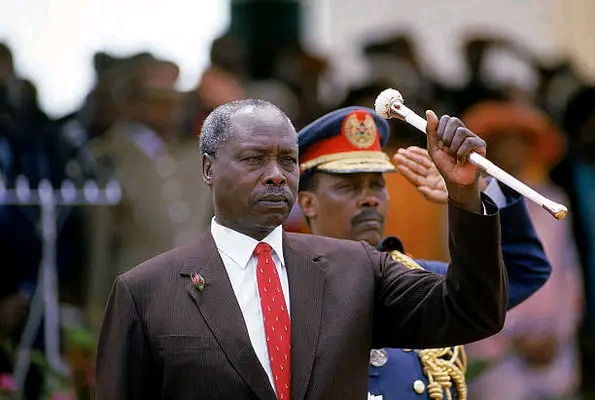 When Nyayo, as the late President Daniel Arap Moi was popularly known, was at the height of his powers, he evoked fear and respect in equal measure.

The first victim of Moi's long reign was Bernard Hinga, a long serving police commissioner who had been at the helm for 13 good years.

Soon after taking over from his predecessor, Mzee Jomo Kenyatta, Moi swiftly embarked on a mission to stamp his authority in the new regime. The police force was the starting point of his sweeping changes.

As he looked to break away from the previous adminstration, he reconstituted the police service, the critical element of any government. That's how Hinga was fired as police boss and replaced with the then General Service Unit Commandant, Ben Gethi.

Hinga's checkered reign as the country's top cop had suddenly ended. His tenure in office was characterized by high profile political assassinations, including that of the the then powerful Parklands MP Pio Gama Pinto in 1965, a close ally of the Vice President at the time, Jaramogi Oginga Odinga.

In 1969, Planning Minister Tom Mboya was gunned down by an assassin. It would not stop there. In 1975, the then Nyandarua North MP Josiah Mwangi Kariuki was killed and his body dumped at Ngong' forest.