Days after the Supreme Court rejected a petition for Raila Odinga to run for president that was filed by the chief of the Azimio tribe, Narok County Senator Ledama Olekina raised concerns about the Kenyan courts. 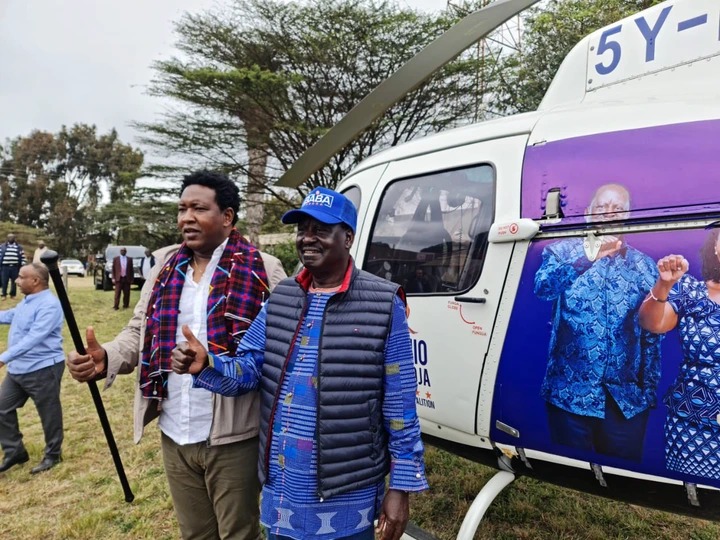 He has said that he is worried about the Kenyan courts under the new government which was sworn in days ago.

Senator Ledama Olekina said that he is worried about the Kenyan Court! Soon the Red phone which @WMutunga said never rang might start ringing.

The comments made by Ledama have sparked concerns about whether the administration of President William Ruto and Vice President Rigathi Gachagua would endanger the independence of the court, which is headed by Chief Justice Martha Koome.

On September 13, only a few hours after being sworn in, Ruto chose judges that former president Uhuru Kenyatta had not nominated and had them sworn in.