By Job Matthews (self media writer) | 4 months ago

Kakamega senator and deputy party leader for Amani National Congress Party (ANC),Cleophas Malala has come out with another ultimatum that is hard to accept which he directed to Former Prime Minister Raila Odinga either to accept or loose Luhya votes come August 9th this year. He has insisted that ANC party leader,Musalia Mudavadi will appear on ballot in this year's General elections whether they like it or not. 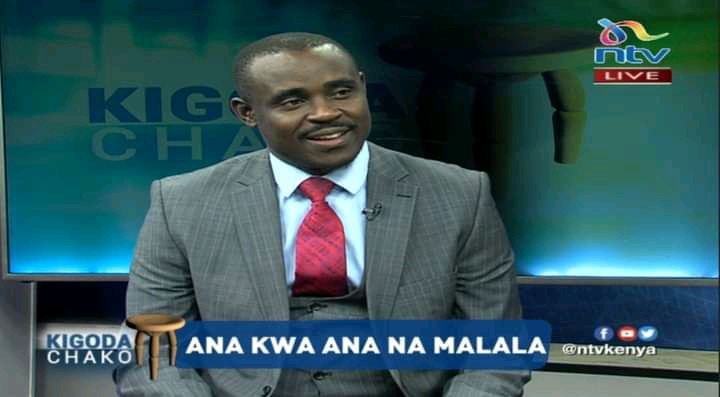 His hardline stance was evident when he nearly blocked Raila's entry at Bukhungu stadium last year. He has said that the only way they can share the same table with Raila Odinga in Azimio la Umoja is when he will accept their condition of Raila stepping down in favor of Musalia Mudavadi.

Having been Live on NtV, Malala was recorded saying the following in relation to Raila Odinga.

However, his statement has received alot of backlash from Facebook with some accusing him of misleading Mudavadi in every decision he makes. The following are replies and comments from Kenyans on Facebook.

Thank you for reading this article, please leave your comment below.

Is Azimio in hot soup for playing Sauti Sol music during unveiling of Martha Karua as running mate?