By JoylnJay (self media writer) | 5 months ago 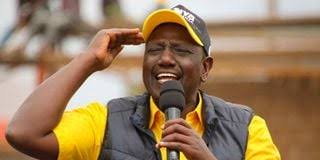 With only hours after being declared president-elect, his Rift Valley home is up in arms in grabs for positions. William Ruto's kin is pointing fingers at each other about who is loyal and who is not. Some leaders in the region are asking the president-elect not to reward none loyalists.

Vocal Kericho MCA has pointed out William Ruto's friend and former energy CS Charles Keter for now showing up and congratulations him despite not playing a role in the campaigns and delivery of the seat. Paul Chirchir warned the new president to not reward the former CS calling him a hypocrite. 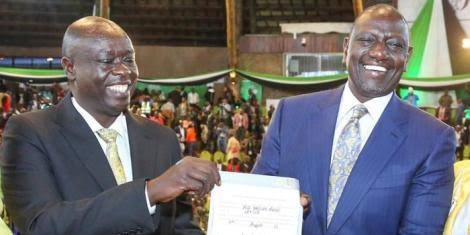 "You conspicuously disappeared after the nominations to assist Azimio plan and strategizing on how to conquer South Rift. You remained non-committal in assisting our son. We can smell hypocrites from a mile. Go away, you turncoat. We shall not allow you with your Cousin dynasty to come back through the backdoor," Chirchir said.

Keter has been accused of being an Azimio adherent in the Rift and being used by the team to fight William Ruto.

The new fights even before Ruto is sworn in is a bad picture his turf is displaying to the public who hope to be part of the new government whether they voted for Ruto or not. 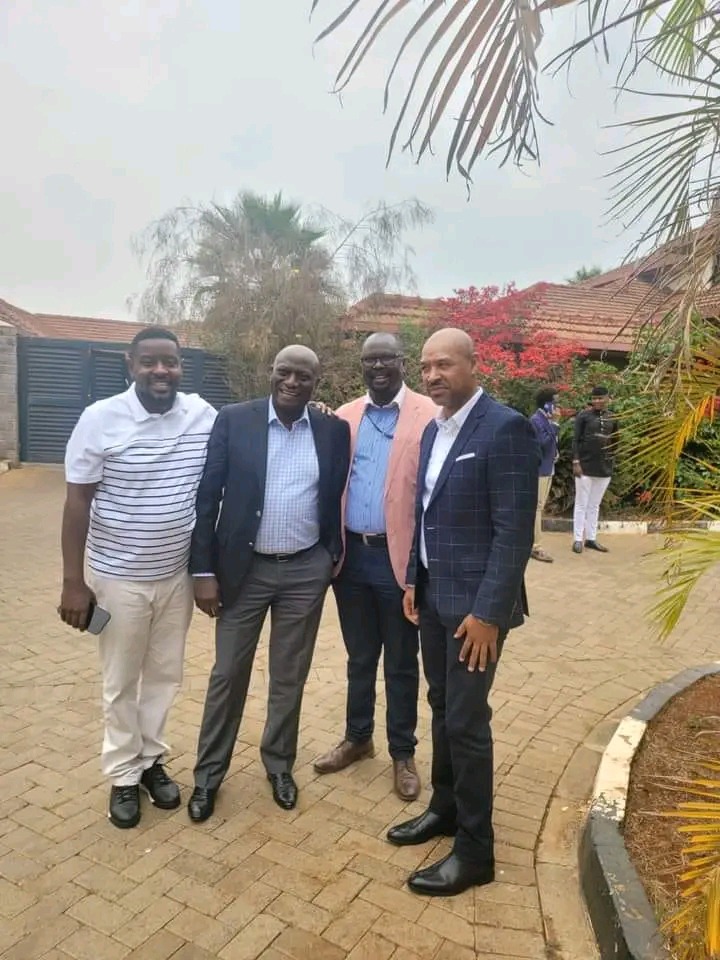