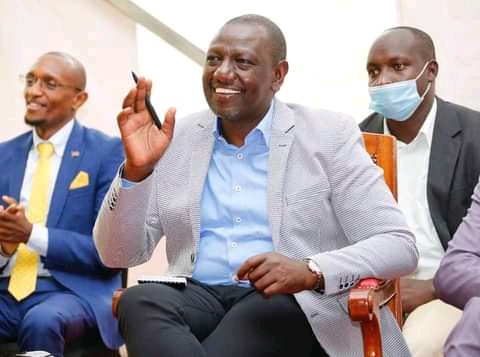 As the race to succeed President Uhuru Kenyatta gains momentum, the power of money could settle the contest that is shaping up to be a battle between Deputy President William Ruto and ODM leader Raila Odinga.

Already, the moneyed individuals have come out and their voices and vast resources could have a bearing on who will be the next occupant of State House.

With each pushing his own interests, the following five men could play a big role in influencing the choice of Kenya's fifth President come the 2022 general election: 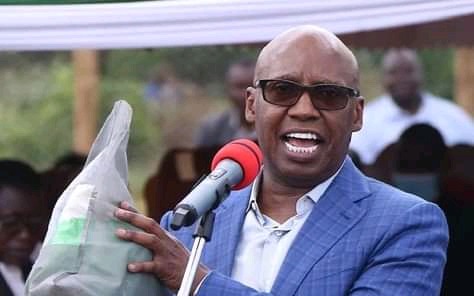 Though he is himself in the State House race, businessman Jimmy Wanjigi is once again expected to play a leading role in the 2022 State House contest.

A key financier of of Uhuru's campaign in 2013 and Raila in 2017, Wanjigi is widely expected to splash his billions again in 2022.

2. Muhoho Kenyatta: President Kenyatta's younger brother is one of the most influential figures in the Kenyan political arena.

Known for his deeper pockets, the business magnate will no doubt splash his billions in 2022. 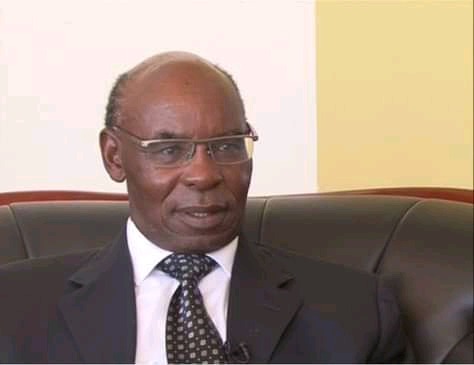 The Royal Media Services chairman has already thrown his weight behind Raila in the Uhuru succession race.

Using the power of his popular media outlets, the business mogul will no doubt have a say on who becomes Kenya's fifth President.

4. Suleiman Shahbal: In 2017, the Mombasa tycoon backed Uhuru's re-election bid and is sajd to have been one of his main financiers.

5. Polycarp Igathe: The Equity Bank Group Senior manager is another man who could play a leading role in the Uhuru succession contest.

In a previous meeting with Raila, the former Nairobi Deputy Governor hailed the former Prime Minister's business credentials, saying that the economy will be in safe hands with him at the helm.