By Lidpett (self meida writer) | 4 days 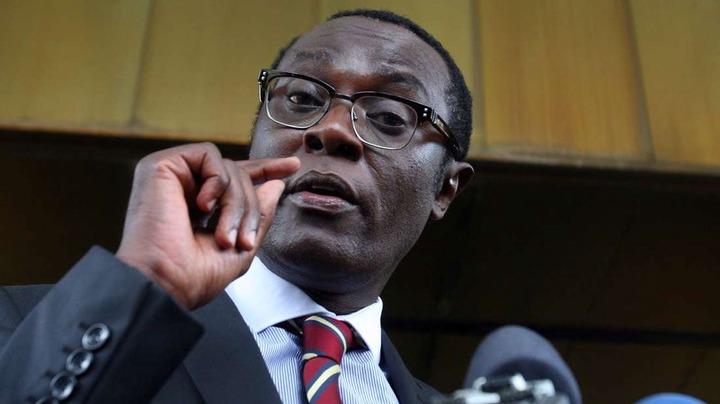 Today Kenyans witnessed an instance where economist Mutahi Ngunyi attacked the former Chief Justice Willy Mutunga for his letter to the president yesterday. He claimed that Mutunga has reached intellectual menopause a thing that angered kenyans. In reaction Kenyan from all corners took on twitter to condemn the sentiments.

Kapsaret MP Oscar Sudi did not shy away as she attacked Ngunyi in broad daylight. Sudi in response Mutahi Ngunyi tweet he said "You are so stupid and cheap. Many kenyans were fooled to think you have brains but you are just a coward." 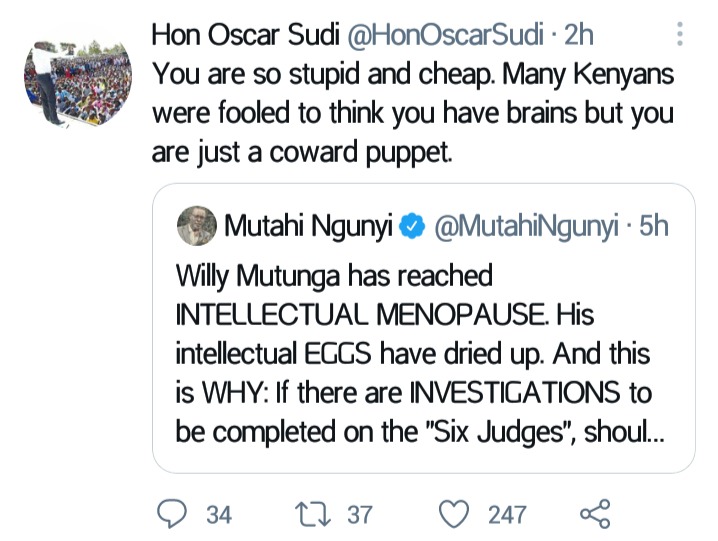 Its in public domain that Mutahi Ngunyi had earlier attacked the president for failure to appoint the six judges. He said "We need the truth about Joel Ngugi and George Odunga. What does FBI,NIS and EACC know? 41 judges were not sworn in because some judges were not cleared by NIS. Why are the two judges not gazetted? If DCI have a dossier against them, he should act in the name of the people." Mutahi slammed the president. 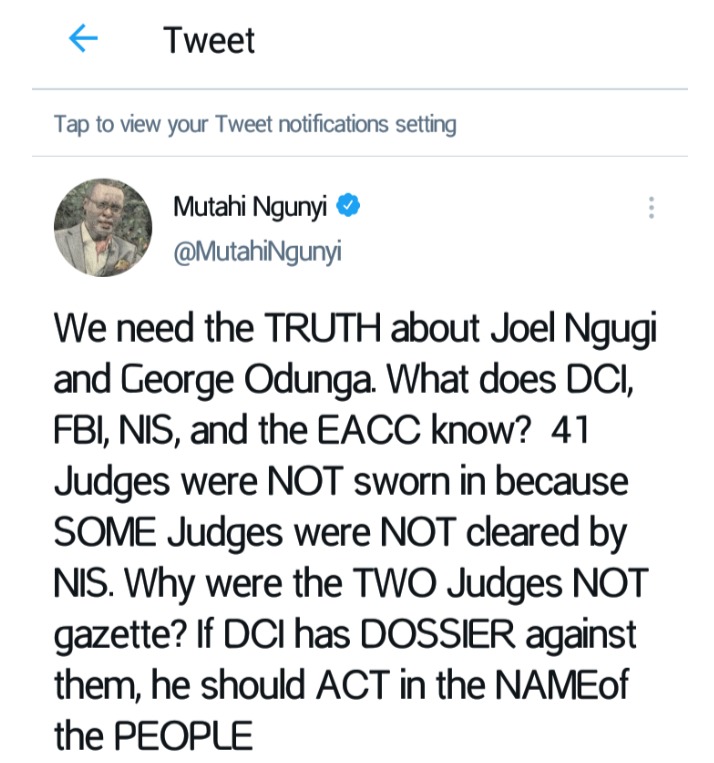 Despite the facts that Kenyan have been silent they have been digesting his remarks and Oscar Sudi has given him a dossier. Ngunyi has reacted to Oscar Sudi's comments by remaining silent as if nothing went wrong.

Otile Brown Publicly Apologizes to Nadia Mukami After Doing This to Her.

Revelations on Why The Six Judges Were Rejected

Interior CS Brings Joy To Nakuru Residents After He Promises This

"That Was First," Reactions After Shalyne Onyango Posts 'Mzungu' Bae Weeks After Separation

Stop Spending Money On Rat Poison, Use Home Remedies To Make Your Own Rat Killer

Have You Seen Her? "She Went Missing After Someone Called Her Phone"