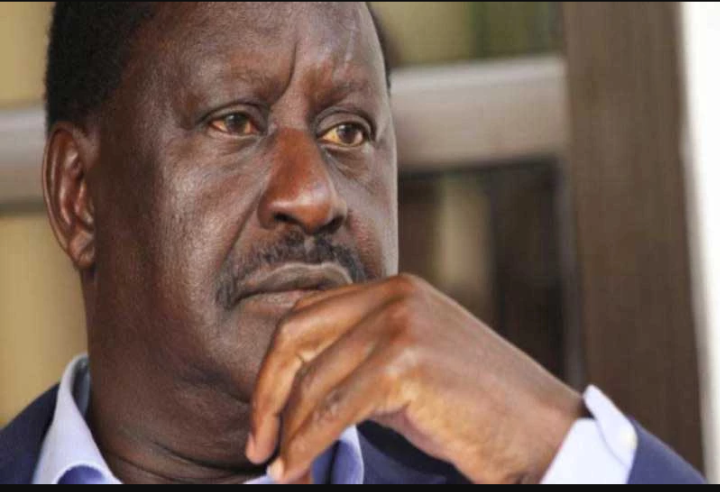 Raila Odinga is the most experienced politician in Kenya at the moment having been in the Government for the longest period of time. Despite that, Raila Odinga's political dream seems to have not been achieved as seen in his numerous attempts to clinch the top seat of the land. With Raila finding new allies in the political field, his preference for the person to deputise him in what seems to be his last shot to Statehouse proves to be a hard task for the ODM leader. Raila has been deputised by Kalonzo Musyoka in the past two elections where he failed to win both in 2013 and 2017. 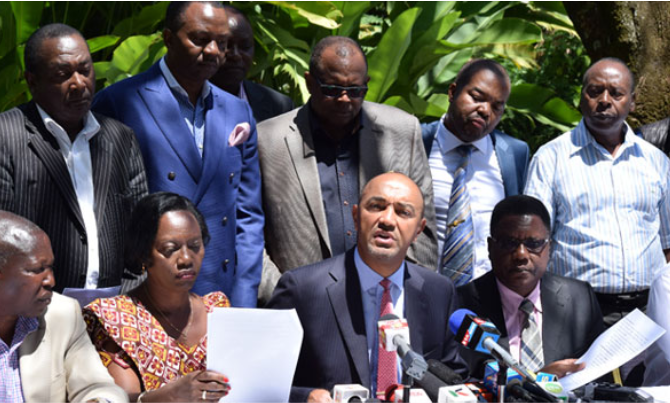 Raila has gained the rare opportunity to be supported by Mount Kenya leaders who are determined to hold his hand up Mount Kenya. Top leaders from the region including Peter Kenneth, Maina Kamanda, Kanini Kega and other leaders have openly given Raila a hand to hold on to while climbing the region which has proven to be hostile to him politically in the last elections. Despite that, Raila's possible votes in the region in the forthcoming elections seems not promised as the Deputy President William Ruto has been camping in the region for the longest time since 2018. 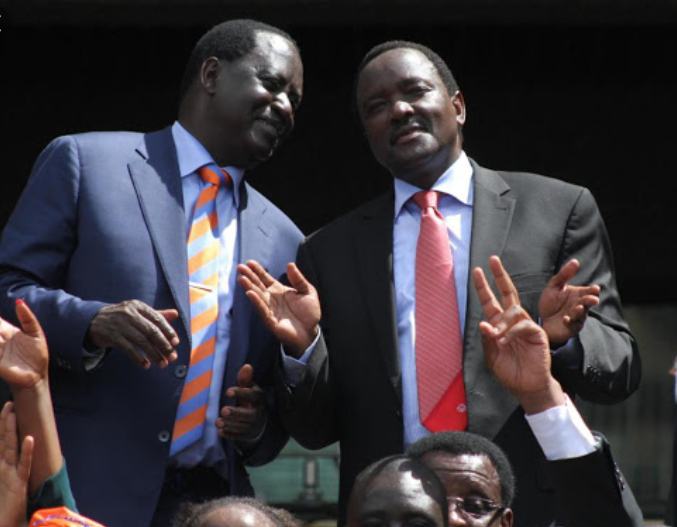 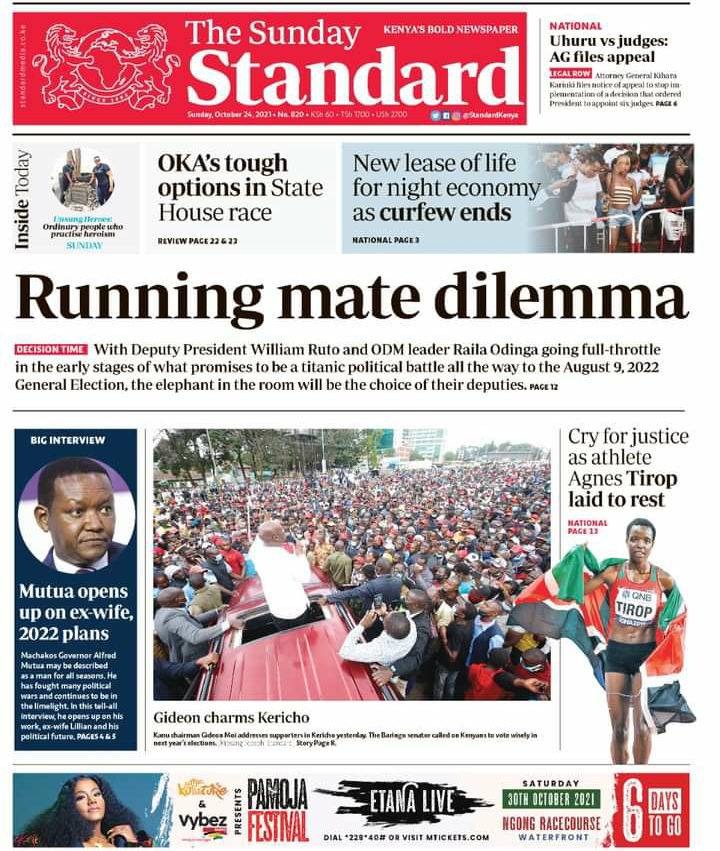