Meet Gideon And Raymond, The Two Sons Of Moi Who Have A Strong Influence In Politics

Leadership is a talent that runs in a family lineage from the father to children. Most of the times children inherit the political influence and spread it to the other generations. For instance we have the Kenyatta family, which has led Kenya from independence upto now. Then today I want us to know much about President Moi's children who have shown great interest and influence in political fields. 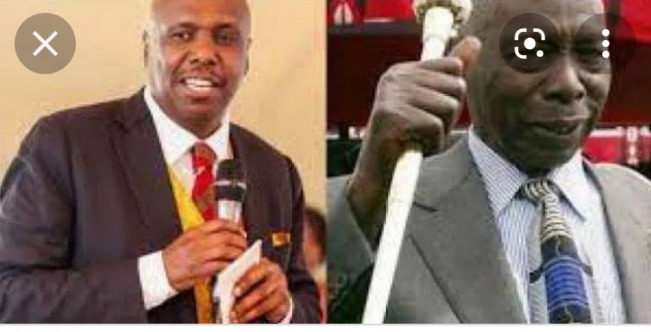 Arap Moi ruled this country from 1978 after the death of our founding father Jomo Kenyatta, up to 2002 when he retired from politics. He held great powers which made him rule for such a long time despite the fights he received from his enemies. As the spirit of leadership flows in blood, we have two of his sons, Raymond and Gideon who have shown the same political abilities. 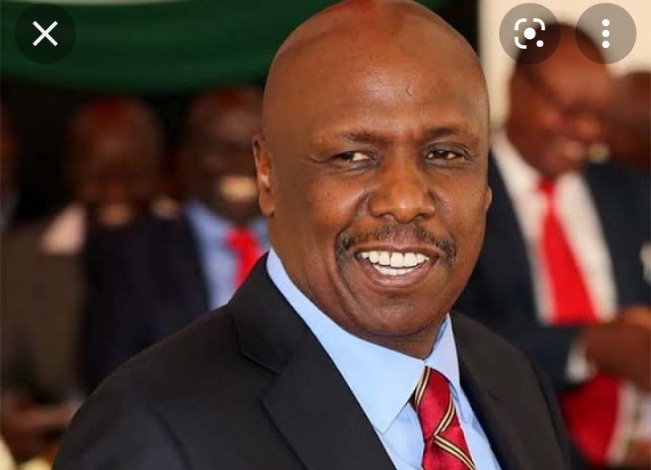 Raymond Moi during the 2013 and 2017 elections, campaigned for Rongai parliamentary seat which he won two consecutive times. On the other hand his brother Gideon Moi has served in the senate from 2013, representing Baringo County. At the moment these two brothers have not yet declared their position in the coming 2022 general elections. 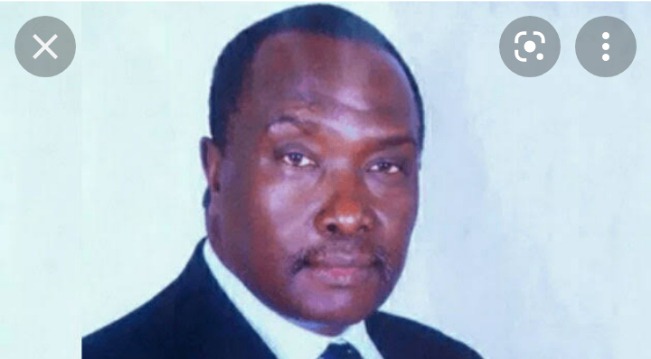 Their father passed away last year February,but still planted a seedling of leadership which is slowly germinating in them. Their great ambitions in being like their dad maybe one day will come true.