By Mayussuf (self media writer) | 10 months ago

The IGAD team that was deployed to Investigate Somalia-Kenya border tensions finally arrived in somalia capital,Mogadishu.this team was formed on 20th December during IGAD summit after federal government of somalia accused kenya of arming militia in Mandera to attack somalia national forces In balad hawo.During the meeting at Djoubuti, Kenya dismissed this allegations and termed it as an"Imaginations"and kenya stil maintain her cordial relationship with somalia despite the chaos.It's during the IGAD summit that somalia had requested the Investigation over the alleged Intrusion by kenya on her territories. 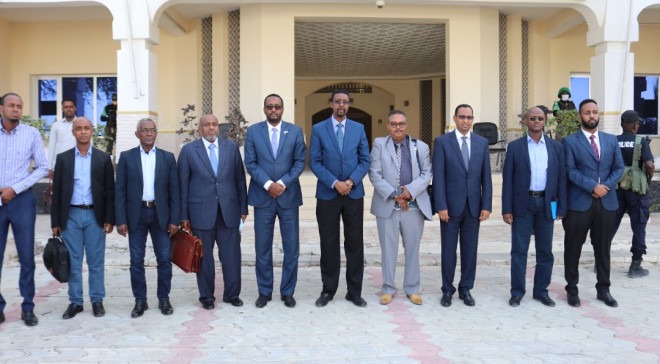 Nearly a month of Investigating the Independent observers who were expected to investigate the crisis and bring back a report for further action had arrived in mogadishu yesterday.This was an Issues that were recently caused somalia announced to cut diplomatic ties with kenya after accusing kenya of meddling In her Internal affairs.

The fact-finding team consisted of Djiboutian ambassadors to somalia and kenya, Aden hassan and yassin Elmi,As well as Four(4) Djiboutian military officers on the development of the situation currently in the horn of Africa,especially kenya somalia border crisis In the light of the IGAD policy aimed at finding facts and putting to an end the blatant Interventions,Igniting discord and Inciting violence by supporting and arming an armed front opposed to peace and stability. 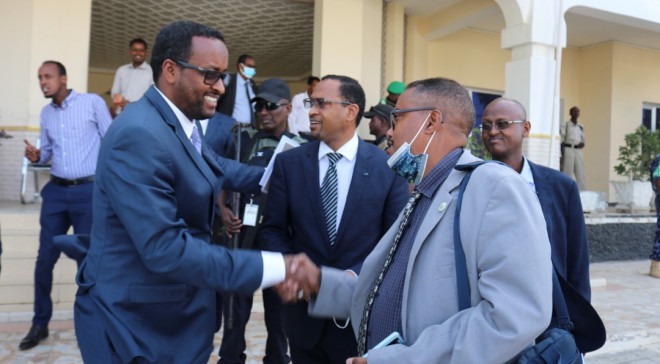 Kenya has been a close allied to Jubaland state which is In conflict with the federal state of somalia.Kenya defence forces controlled large part of jubaland.report shows that tension still remain high and the observers said that this could affect the fight against Alshabab millitants In Jubaland state.

Follow If you're not a follower yet for more Interesting articles.

Content created and supplied by: Mayussuf (via Opera News )