Why The Wiper Machakos Win Against UDA Is Important Ahead Of 2022 State House Bid.

By Nzangib (self media writer) | 1 year ago 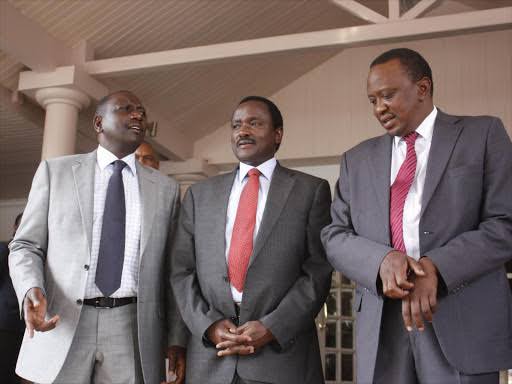 The Wiper party candidate in the Machakos senator race was on Thursday announced winner after unanimously getting a lot of votes against the UDA candidate. However the poll was reportedly to have low voter turnout.

This win for Wiper and his leader Kalonzo Musyoka has proof his political muscle and support in the region. Kalonzo has confirmed that he still has a lot of political influence than William Ruto in the area.

This was seen to be a race between the Wiper party leader Kalonzo Musyoka and the deputy president william Ruto who are biggest rivals in the 2022 state house Bid.

Kalonzo has witnessed a lot of pressure and from leaders in the region who want to outdo him from being the region's kingpin. He has however confirmed that he has more political influence and support than any other. Earlier the Machakos governor's party withdrew from the race after sensing defeat.

US Opens Up on Joe Biden's Congratulatory Message to Raila, Kenya's Fifth President.

Total Number Of Mps, Senators And Governors That UDA And Azimio Have Won So Far

ODM is dominating Nairobi county as IEBC declared winners of top seats for the city.