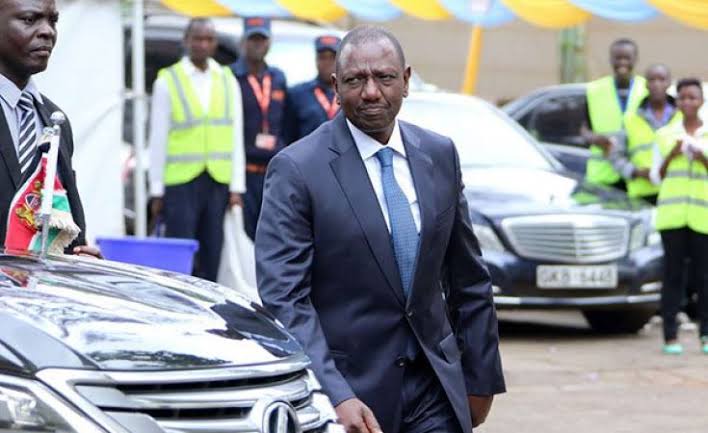 The government has put in place strategies to shut down the "hustler nation" campaign that Deputy President William Ruto has been using in his youth empowerment campaign by providing them with a bribe and other equipment to start a business.

Through a program to help young people start businesses and create jobs, the government has launched a competition known as "Mbele Na Biz" where 750 young people will benefit from Sh15 billion funding. 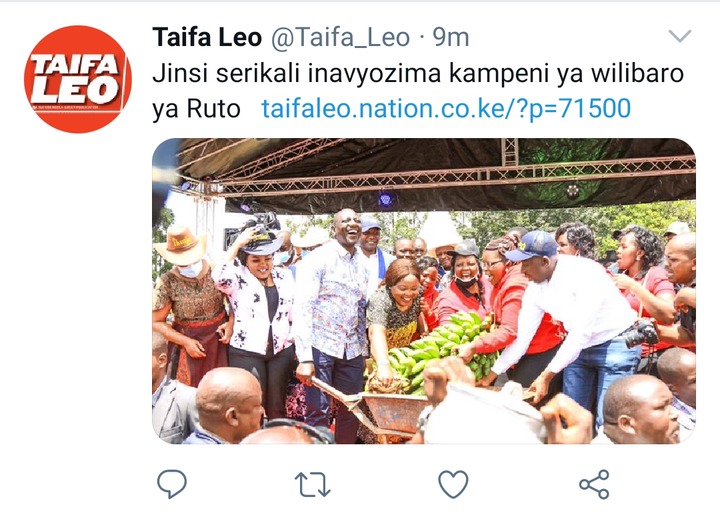 The competition was launched by President Uhuru Kenyatta at Kasarani Stadium on Wednesday where he urged them to join the constitutional amendment bill saying it would create a conducive environment for them to do business.

The rhetoric of this contest during the constitutional reform campaign has been considered by analysts to be an attempt to extinguish Dr Ruto's campaign to help young people from poor families build themselves economically through a hostile movement.

"It is a plan to demolish Dr. Ruto's campaign to give young people wheelchairs and carts. The government is pouring billions to show young people that they deserve better jobs than driving a wheelbarrow and pulling carts, ”said administration strategist Evan Oloo.

Dr Ruto has been critical of the constitutional reforms saying his concern is to help young people build themselves economically.

The competition is run under the Kenya Youth Employment Opportunities Project (KYEOP).

According to the Assistant Minister (CAS) in the Ministry of ICT, Innovation and Youth Affairs Ms. Nadia Mohammed, another 1,500 young people will be trained to prepare business plans under KYEOP, which is a program of the Kenyan government and the World Bank.

Ms Nadia said KYEOP, is a community protection and youth empowerment program that is being implemented for five years (2016-2021) to increase employment and income opportunities for targeted youth between the ages of 18 and 29.

Ms Nadia explained that those who will benefit from the Sh15 billion funding from the World Bank, must be educated up to Form Four.

The deputy minister said that the implementation of the project involves four government agencies.

Under the program, Nadia explained, 250 young people with business or business plans that are capable of providing more job opportunities will each receive Sh 3.6 million and another 500 will receive Sh 900,000 each. One of the activities of the KYEOP program, said Ms. Nadia, is to provide them with training and experience in the workplace, youth, which is implemented in collaboration with the National Training Authority (NITA) and the Ministry of ICT, Design and Youth Affairs.