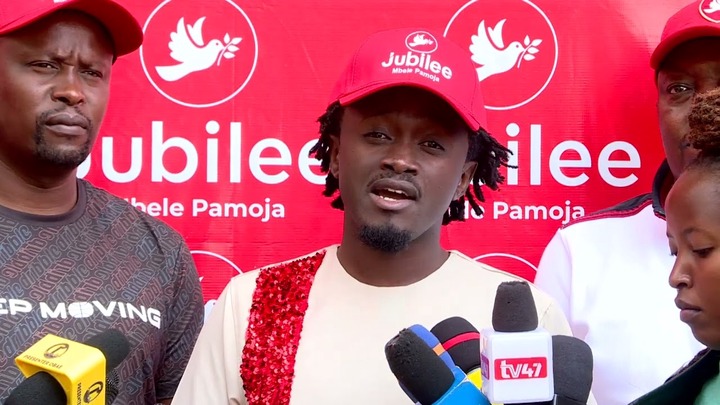 Renowned musician-turned-politician Bahati has finally addressed the recent trending controversial video which showed him being kicked out of a political rally in Mathare. In the video that has been doing rounds on the internet, Bahati is seen being pulled away from the rally amid chaos. After remaining silent for a few days, the singer whose eyeing the Mathare parliamentary seat in the next general election explained the sequence of events that were captured in the viral video. 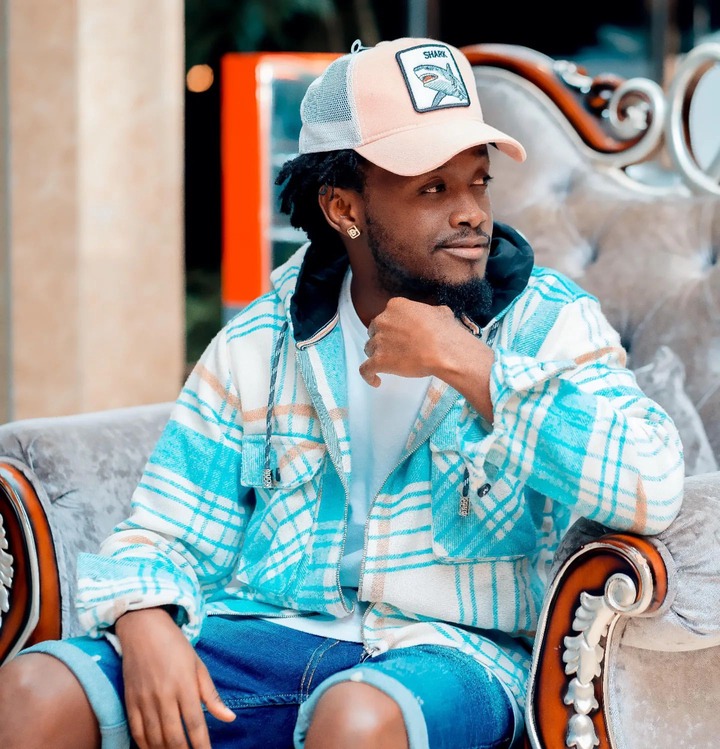 The father of four blamed his political rivals for the woes he faced at the rally. He hinted that ODM party secretary-general Edwin Sifuna may have been behind his removal from the rally. According to Bahati, his opponents are afraid of the fact that he is gaining popularity among the Mathare electorates. 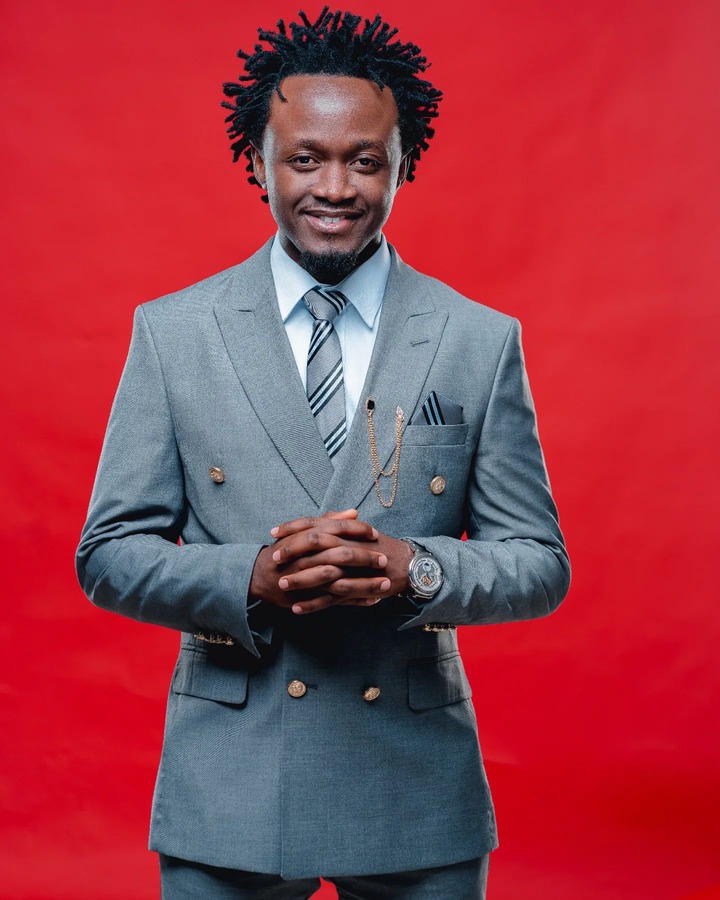 Bahati, nevertheless, vowed not to bow down to the humiliation from his rivals. He further wondered why a section of the politicians was restless with his political bid. 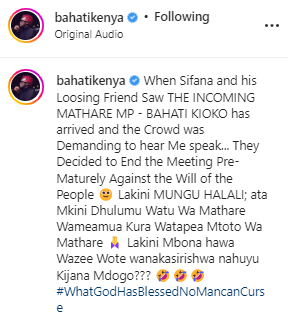 Bahati who is seeking to be the next member of parliament for Mathare constituency on a Jubilee Party ticket has been facing political setbacks. The Jubilee party recently announced that it had left the Mathare contest for ODM citing that it had reached an agreement to withdraw its candidate.

Kenyans Told How Raila Managed To Get The Presidential Results Before They Were Made Public.

The 4 IEBC Commissioners Wanted Me to Subject Kenyans to Re-run, Chebukati Reveals

Wafula Chebukati Makes Himself Clear on Why he Stood Firm by His Decision, Elaborates on 0.01% Error