On Friday, Jackson Mandago, the governor of Uasin Gishu, announced that he will run for the Senate seat in 2022. 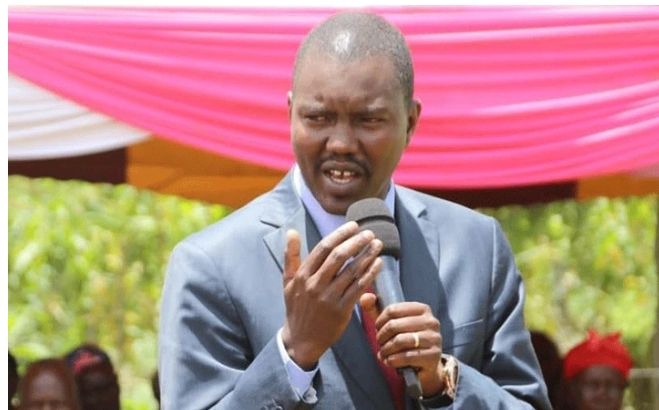 The outspoken Governor, who is in his second term and is 47 years old, spoke at a funeral service in Kuinet, Soy constituency.

Mandago rebuffed demands that everyone who wants to be a Senator should be a lawyer, claiming that the electorate had the power to elect someone.

“Let me ask you a question: is our senator Margaret Kamar a lawyer? He also urged the crowd to leave the Senate seat to him, saying, “It is up to the people to determine who will represent them in the county assembly, governor or MP.”

Mandago is a key ally of Deputy President William Ruto in the enormous Rift Valley area, and he is likely to lead DP's Ruto presidential campaign ahead of the next general elections on August 9, 2022.

Given that governors are in charge of county finances, the decision to run for senator is perceived as a move from a bigger seat to a much smaller seat.

Senators are in charge of overseeing the governors' financial management as well as legislating.

According to the 2010 constitution, a governor cannot serve more than two terms in office, as is the case with Mandago, who is currently serving his final term as Governor of Uasin Gishu.

In the history of the Kenyan Senate, she is the first woman to hold the position of Deputy Speaker.

Kamar has also served as Moi University's Deputy Vice Chancellor, as well as a Member of Parliament and a Minister.

Mandago, on the other hand, holds two bachelor's degrees in biochemistry, as well as procurement and strategic planning, from Kenyatta University and the Catholic University of Eastern Africa, respectively.

Mandago worked for the Teacher's Service Commission before getting into politics (TSC).