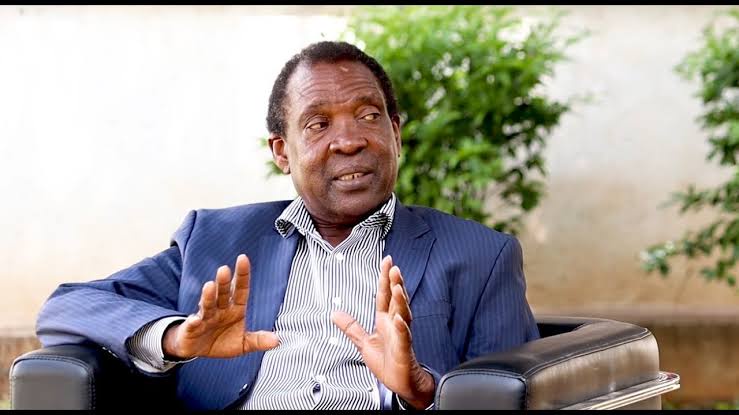 Political analysts Herman Manyora declared that the 2022 polls will be a two- man race and it will be between Raila Odinga and Ruto. He revealed that the OKA cannot play a single role in 2022 polls but they can only force the country to go for a re- ran election. He declared that the major problem the OKA coalition is facing is picking who will be the flag bearer in 2022 polls and if they make they will end up biting their fingers. He admitted that DP Ruto is popular in Mt Kenya and Raila has to work hard to ensure that he scop the votes from the region. 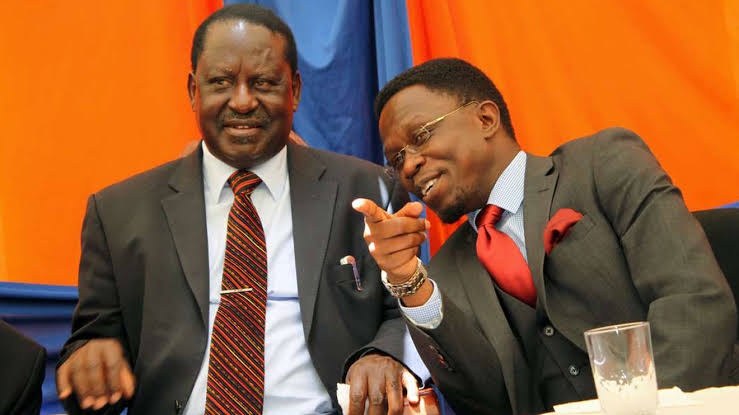 Moreover, nominated MP Maina Kamanda had declared that the chances of Raila Odinga becoming the fifth is high simply because he is currently being supported by the leaders from the region. Manyora declared that the OKA coalition has to pick a leader from Mt Kenya such as Jimmy Wanjigi or Mwangi Wairia who are well- known so that they will slash DP Ruto' s votes from the region. 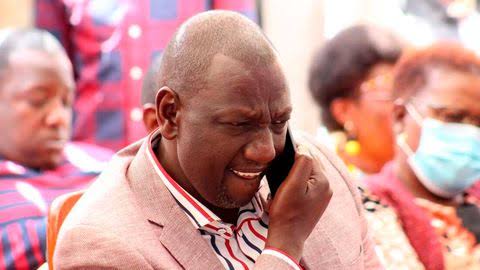 Moreover, revealed that it will be good for Wiper party leader Kalonzo Musyoka to be the flag bearer simply because he is popular in Mt Kenya and he will reduce the chance of DP Ruto becoming the president in first Kenya. Raila Odinga and Deputy President Ruto are the main contenders of the presidential race and they will lock horns on 8th August to decide who will be the president of Kenya. Raila Odinga has been claiming that he is the best to be elected as the fifth president of Kenya simply because he has helped the leaders from the region to accomplish their work. Ruto also declared that he is the best and the Uhuru' s people have a debt to pay ahead of 2022 polls by voting for him.