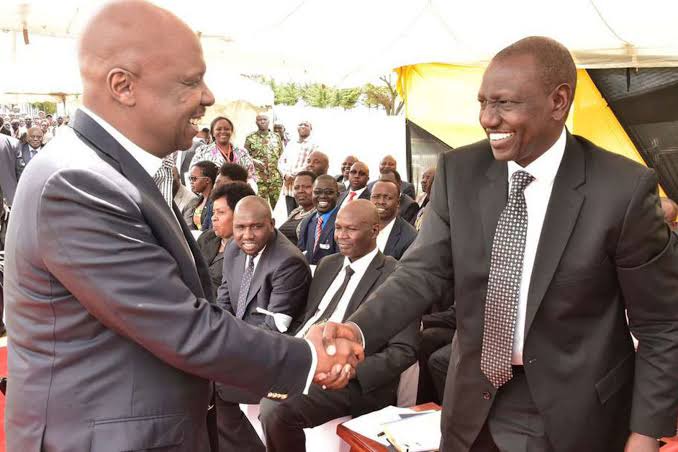 The battle to keep the political seat among the many aspiring has begun with the majority of the aspiring people moving to political camps where they feel safe in the 2022 general election. Time is ticking and tense. is on the rise across the country with branches of the UDA and Azimio La Umoja coalition locked down ahead of the August elections.

Time is ticking and Senator Baringo Gideon Moi, who wants to run for President, has had to put his ambitions on hold before the 2022 general election. Gideon Moi has now returned to Baringo County to defend his seat. before the election in August. 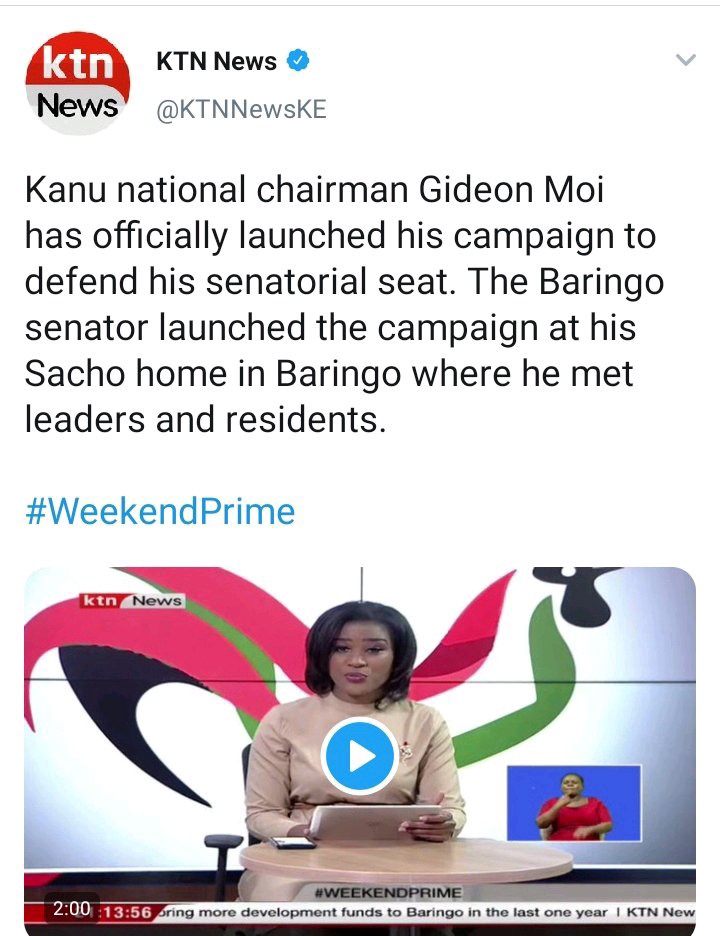 Gideon Moi has officially launched his campaign well, Baringo County has Two Candidate chasing that seat in the polls in August. As time went on, the UDA team was stirring up concerns about Gideon Moi's return to the race. Polls in August will be tough for the UDA and DP William Ruto may not win as many seats as he expects.