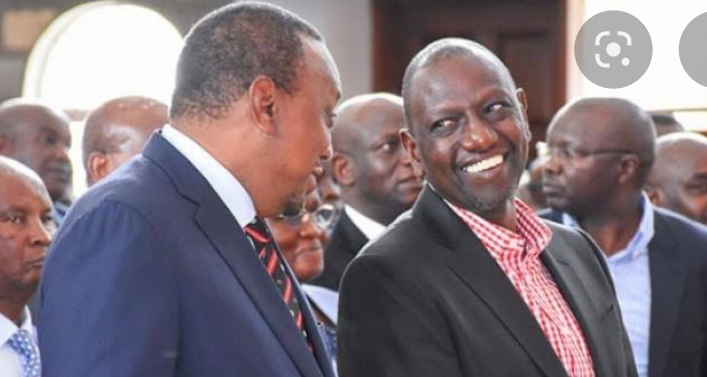 President William Ruto has justified the reasons why he has chosen to work With retired President Uhuru Kenyatta after he assigned him a special role in his government.

After winning the Presidency, President William Ruto promised that he will accommodate his brother Uhuru Kenyatta in his government. This is despite Uhuru Kenyatta declaring his support for the Azimio One Kenya Presidential candidate Raila Odinga.

Ruto however, decided to keep his promise and appointed Uhuru Kenyatta to head regional peace talks.

President Ruto ahead to say that the previous elections were a competition that is now behind. He said people should now focus on building the nation. 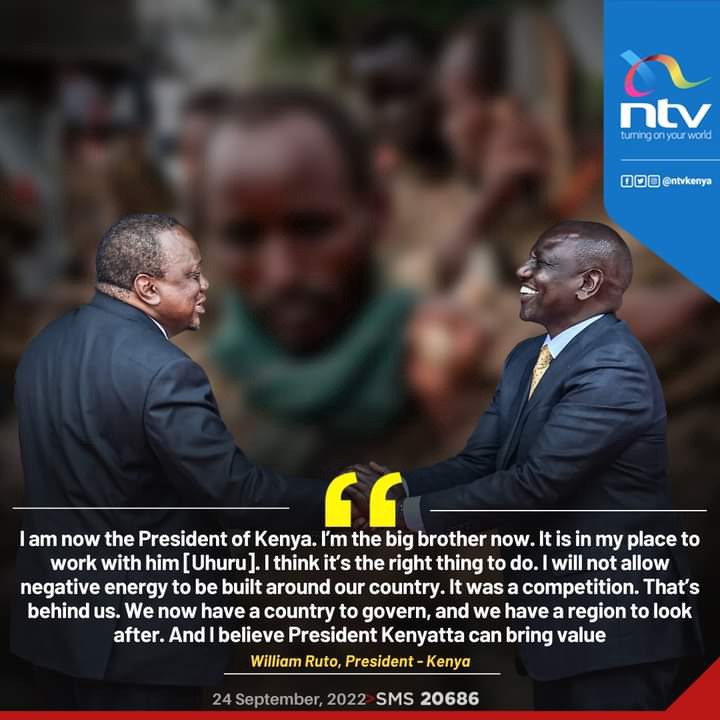 Ruto Speaks About Raila's Political Moves, Says He Is Not Distracted