What Lilian Nganga Posted About Governor Mutua, A Week After Dumping Him

By Jackiejeropsing (self meida writer) | 1 months 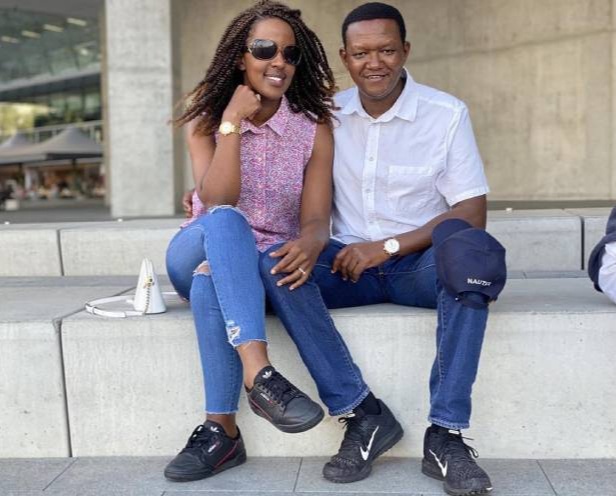 Last Sunday the social media was awash with stories of how Machakos Governor Alfred Mutua had been dumped by his trophy wife Lilian Nganga albeit few days to his birthday and after he had just shared some sweet romantic gesture to the former mama county of the great Masaku.

This was after some unconfirmed rumours that the county chief had cheated on the lass but later they both posted on the socials indicating that their separation was amicably and they are still 'friends' who will continue keep in touch as they try new paths in their love life.

However, it seems the two really meant it when they said they remain, friends, if what Lilian posted on Sunday noon is anything to go by.

The ex-scond wife to the Alfred Mutua posted some colourful short message accompanied by a photo of her former flame and wishing him the best in his 51 birthday. She wrote telling him happy birthday. 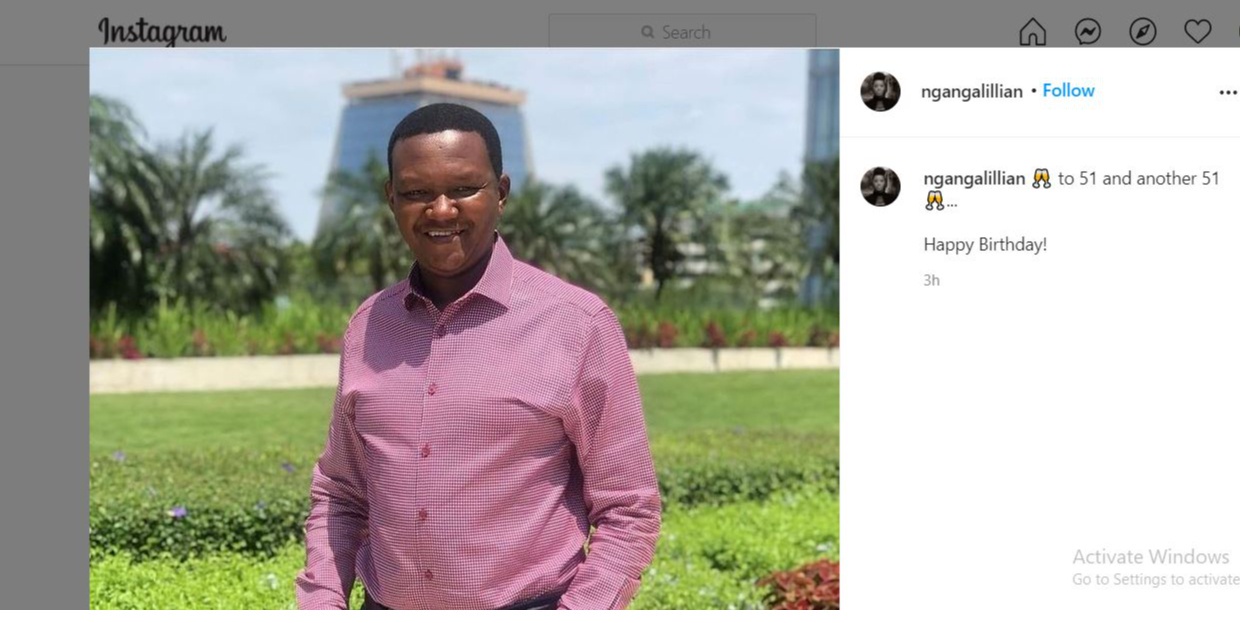 The two have demonstrated their maturity by refusing to let disagreements ruin their personal relationship. Breaking up with someone does not entail becoming an enemy of their former lover.

They are human beings who require assistance until they are able to pick themselves up, heal, and resume their lives.

A week after news of Alfred Mutua's split from Lillian Nganga spread like wildfire, the Machakos governor has something to cheer him up: his birthday.

Lillian announced on social media on August 15 that she was no longer the First Lady, but she did not elaborate on the reasons for the split. 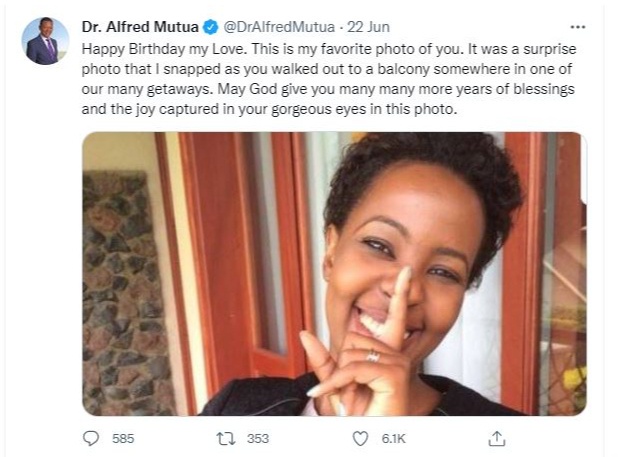 Both the legislator and the singer were born on August 22, Mutua in 1970 and Rayvanny in 1993, which means that the good governor will be 51 years old while the singer will be 28.

As a result, they decided to throw a joint birthday party at which the singer would perform some of his hit songs, including Te Amo, Mbeleko, and Kwetu.

Mutua announced Rayvanny's arrival on social media stating tha his guest from Tanzania had arrived ahead of the event.

TSC Reveals What Teachers Should Know About Updating Their Profiles

The Fastest Train In Africa (PHOTOS)

Kenyan Celebrities Who Did Actuarial Science But You Didn't Know.

What Dr. Gakara's Sister Asked Police To Do On Monday In Probe To His Murder- Suicide Allegations