By Janewsupdate (self meida writer) | 1 months 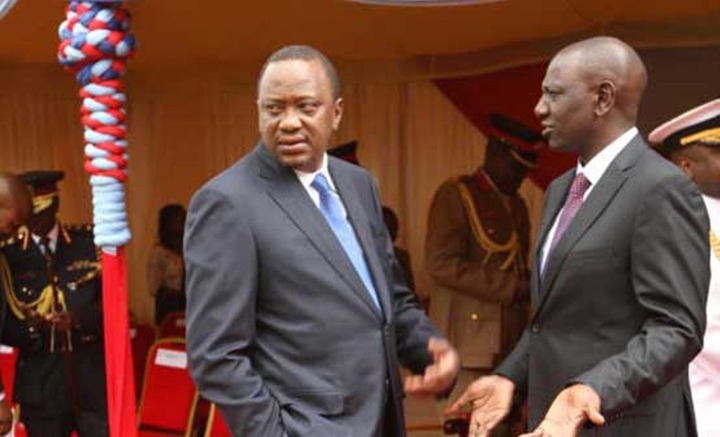 In the past two general elections the president was campaigning stating that after his term he will support his deputy, something that doesn't seem to be working out, since the president himself hasn't declared his support for Ruto and 2022 is fast approaching, with only few months to go. 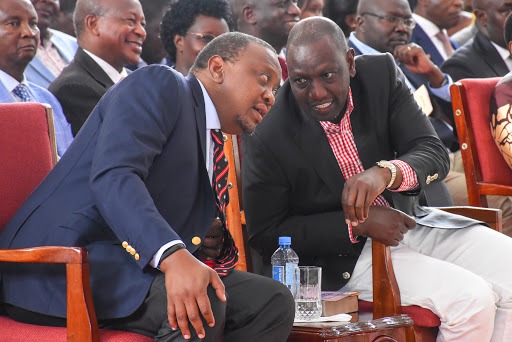 This left Ruto with no choice, but to go out on his own and consolidate support from kenyans. Something that gave birth to the hustler narrative, which is keen in empowering kenyans by donating goodies such as wheelbarrow and money to youths and churches.

These kind of deeds by Ruto seem to have made him popular since most of his political gatherings are attended by many people who want to hear from him. 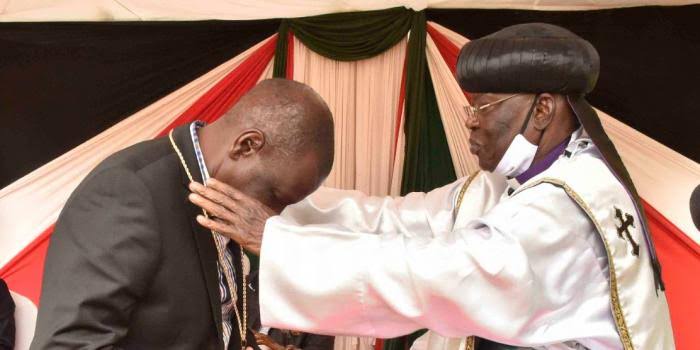 This rising popularity of the deputy president seem to have hit the president the wrong way since earlier on, Uhuru advised against early campaigns, which his dp did not heed to. This made some leaders allied to the dp removed from their party positions.

Content created and supplied by: Janewsupdate (via Opera News )

Why Chelsea are Favourites to Win Champions League

"Deep State" Backs Raila as The Next President, Gideon Moi to Benefit From BBI as Stated by Murathe