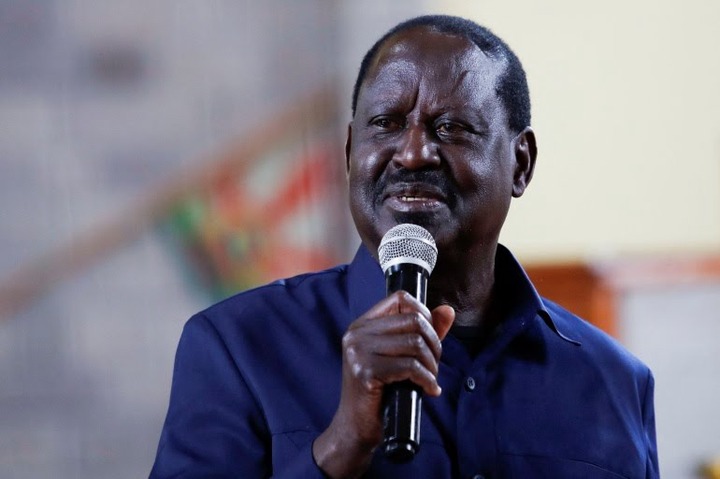 After the Supreme Court ruling that validated President William Ruto’s win in last month’s presidential election, Azimio la Umoja One Kenya coalition party leader Raila Odinga is at a crossroads. Mr Odinga have embarked on a campaign strategy to popularise himself for a sixth stab at presidency in the year 2027.

Sources revealed that Mr Odinga could soon unveil reforms at the Supreme Court and independent Electoral and Boundaries Commission.

This comes barely after all parties under the Azimio umbrella lost every leadership positions to President Ruto's Coalition Kenya Kwanza. 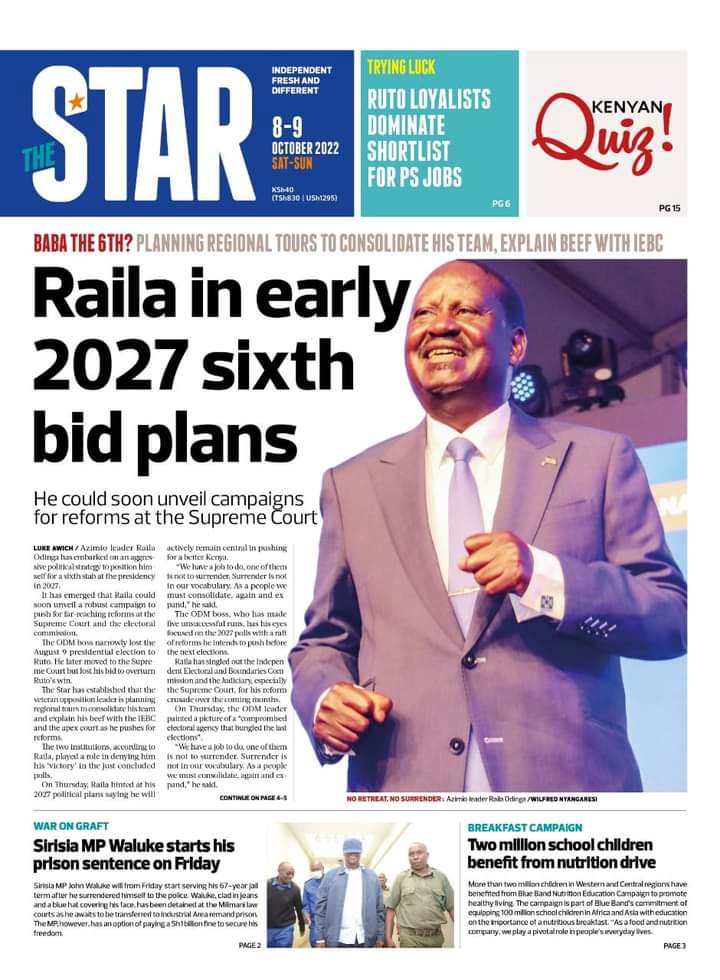 Mr Odinga rejected the results and petitioned the Supreme Court seeking to overturn the victory of President Ruto whom IEBC chairman Wafula Chebukati announced as the president-elect.

The defeat was Odinga’s fifth in five attempts. He blamed several previous losses on rigging. Those disputes triggered violence that claimed more than 1,200 lives in 2007 and more than 100 lives 10 years later.

Mr Odinga while having good time with team Nairobi hinted that he will continue to sojour on so as to fight for a better Kenya.

What William Ruto Will Do To Juliana Cherera, Irene Masit, Wanderi and Nyang'aya Any Time From Now