CS Wamala Brags To Bungoma People About His Job 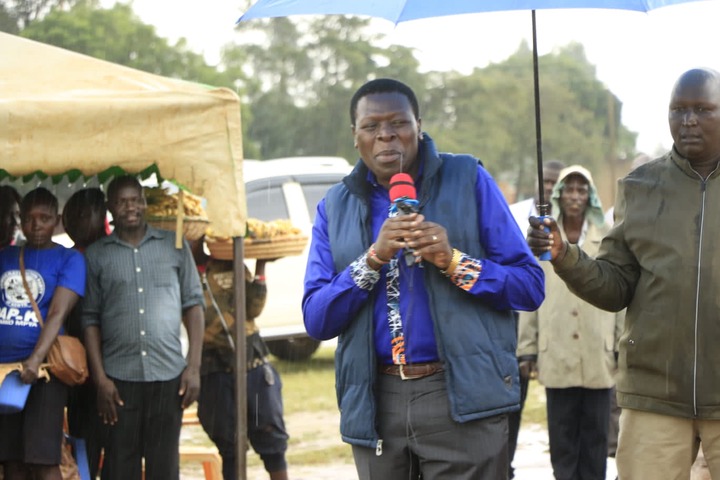 There was drama in Bungoma County after CS Eugene Wamala bragged to the locals about how he is a powerful man in this country.

The Defence Cabinet Secretary revealed that all bombs, war tanks and other complicated weapons that are found in this country are under him.

Wamalwa was forced to break down his powers as the Defence Minister while explaining to the Bungoma people what the Luhya nation is getting from the Azimio-One Kenya Alliance government.

The CS revealed that some Luhyas have been questioning what Raila is offering them after Deputy President William Ruto offered them 30 per cent of the Kenya Kwanza government. 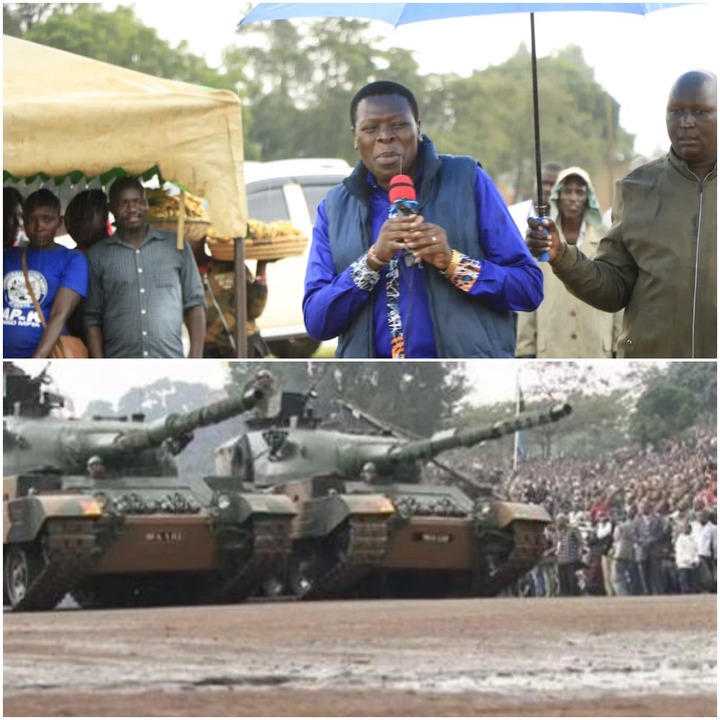 He revealed to them that while DP Ruto had promised 30 per cent, the condition of getting 70 per cent of the votes from Luhya could see them get nothing at the end of the day.

On the other hand, Wamalwa said Raila has promised to give Gov Oparanya CS job and Ken Marende as the speaker, but he has not issued any condition to the Luya people.

The CS also noted that his current powerful positions will not be touched once Raila wins the presidency, which is another offer for the Luhya nation.

"Some are saying Raila has left Wamalwa out, I am already inside, I represent two ministries, all governors are under me, defence is under me, all bombs, are tankers, fighter jets, fighter ships are under me, I am not a small person," Wamalwa said after loose translation from Bukusu. 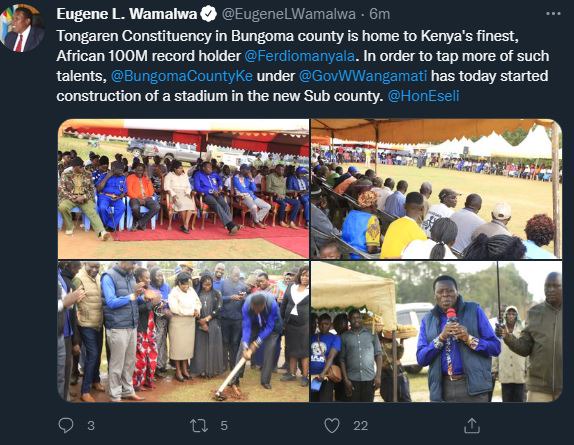 Bad News To All Alcohol consumers, juices and Beauty Products as Government Announce This