By NyamburaMbugua (self media writer) | 5 months ago 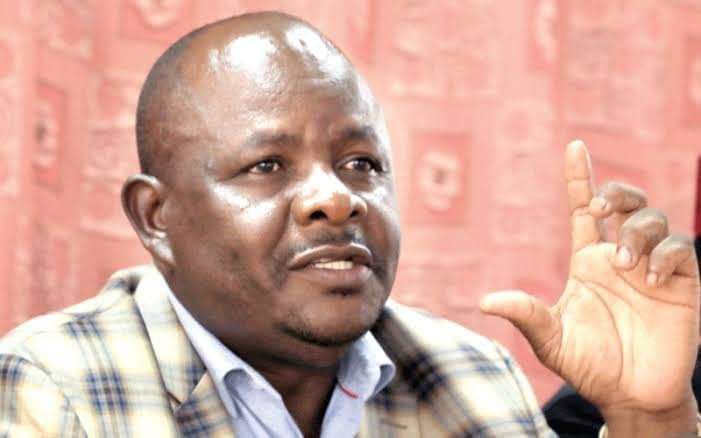 Malala was being forceful with his insistence that Mudavadi be nominated as Ruto's running mate, according to a member of the United Democratic Alliance (UDA). Washiali further advised the ANC legislator to refrain from making any further demands on the topic, claiming that the principals were competent of selecting the best lineup to fight Raila Odinga. "We have faith in Musalia, Moses Wetangula, and Ruto because they chose to establish the coalition without being forced." Allow them to sit down and decide how their government should operate.

"Malala Yousafzai is being exploited by the opposition to divide Kenya Kwanza in order to cause us to lose the election. Allow him to say no more than he has already said "According to Washiali, He went on to say that they will not allow the coalition to be divided, noting that they would rather share power than lose the August 9 elections. "Malala is portraying herself as a more vocal champion of the partnership than other Western Kenyan officials. Allow him to go at a comfortable pace. Having a quarter of the government rather than the entire opposition is preferable "said he. Malala had previously asked that Ruto name Mudavadi as his running mate, citing the fact that the UDA had won the most seats.

Content created and supplied by: NyamburaMbugua (via Opera News )

10 Things You Didn't Know About Wafula Chebukati, the IEBC Chairperson.