By #OmangaNews (self media writer) | 5 months ago 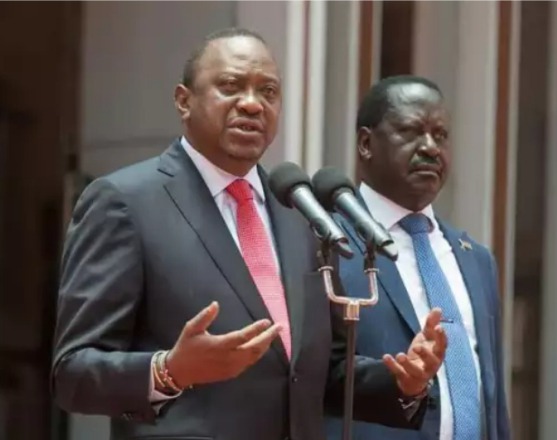 Speculations have been rife that President Uhuru Kenyatta will be forced to extend his presidential term post 2022. According to the constitution, Uhuru is expected to end his term in 2022 9th August, however, IEBC has warned that the elections may be postponed due to financial constraints that the commission is facing.

Speaking on Saturday 26th June, the Service Party leader Mwangi Kiunjuri has warned President Uhuru Kenyatta not to try and extend his term. The former Agriculture CS was speaking at a church service where he said that the constitution provided for governors, MPs, and the president to serve for a five-year term.

"You must vacate office come August 9th, 2022. We won't allow you to extend your stay in power. The constitution is very clear,"Kiunjuri stated.

Kiunjuri has alleged that the president and his government are concentrating on matters that were not a priority like the building of the Nairobi expressway and the BBI constitution.

"Civil servants need to be paid in good time, suppliers and constructors need to be paid too. We are taking loans and concentrating on infrastructure yet people do not have food to eat,"Kiunjuri stated. 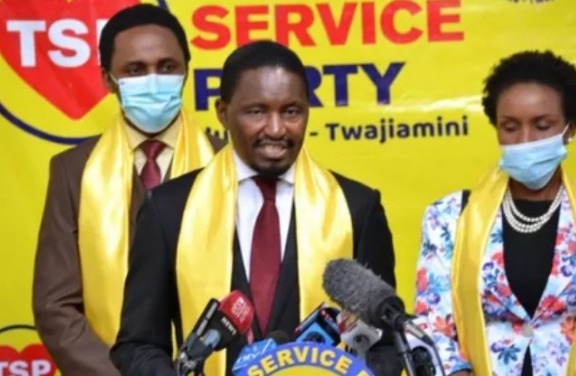 This is after COTU Secretary General Francis Atwoli announced that the 2022 general elections will be delayed for a year if the BBI Constitution Amendment Bill did not go through.

"If something happens and we don't get it, we will move to the Supreme Court. If we can't get it, then we will have to start it afresh and we will appeal to our parliamentarians to extend the election by a year,"he proclaimed.

"What I know for sure is that BBI will be there and if there will be no BBI, this one I can tell you with authority, we will look into an issue of making sure that we have BBI before we go for elections. We want peace in this country,"the unionist added.

Meanwhile President Uhuru Kenyatta has told off critics that are criticizing his projects. He was speaking in Mombasa county where he was unveiling a Ksh10 billion Kenya Marine Fisheries Socio-Economic Development Project.

"By launching these projects, we want to open up the country evenly so let those who want to critique continue doing so. We will continue working to the last day,"the president stated.

Content created and supplied by: #OmangaNews (via Opera News )