Raila Odinga's Ally Reveals Reason For Disunity In ODM Party, Identifies Who Is To Blame

By PiedPiper (self meida writer) | 25 days 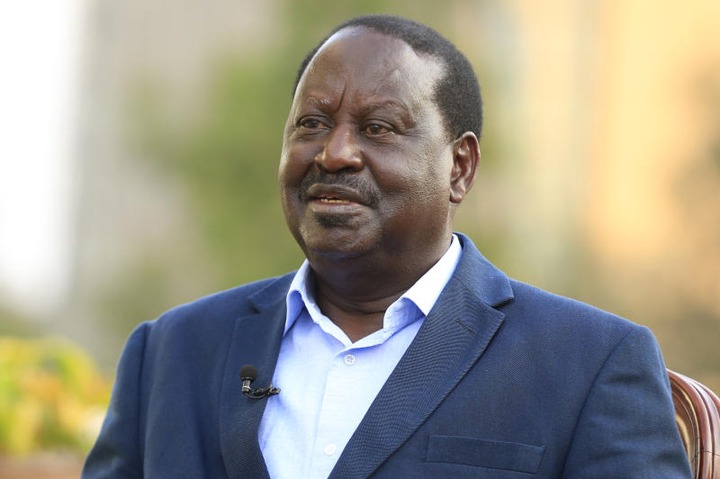 The lawyer who has was recently accused of employing double standards reaffirmed his support for ODM leader Raila Odinga. He said that it was unfortunate that some leaders chose to desert him amid standoff.

"At times like this, you hear some people asking where Orengo is but they will be the first people to castigate under false allegations that I am fighting our party leader. I am confident that the appeal against the High Court ruling will be overturned,'' he said.

According to the Senate Minority leader, most of the current ODM MPs lacked the capacity needed to defend the party has witnessed in previous matters. 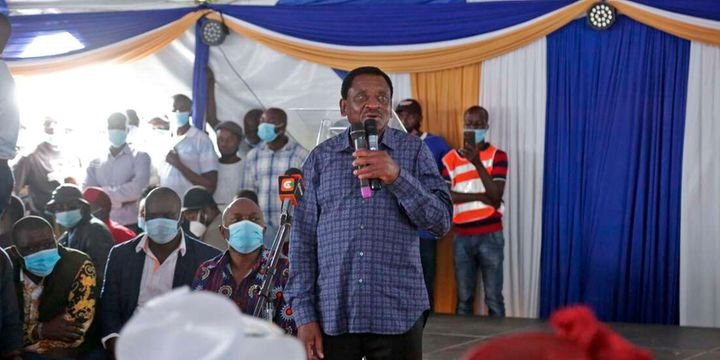 "Remember, it is only a handful of them who turned up when we wanted to swear-in Raila Odinga as the people's president at Uhuru Park in January. Only Ruaraka Member of Parliament Kajwang and Miguna Miguna took active roles that led to handshake,'' he added.

While speaking from Siaya County, the Senator told residents to prepare for a referendum before the end of this year to appeal the judgement next week.

''It takes a lot of effort for us to achieve anything good, it is neve easy. Just like it happened for the 2010 Constitution, we will prevail in this.'' He concluded.

Kutuny: We Confused Ruto And His Allies The Moment We Started Working With Raila, We Are Clever

You Are Useless Without Degree Certificate In Kenya (Opinion)