Touch Down At JKIA, Why President Samia Suluhu Prefers Air Tanzania To A Military Jet

In her second international visit, the president of the United Republic of Tanzania Samia Suluhu decided to visit Kenya. 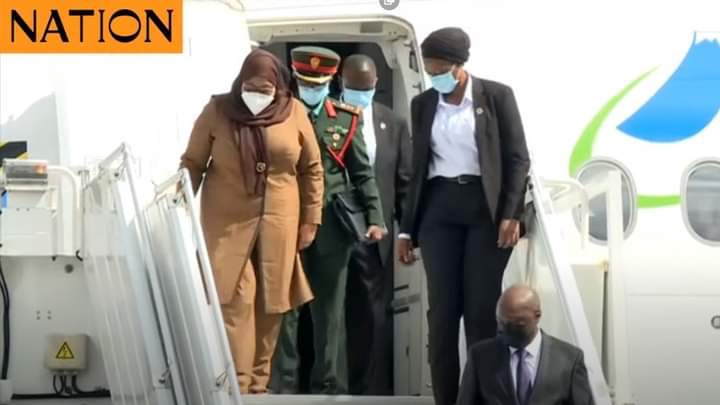 Suluhu who took over power after the death of John Pombe Magufuli arrived in Kenya aboard Tanzania airline unlike other president who user military Jets. 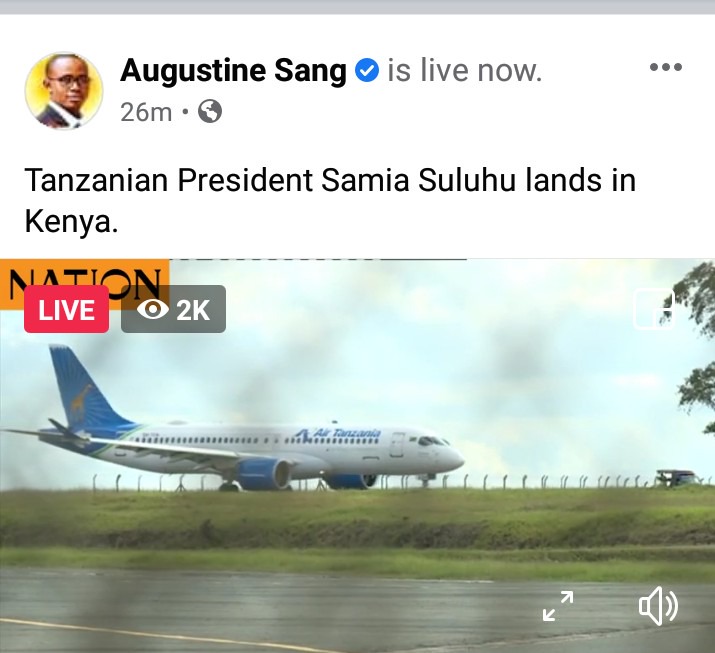 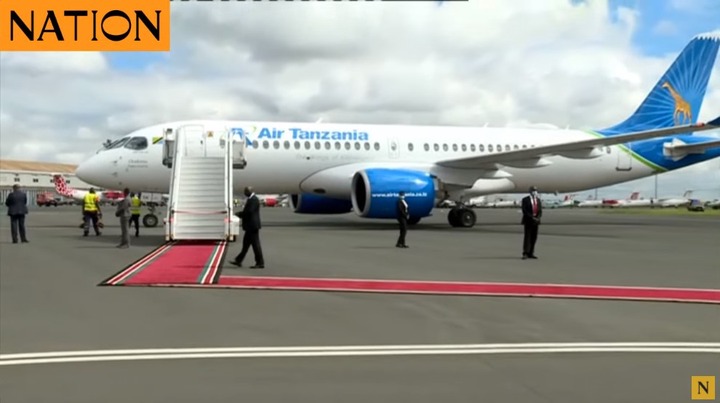 In her visit to Kenya, she will be addressing the Kenyan parliament amongst other things including striking business deals with Kenya.

Air Tanzania which serves as an official air travel means for Tanzania government officials and diplomats is being used to promote travel and tourism by the Tanzania administration. 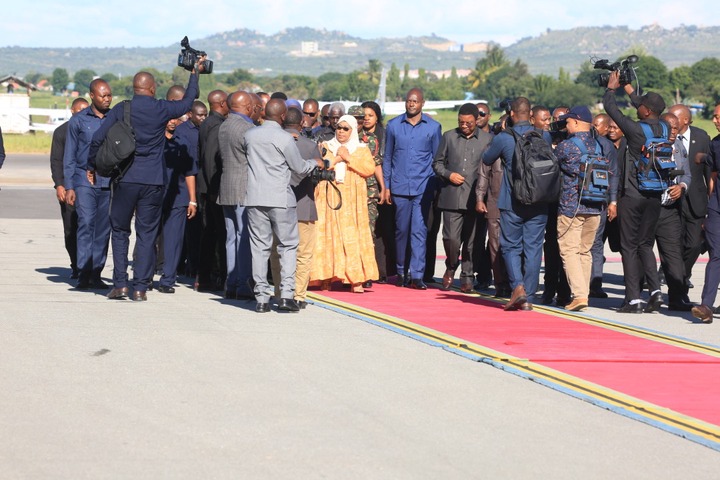 The first international visit by president Suluhu was a visit to Uganda for trade deals with president Yoweri Museveni. 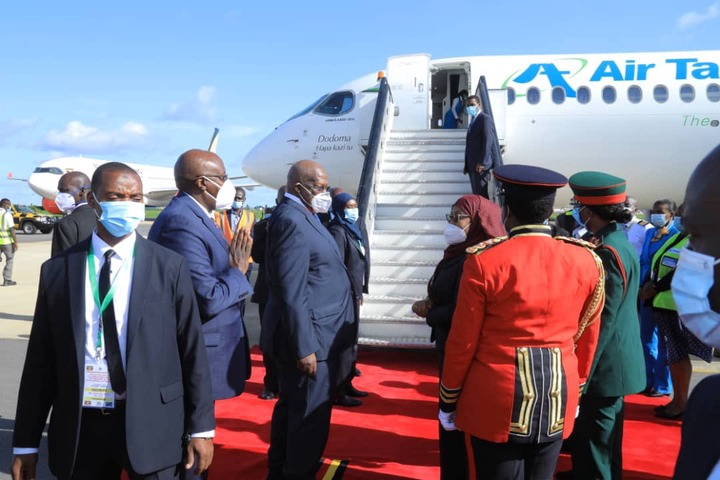 According to Tanzania presidential press, Suluhu uses the local airline in all her states visits local or international. 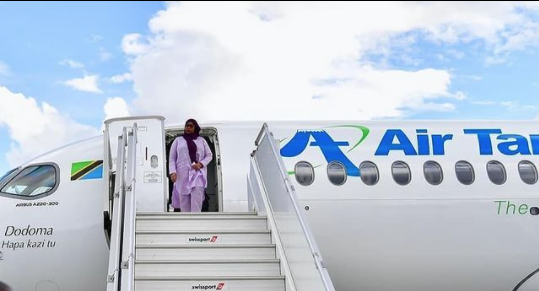 President Suluhu was accompanied by several Tanzania representatives including her official communication team.

Tanzania and Kenya have been good trade partners, recording a turnover of more than $500 million per year therefore the two governments need to facilitate a seamless cross-border movement of goods and services.

We wish the Suluhu well as she tours Kenya for the first time as the president of Tanzania.

Have You Received The First Dose Of Covid-19 ? Don't Panic, As This Good News Revealed By The MoH

Bad News As Chris Kirubi Candles Of Life Go Off.