Ugandas opposition leader, honorable Kifefe Besugye has apologized to Kenyans for allegedly failing to end the rogue leadership in Uganda. 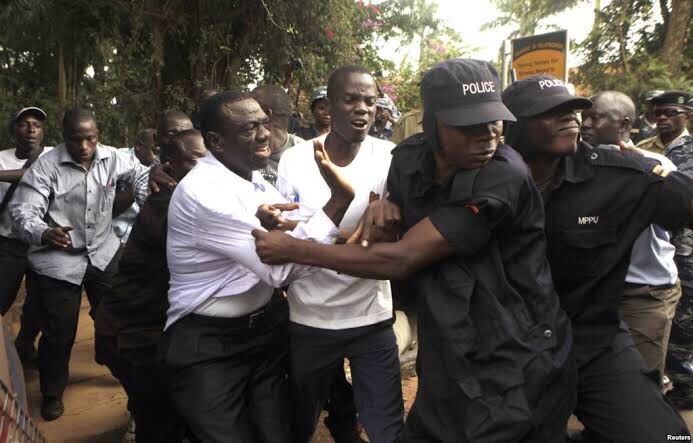 Taking to his different social media accounts to express his opinion after President Museveni Apologized to Kenyans for the posts that were made by renowned Ugandan General Muhoozi who threatened to take over Nairobi.

According to the reports given by a reliable source of information, it has been revealed that General Muhoozi claimed that It would take him 2 weeks to take over Nairobi.

Expressing his opinion on the matter, Museveni claimed that he was sorry adding that they are going to deal with his actions as they do to all other officers. Besigye on the other hand has claimed that they're working to stop Museveni's rule.

While reacting to his remarks, kenyans who took to their different social media accounts to express their opinions on the matter have called upon the renowned politician to keep on fighting due to the fact that Alot of his supporters are currently looking up to him.

According to the reports given by most Kenyans, they claimed that it is so unfortunate that President Museveni is yet to retire despite the fact that he has been the President for a very long time. 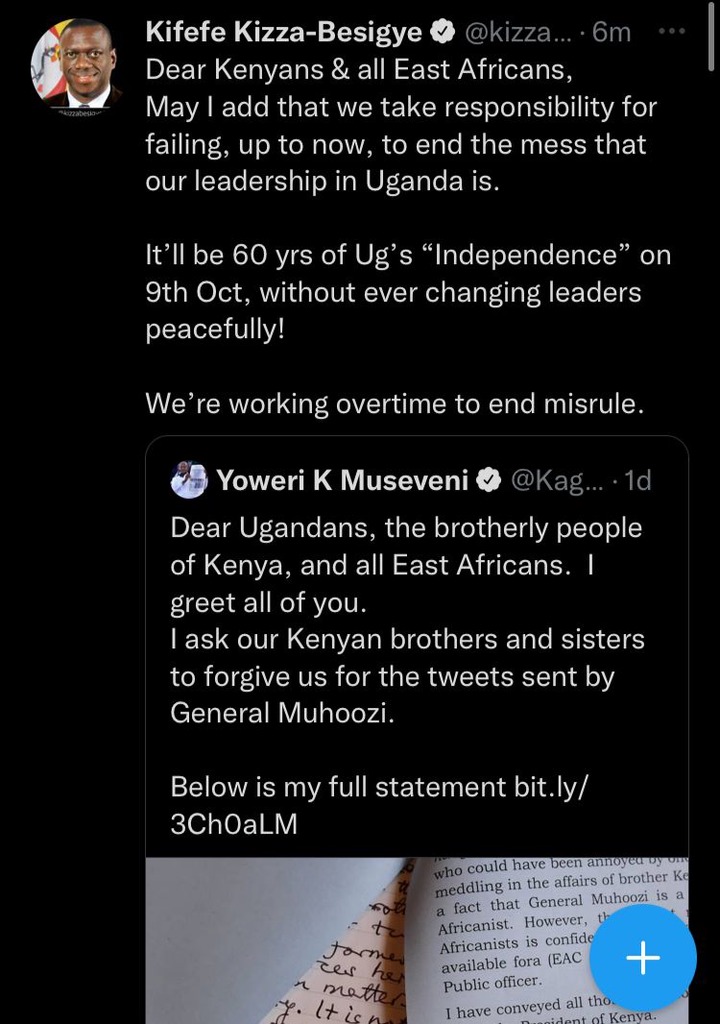 How to Know when to End a Relationship