By BrokeNews (self meida writer) | 28 days

The Constitution of Kenya, which was launched back in 2010 was a turning point in our country's history. The 2010 constitution reconfigured balance of power by devolving power and responsibilities from one national government to forty seven elected county governments. The 2010 constitution also recalibrated the powers between the three arms of the government; the judiciary, executive and lastly legislative. 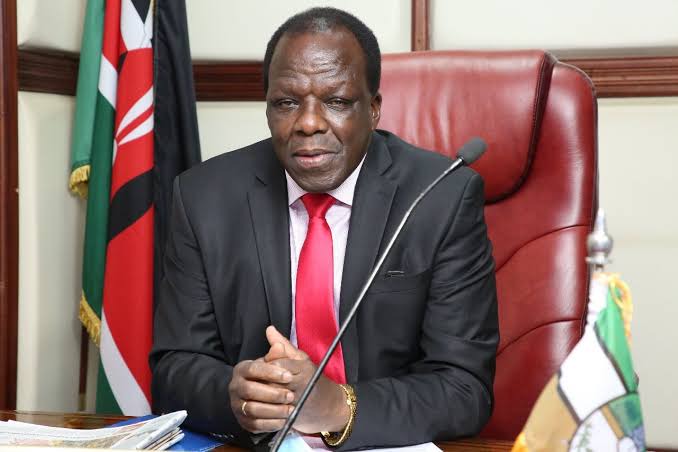 This article will not go deep on how the devolve government was formed but to focus on some of the best performing governors in our country, Kenya. When you go to Kakamega county and see for yourself the great work Governor Wycliffe Oparanya has really done for the period he has been in power. Oparanya has a rating of 82.3% according to Infotrak research company. The Kakamega county governor has been one of the most outstanding governors in Kenya, he has really transformed the lives of Kakamega county residents.

According to the same survey Kwale county governor Salim Mvurya became the second most performing governors in Kenya followed by Makueni county Governor Kibwana with an approval rating of 77.1% and 74.4% respectively. This clearly shows that some of the county governments are benefiting from the devolution which was launched back in the year 2010.

When you visit Kisumu county at the moment you will be able to see so many changes. Kisumu county governor Professor Anyang' Nyong'o is at the position four followed by Machacos county governor Afred Mutua. The other top most performing governors who made it to the top 10 list were as follows; West Pokot governor John Longangapuo, Uasin Gishu governor Jackson Mandago, Tharaka Nithi governor Muthomi Njuki, Turkana governor Josephat Nanok and finally Bomet county governor Hillary Barchok.

The research was based on health, education, agriculture and infrastructure. Makueni county, Turkana county and Kisumu county are the most improved county. This rankings are not based on corruption cases but are based on service delivery to citizens from different counties.

Robert Alai Claims June Ruto's Marriage Won't Last, Asks Her to Reach Out to Him for Advise

Meet The Beautiful Photos Of DP Ruto, Wife, And June Ruto During The Engagement Party (Photos)